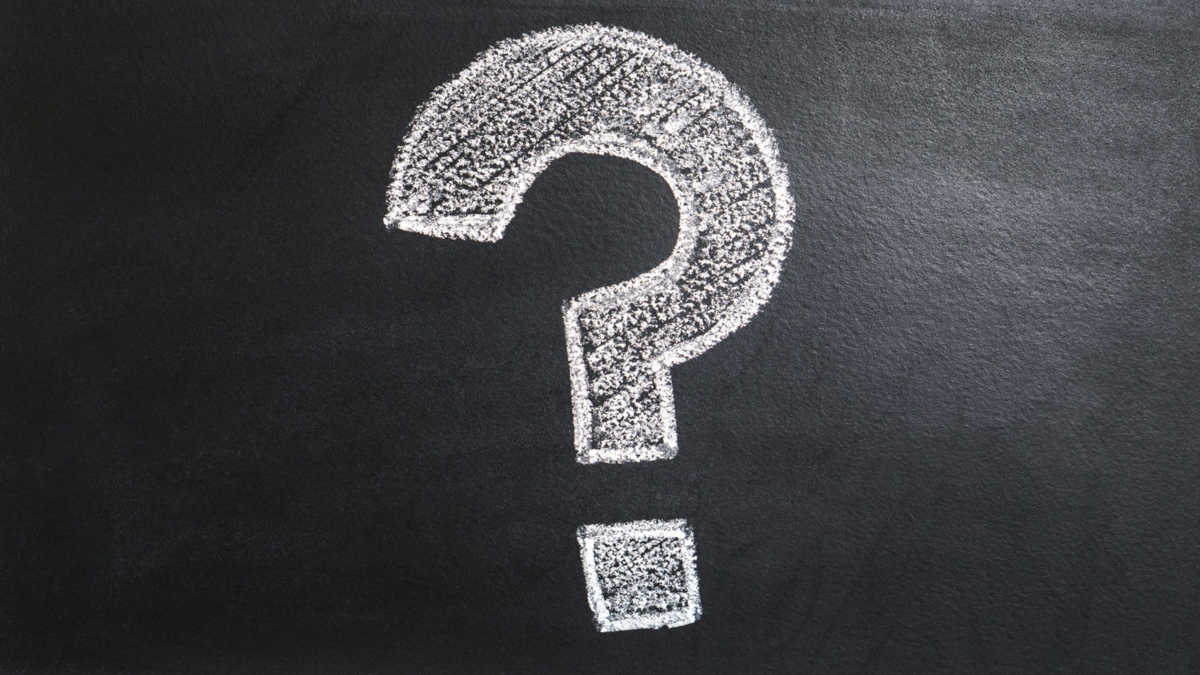 My name’s Matt Houghton… Or rather it isn’t, it’s Josh Allen… and I’m the former Managing Director of Market Breakers Ltd and Editor of the Betting Rant.

Upon taking over the Betting Rant in May 2010 (fun fact: there was a different Matt Houghton, also not called Matt Houghton, before me!) I was asked to take on the Matt Houghton name. Why? Well, part of me would love to reveal some incredibly complex and shady tale, but the reality is pretty dull and essentially split into three main reasons…

It really was as boring as that and when you think about it, it shouldn’t really come as a surprise. While some cynics will undoubtedly use something like that as a reason to mistrust someone, it’s actually incredibly common in the creative world. Are Richard Bachman, Katy Perry and Levi Roots all evil geniuses hiding behind a fake name? Perhaps. Then again, perhaps they just liked the sound of Richard, Katy and Levi.

As for why I’m dropping the Matt Houghton name now, that’s also for three main reasons…

So, with that out of the way, the question is really, who is Josh Allen?

I’m a sportswriter/sports bettor who loves watching and winning on football, horseracing and snooker and who plays far too much pool in his spare time.

I was Editor of the Betting Rant for just under 10 years and met some incredibly talented professional bettors in that time, a number of whom, I’m delighted to say, have joined me at Bet Chat.

As for what I want to do for the next 10 years or so, that’s pretty straightforward too. I want to continue to make a living out of sports betting and I want to help as many people as possible do the same. Hopefully you’ll be among those people.

I’ll leave you with a picture of me and the rest of the Bet Chat team, who are also real people. You can read more about them elsewhere on the website and perhaps we’ll even meet you in person at some point at one of our famous race days.