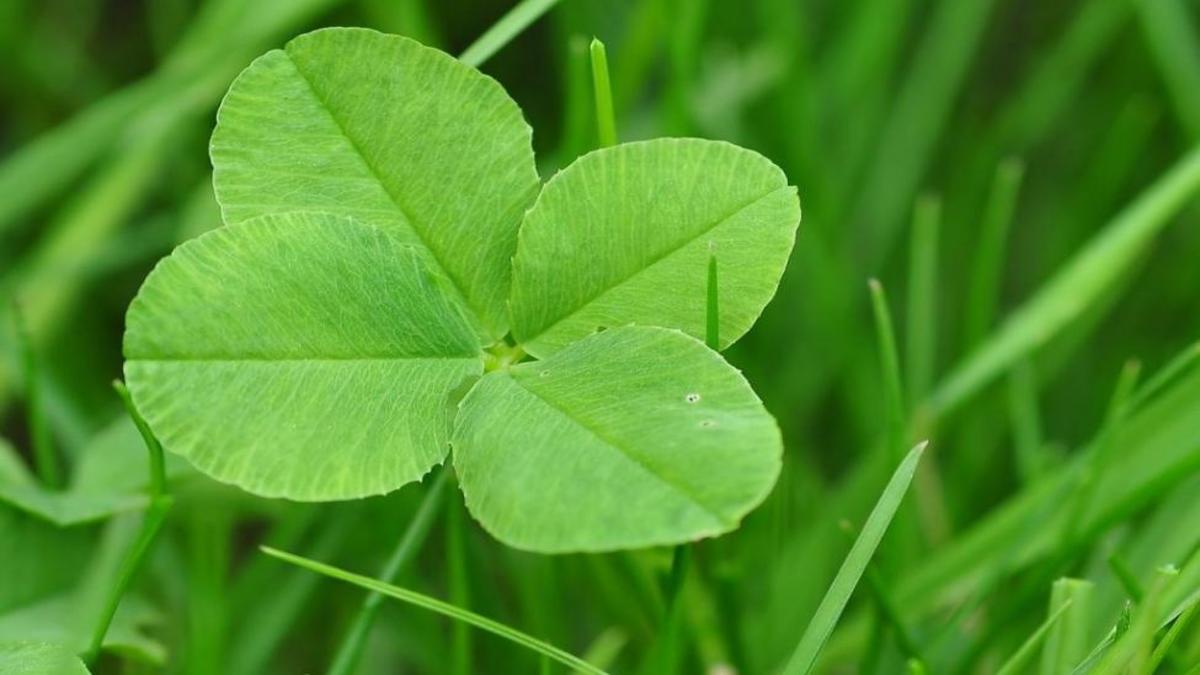 In eleven years’ time it will be the 500th anniversary of the game of bingo. That’s a lot of little ducks, shoe buckling and Gerties with hygiene issues.

In 1530 an Italian lottery, Lo Giuoco Lotto Italia, led the way giving players cards from which they had to match their numbers to those pulled out of a sack.

It took the French almost two-and-a-half centuries to realise they were missing out. But, what should their version be called? They put their heads together. They argued, they agreed, they gestured, they argued some more. Some said, ‘mai non,’ some said ‘mai oui,’ and eventually the name ‘Le Lotto’ was decided upon. The shape of the card was also changed, into the one we’re familiar with today.

Thirty years later, the game packed a knapsack and headed for Germany and the UK. The Germans used it as a teaching aid and the Brits attached rhyming phrases to the numbers. Of course we did.

Moving into the 20th century and across to America it went, under the name of Beano. It only became known as Bingo when a toy salesman heard a woman scream it in excitement (not that sort) rather than Beano. Edwin Lowe, the salesman in question, thought it had a better sound and embarked upon the task of mass producing the game. Combining minds with a mathematics professor, Lowe came up with a total of 6000 different cards.

Ninety years later and the name and format remains largely unchanged. Over the years and across the halls there will have been many regarded as ‘good’ bingo players. The best, even. Their reputations precede them and dropped knitting needles follow them.

In truth, beyond the ability to stay awake, hear correctly and cross off the right numbers, they are no better at the pastime than you, I or Les Dennis but reputations can be hard to shake off. Maybe they talked a good game, maybe they carried themselves with a certain swagger, maybe they were just lucky.

Recently there has been a new variation on the game that has become increasingly popular. It may not seem the same, it may even appear to be a game of skill rather than pure luck, but scratch beneath the surface and several similarities can be found.

Although there is no skill involved in Bingo – your card will hold the same chance of winning as every other card – you know the deal. If there are ten cards involved and you have one of them then you know your chances of winning are one in ten. You will also know the prize (unless it’s a mystery prize, in which case you won’t).

However, this new game in town allows you to choose your card and it only has one number on it. Some cards are more likely to win than others and you can even do some research to be better able to estimate the chances your card has of winning.

But, you don’t know the prize and these prizes will vary from number to number…

Unlike conventional betting when you know the price you are taking and the return should your bet be successful, here you are going into the unknown – the horse that is now 15/1 but it could be 5/1 or 25/1 at the off, or anything in between or beyond.

Maybe that adds to the excitement? It certainly adds another dimension – not only do you not know if the horse is going to win or not, but now you also have no idea whether you’ll be getting a pleasing or disappointing return. Amazing. As if horse racing wasn’t exciting enough.

Yep, ignore all of those articles you’ve read about getting ‘value’ in your selections. Forget all the examples of a coin flip with tails paying 11/10 and heads 9/10 that show you this makes tails the best bet even though both outcomes have the same chance of happening. Discard any insight detailing why a horse has a better chance of winning than the odds suggest and is therefore backable. Laugh at basic mathematics. Scoff at common sense.

Instead, roll up and bet at Betfair SP hours ahead of time when you have no idea what the price will be.

It doesn’t matter how sound a judge someone is of a race, no-one can know if a good bet is being made without knowing the prices and I’m yet to meet or hear of anyone who can predict starting prices with consistent accuracy.

Good betting relies on the most basic betting and mathematical principle there is – long-term profit only follows if selections are more likely to succeed than the odds imply. This judgement cannot be made without knowing the price. To claim otherwise is as bonkers as boasting to be able to drive faster from one spot to another than everyone else without knowing if you’ll be driving a Ferrari or a milk float.

Hugh Taylor, perhaps the most respected and profitable tipster in the country, sums up the issue quite succinctly:

“I can’t state strongly enough that punters should always know the odds they are receiving when placing a bet, otherwise the concept of value punting goes out of the window. It makes no sense to assess the likely future profitability of a tipster by a method which is such a hostage to randomness.”

Personally, the only time I would use (or consider using) Betfair SP is if I’m monitoring prices very close to the off because the exchange prices are generally slightly higher than the bookies, especially on bigger prices, and I can actually see what they are.

Of course, bookmaker restrictions are forcing bettors to look at other ways of getting their stakes down and the exchanges are one of those options. But, even here you have the choice of taking (or requesting) current prices or setting an odds limit if using SP rather than simply taking any and every price.

For members of my services who are unable to use early prices with bookmakers, my advice is to check prices in the morning and if the price is acceptable (roughly within 20% or the advised price, but no more) then to get on and if not set-up an odds limit at SP within the same range for those that have shortened and then come back out to an acceptable price again later. If the price has gone and doesn’t return then it needs to be let go because it is no longer a worthwhile bet.

Additionally, Betfair Sportsbook, SkyBet and BetVictor all have guaranteed amounts they will accept on the morning of races even to previously restricted accounts.

Even if accounts are restricted there are ways of getting on most, if not all, of the time…

If accounts have been gubbed then chances are a degree of success has been achieved previously. It’s worth remembering what brought about that success and if Betfair SP is seen as the answer to restrictions and future investing, it’s highly likely that you’re asking the wrong question.