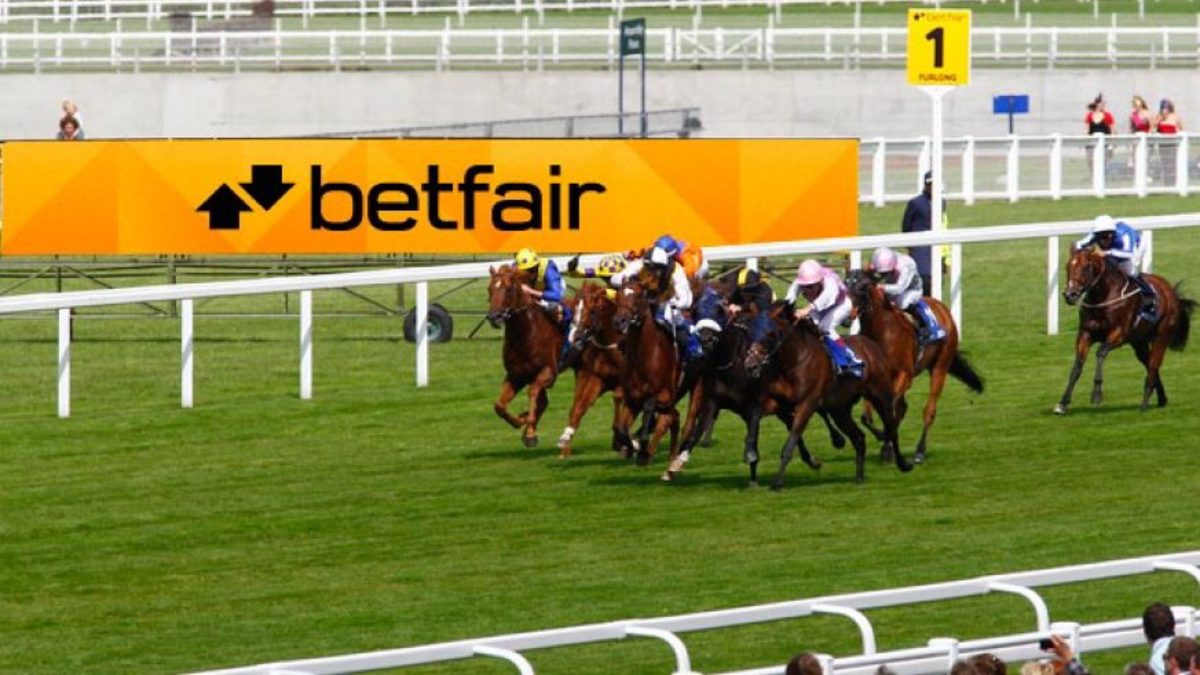 Next week I will return to answering, or at least attempting to answer, some more questions. If you have anything that puzzles you, would just like to hear an opinion on something of interest or even to have a rant and get a reaction, then please do get in touch. You can get in contact by emailing me at clients@thebetchat.com.

Incidentally, I’ve had three emails this year from people who have looked at results for my racing service, each during profitable periods, noticed that most bets lose and each asked variations of ‘how can it possibly be profitable?’

I’ve also seen comments on profitable services with other companies along the same lines. One, I recall, was in response to a service that had had an excellent few months and in the summary had mentioned a strike-rate of 22%. The commenter simply replied, “22%? Why do you bother?”

I’ll come back to this next time, but I’ve attempted (and I suspect failed) in each case to explain the importance of value and the nature of odds that means most bets can lose and a profit still be made and that a higher strike-rate isn’t necessarily better than a lower one because it’s all dependant upon the odds being used.

Back to today’s business which is to detail how a few clicks could actually save many people a considerable amount of money or prevent giving it away needlessly and is well worth acting upon.

The standard commission rate for Betfair’s exchange is 5%, meaning if you win £100 then you give £5 of this over to Betfair and your actual winnings reduces to £95…

This may not sound a lot, but because it is based on each market rather than each day, week or month, you can have a losing week overall, or indeed any other period of time, and within that still have handed over a large amount. This commission reduces profits, increasing losses or could even turn what would otherwise have been a profit into a loss.

However, last month Betfair introduced the option for everyone of reducing this rate to 2%.

This may not suit everyone because in doing so you will lose access to Cash Races, Best Odds Guaranteed (BOG) from their Sportsbook and other occasional offers. However, when I hear from members who have had BOG removed and accounts restricted, the most common names that crop up are Betfair and Paddy Power, especially since they merged, so for many this simply means not being able to have something that had already been taken away.

This can be more significant than it may at first appear. For example, if attempting to perform trades on the exchange then having a better commission rate could adjust your exit position…

To illustrate, supposing you wanted to make a specific profit by backing at a certain price and then laying the same selection at a lower price to ensure you are in profit regardless of the outcome. With a bigger commission to be paid, the exit price or, in other words, the odds you need for the lay part of the trade, would have to be lower.

Anyone who regularly trades will know how frustrating it is to almost be at the point of a guaranteed profit only for an occurrence moments before you are about to be matched, such as a crucial goal being scored. With a lower commission rate the desired exit position will regularly be higher, meaning the trade is completed more quickly, resulting in more successful trades and fewer failed trades.

Another factor is that this will enable more exchange bets and fewer with bookmakers, thus helping preserve bookmaker accounts for longer.

For example, in the past you may have opted to make a tennis bet with a bookmaker because the returns would be slightly better than using Betfair’s exchange. With a lower rate of commission there will now be more occasions when the exchange price and return is superior therefore making this a preferable option. In doing so, this will mean fewer bookmaker bets which, in turn, will probably extend the lifetime of accounts and give more options for longer.

To return to my racing service and use that as a real life example, someone following the service using Betfair SP for the first six months of this year’s turf season would have staked 475 points and made a profit of 55.3 points after 5% commission at a Return on Investment (ROI) of 11.6% and a Return on Capital (ROC) of 74%, but had it been available and they had used a Betfair commission of 2% the profit would have increased to 68.33 points at an ROI of 14.4% and a ROC of 91%.

If this is repeated, at £20 a point this simple switch would give an extra return of around £525 a year for a simple service with just under 80 bets a month that has made a reasonable but not enormous profit.

While betting at Betfair SP isn’t something I’d necessarily recommend – unless there’s a reason for expecting a drift on the price, because profitable betting is all about backing selections that have a better chance of winning than their odds imply and that judgement can’t really be made if not knowing the price – these figures are a guide to the sort of difference a few seconds effort can make.

It really is worth making those few clicks.