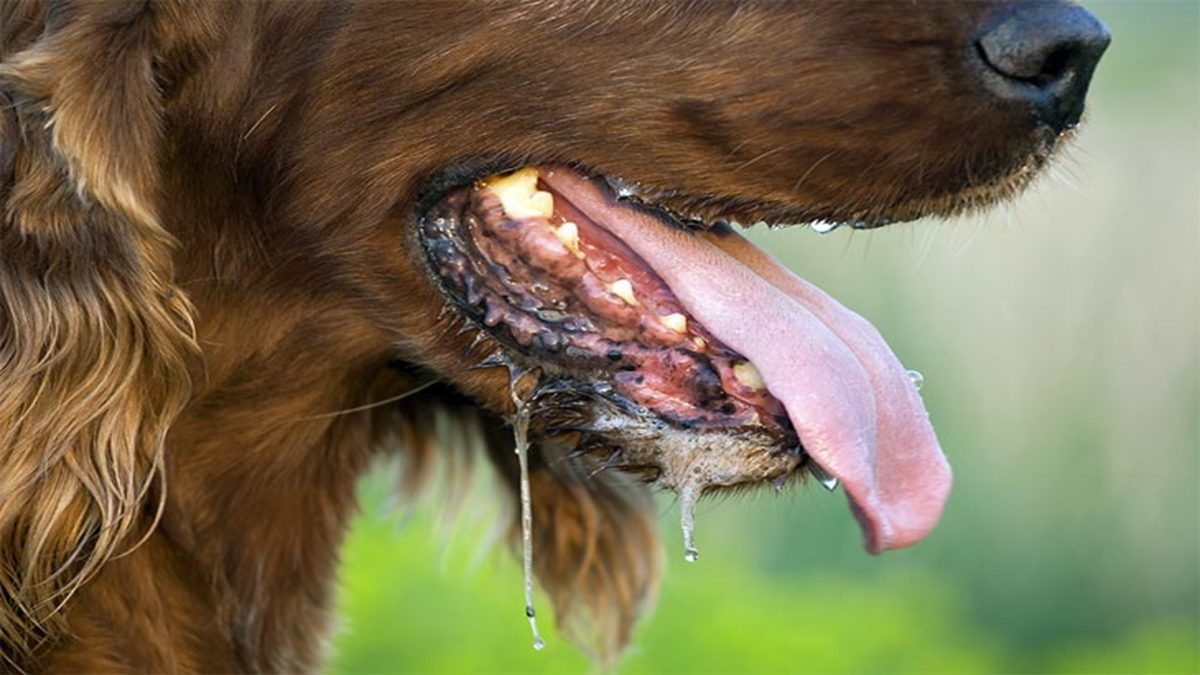 You’ve probably had a busy couple of weeks and may have forgotten that you were recently on the Isle of Wight with Noel Edmunds.

Last time, in case there was any doubt, it was detailed why the focus has to be on the outcome giving an odds advantage in each case. However, despite the opportunity and despite the edge that’s been given, it would still be possible to lose everything and leave with nothing due to poor bank management.

The three different set-ups were chosen because of their similarities to following three different types of tipster, typically betting at different odds. Each should be profitable over time, but each require a different approach, expectations, bank management and mindset.

With double odds paid on number 29, the roulette scenario offers a huge edge. However, there will also be long losing runs…

In 10,000 spins it can be expected that each number will come up around 270 times, but that also means around 9730 spins resulting in a loss. If this happens then the return would be a massive 91.7% ROI and yet the number of those losers is quite intimidating.

This is clearly going to require the bank to be split into many small pieces to survive. At any given point, there is a 76% likelihood that the next ten spins will all lose, a 25% chance the next 50 will only provide losses, a 6% chance that the next 100 will all be unsuccessful and a 1.6% possibility that each and every time for the next 150 attempts the ball will rest somewhere other than our desired groove.

Extended and sizeable downturns are going to happen here and yet the situation has given the bettor a significant edge. If following a tipster – perhaps at these odds it’s most likely to be one specialising in golf or outsiders in horse racing – at some point doubt is surely going to creep in…

After 75 losers in a row would you be rushing to back the 76th? What about the 133rd? Yet, it could well be that this tipster still holds a significant edge and will remain profitable to follow in the long-term.

In this roulette example we know we still have that edge, an advantage that will mean that if we are splitting the bank into small enough pieces to survive possible and probable downturns then we will come out on top. But, when backing someone’s selections we don’t have that categorical proof that there’s such an edge and this uncertainty allows emotion to play a leading hand in our decision making.

It’s easy to look at a small sample of results and conclude that a service or system is going to make a profit or loss but that can often be misleading. If we were to break the 10,000 spins of the roulette wheel down into sections then there would be times of loss and times of profit and yet we know there’s an advantage held.

Before starting with a service or system, we should strive to gain as much information as possible in advance to help us have realistic expectations.

This could include previous results, the quality of reasoning provided and so on. But, one of the biggest clues of what to expect can be gleaned by simply looking at the odds involved and from this gaining an understanding of the likely runs that will follow.

Long losing runs are far less likely with the roll of the dice and the toss of a coin, but then the payouts won’t be as handsome when we do win.

In contrast to the previous example, if we were to keep backing a specific number on the roll of the dice the chance of the next ten bets all resulting in losses is still 16% – far from unlikely but a lot less than the 76% found in roulette. With the coin toss, the chance of ten consecutive losses is 1 in 1024. Obviously, here the losing runs are far shorter and wins more frequent.

However, if making a profit is our goal in betting we shouldn’t necessarily be drawn to those figures regarding the length of losing runs and elevate the shorter streaks of the coin toss above the roll of the dice or the spin of the roulette wheel.

Instead, let’s come at this from a different angle and that is to consider the percentage of the bank that is hit by such runs.

As shown, we are going to need to split the bank used for roulette into many small pieces. With shorter streaks, dividing the same amount to be used for either the dice or coin situations will not need as many pieces (or points or units as they are commonly termed).

By doing this appropriately, the losing runs of the three set-ups will vary in terms of their respective lengths, but not in the severity by which they affect our banks. Similarly, when we do win in each case, we are more equally rewarded because we would be staking far less with roulette than the coin flip, so despite the bigger odds with the former the payouts will be similar to the latter.

The formula for making a profit following a tipster is a simple one:
Tipster with a positive edge + Member with sound bank management = long-term profit

As a punter, our first job is to find such a tipster and many will do this part successfully. However,  a large number who become members of such services will still fail to make a profit due to thinking that’s all they have to do, switching the brain off upon joining, betting the same amount on each selection regardless of the type of service, the odds involved and the recommended bank of points/units recommended.

Because of their failure to adapt they will be unable to cope when the losing run happens and they will lose out.

Don’t fall for this trap. Don’t let Noel put you back in the carpet. Don’t smell of wet dog.

Take ownership of your own bank. Look at the odds involved. Consider what is likely to happen, then bet with suitable amounts to allow you to cope with the sort of ups and downs experienced in your journey across the Solent and if you do this then you’ll give yourself the best chance of smelling lovely.