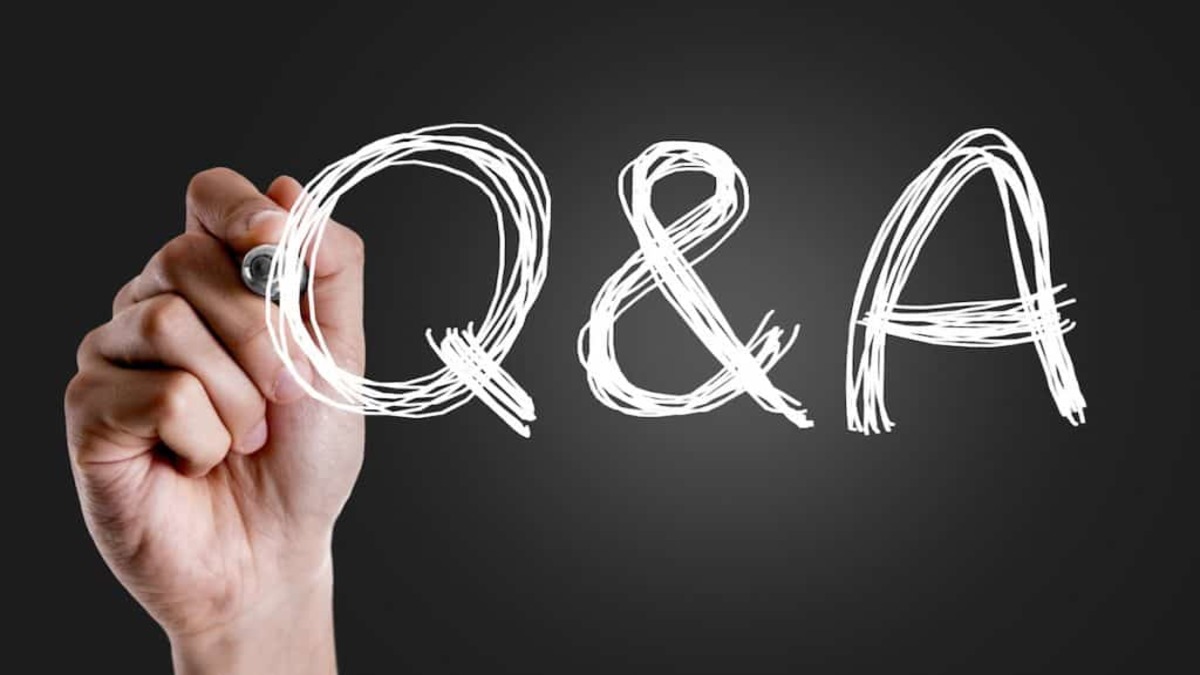 My name’s Miles Tredwell and I’m here to answer your horse racing questions!

If you have any to add to the following, you can reach me at clients@thebetchat.com.

Is it true that you should back the ‘outsider of 3?’

This refers to a race with three horses and I suppose the logic behind it is that the most likely pair will be more concerned about each other and because of this the outsider can sometimes take advantage.

But do the figures support this?

Even more surprising is that a profit has been shown across jumps, flat and all-weather, although the vast majority has been made in jumps races. Furthermore, these results haven’t been overly skewed by a couple of massive prices – the biggest price winner has been 46 on Betfair and 33/1 with the bookies.

However, there have been four losing years with the worst being 2012 which made a loss of £61 and there have been losing runs of 30, 34 and 44.Although there may be a grain of truth in this, it’s not something I’d be looking out for.

Is it a positive or a negative that a horse is making its handicap debut?

When there is plenty of information available it’s a lot easier to arrive at a sound conclusion than when there is little to go on and it follows that when a horse first has a handicap mark – typically after three runs or a first victory – there is going to be more guesswork involved than further down the line.

This can mean there is more scope for an erroneous handicap rating initially, but this can work both ways…

Many horses improve dramatically through their first few outings and may continue to do so when entering handicaps, yet the handicapper can only base his or her assessment on what has been shown on the track and not on what the horse may become and this can result in some horses starting off at a level beneath their capabilities.

Then there are trainers who make the most of the system…

For example, beware handicap debutants from Sir Mark Prescott who were given an opening mark based on performances over short distances then have a break for 6 months or more and return over further…

In the last decade he’s used this routine 67 times and it’s produced 20 winners at a strike-rate of almost 30% and a Return on Investment (ROI) of 78%.Generally, horses that either did very well or very badly on their last run prior to handicap debut are the worst to back.

Those coming into handicaps on the back of a win or narrow defeat (by a head or less) have lost £750 to £1 stakes since 2019 in UK racing at an ROI of minus 7.6% after commission, perhaps due to being given too high an opening mark or being overbet or a combination of the two. Meanwhile, runners that had lost by more than 5 lengths or failed to complete have lost £1017 at an ROI of minus 6.8%.

Handicap debutants that had lost by more than a head but less than 5 lengths have around a break even record.

Why do you back some to win and others at the same price each-way?

Bookmakers will have the same place terms for every horse in the race and this will be derived from the win odds. But, it doesn’t necessarily follow that every runner’s chances of placing will be a quarter or a fifth of their chances of winning.

For example, if you take an experienced horse who has been consistently close over course and distance and runs off the same handicap rating once more, then he’s likely to run his race again and likely to place. But, if he’s taking on a bunch of handicap debutants then it’s probable that one or more will show a bit more improvement and be better than him…

The experienced horse might be a sound each-way play whereas an inexperienced rival might be more of an all or nothing option and better backed win only.

The odds for a win are shown for us and we can make our judgement without having to do any extra work, but I’d encourage working out the odds for placing, noting the terms involved and number of places on offer. Once done, a decision can then be made about whether the chances of placing are better or worse than the odds imply.

For example, particularly outside of handicaps, there may be a field of 15 with only 5 standing any chance and this is going to be a more attractive each-way race than a field of 8 that all have a similar chance.

How do I know if a horse is long-striding?

I’m afraid that’s not an expression I’m familiar with. However, it can be useful to take note of a horse’s running style.

Generally speaking, a horse with a high knee action is going to be more suited to softer ground, whereas a horse with a ‘daisy cutter’ action with low hooves barely ever above the ground will be a fast ground horse.