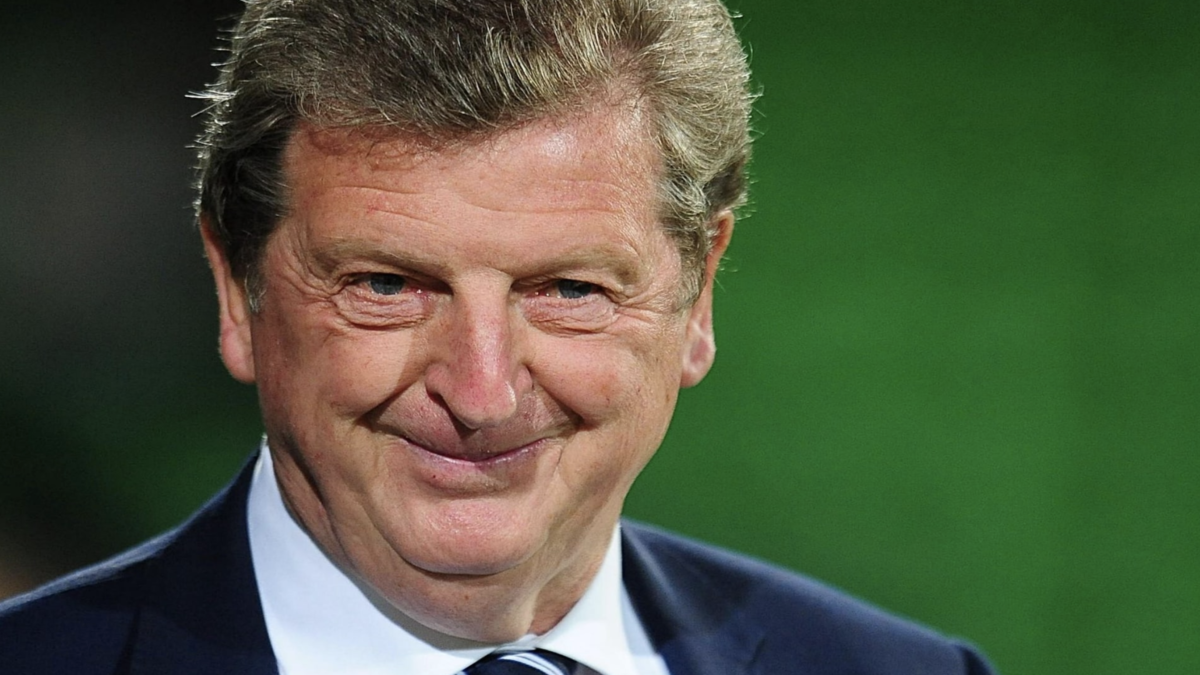 While 15 continue to be in Gareth Southgate’s plans, 9 seem set to continue to do what they were doing for their clubs without further international recognition and 9 have retired from playing.

It’s safe to say that it’s been a tough three years for most others, with a remarkable number needing summer moves if they are to be seen on the pitch with any regularity next season.

We begin with goalkeepers and full-backs:

Joe Hart– Rejected by Manchester City, Torino, England, West Ham, Burney and Head And Shoulders. Still only 32 but last started a Premier League game in December. In 19 league games for Burnley he conceded 41 goals at a rate of 2.16 per match, whereas in the other 57 games in the last two seasons Burnley have only let in 66 goals at a rate of 1.16. Whose bench will be next? Plenty of head scratching awaits.

Fraser Forster– Amongst the goalkeepers, only Hart played more minutes for England under Hodgson. At the age of 31 he now finds himself as the third choice English ‘keeper’ at Southampton having played just one league game in 18 months. A big fall for a big man.

Rob Green– Third in line at Chelsea. ‘My involvement hasn’t been as much as I would have liked,’ said Green in a recent interview, reflecting on a season in which he hasn’t played a single minute.

John Ruddy– After a third promotion to the Premier League in eight seasons (two with Norwich, one with Wolves), Ruddy has spent the season as the back-up at Wolves, making just one league appearance and eight in cups. For a man with a name that’s crying out to be used in a headline telling of a torturous time (Ruddy Hell) it’s all been a bit undramatic of late.

Glenn Johnson- Not wanted by Liverpool, moved to Stoke, retired last year. Accidentally stole a slow-closing toilet lid from B & Q in 2007.

Nathanial Clyne- Not wanted by Liverpool, sent on loan to Bournemouth. There’s a theme developing here.

Martin Kelly- Not wanted by Liverpool, now with Hodgson at Crystal Palace. (Roy does seem to rate right-backs differently to his former club.) The man with the briefest international career (2 minutes) is also finding game-time hard to come by at club level, making just 13 league appearances in the season just passed.

Jon Flanagan- Not wanted by Liverpool (ffs Roy), loaned out to Bolton, released and now with Rangers. Assaulted his girlfriend in 2017.

Callum Chambers- After Roy had exhausted Liverpool rejects, past or future, he presumably failed to gain parental permission for their Under 11s full-backs, couldn’t succeed in talking Phil Neal out of retirement and turned to Arsenal. It’s easy to forget that Arsene Wenger bought Chambers for £16 million as a 19 year-old. Five years and just 48 league appearances for Arsenal later, that fee has so far worked out at a third of a million pounds per game.

Carl Jenkinson- Unlike Liverpool, Arsenal like to hoard unwanted full-backs (Debuchy had to stay long enough so that nobody would notice when he did finally leave) and Jenkinson is a member of this defensive group who presumably have to live in a dark basement and are only let out for occasional weekends or loan moves (Welling, Eastbourne, West Ham and Birmingham, in Jenkinson’s case). In eight years, Jenkinson has made 41 league appearances for the Gunners, but only 4 in the last 5 seasons.

Kieran Gibbs– Another member of the basement gang, Gibbs spent 11 years at Arsenal, making 137 league appearances and is now at West Brom. For much of that time his development was hindered by being behind a talented Frenchman in the pecking order, although that may sound like a cliché.

Leighton Baines– After twelve years at Everton, it looks like his time is up after losing his place this season. As a well-behaved, clean living footballer – and possibly the finest English penalty taker since Matt Le Tissier – he was ahead of his time.

Ashley Cole– Remarkably, still playing. Since leaving Chelsea he’s had spells at Roma, LA Galaxy and is now at Derby. The only player on this list to marry a woman with a conviction for assault occasioning actual bodily harm, Cole has since been a role-model for anyone wanting to introduce vomiting into the act of love-making (probably best to google that one if you’re so inclined). Seldom has an autobiography caused such a negative reaction as Cole’s, especially when revealing he left Arsenal because he wanted £60k a week and they would only offer £55k at a time when ticket prices had more than doubled in seven years. ‘When I heard Jonathan [Cole’s agent] repeat the figure of £55k-a-week, I nearly swerved off the road. ‘He is taking the p**s, Jonathan!’ I yelled down the phone. I was so incensed. I was trembling with anger. I couldn’t believe what I’d heard.’

Not a great start then and we haven’t even got close to mentioning Adam Johnson yet.