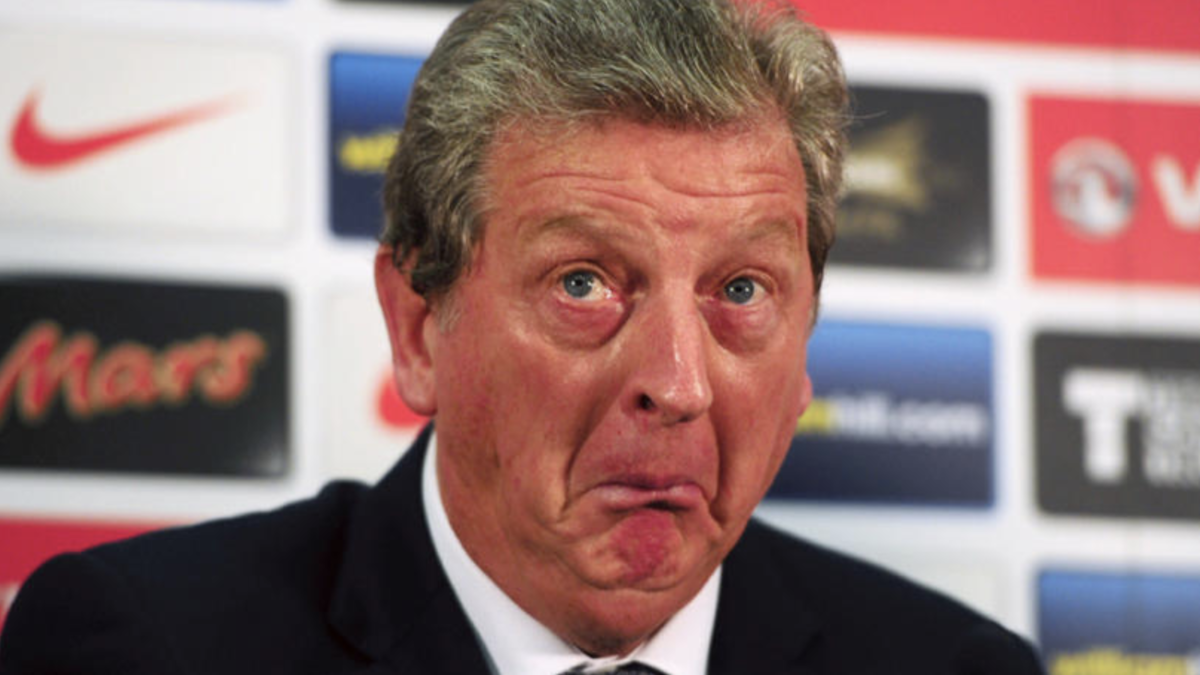 Three years ago, Roy Hodgson was preparing his England squad for their opening match in Euro 2016.

In total, he used 70 players in his time as the national boss. Some are still in the England picture under Gareth Southgate – such as John Stones who continues to perform like the lovechild of Bobby Moore and Norman Wisdom – while a few have retired or had a natural decline due to this short passage of time. However, that leaves a surprising number whose careers have since taken a dramatic turn for the worse.

We covered goalkeepers and full-backs in part one, which can be here and below is the best/worst of the rest.

Together it reads as a tale of wasted potential, a catalogue of unusual acts of larceny and, not since the making of Escape To Victory, have so many footballers filled so many prison cells.

Stephen Caulker- The centre-back scored in his first, final and only appearance for England, back in 2012 when on Tottenham’s books. Little over three years later, Jurgen Klopp used his first transfer window as Liverpool manager to sign Caulker on a loan from QPR in the Championship, playing him three times, each as a substitute and each time as an emergency striker. However, Salah, Mane and Firmino can sleep easily in their beds tonight because Caulker is now back on defensive duties with Turkish club Alanyaspor.

He was arrested in 2011 in Swansea for a public order offence, in 2014 for attempting to steal a tub of Philadelphia soft cheese from a Tesco’s in Surrey and in 2017 for being drunk and disorderly, an episode that included attempting to balance a temporary barrier on someone’s head. He’s now 27 years-old.

Danny Drinkwater- A Premier League winner with Leicester, Drinkwater has spent the last two seasons doing very little at Chelsea. He made 12 league appearances in his first season but has been keeping Rob Green company through 2018/19. With Eric Dier still regularly appearing in England’s midfield, how Drinkwater must look on and wonder what might have been. Along with David Goodwillie, he serves as a living argument against normative determinism having been arrested for drink driving in April of this year.

Theo Walcott- Reached his peak before puberty and now, thirteen years after first being called into the England squad, still has no tricks other than to knock the ball past an opposing player and try to run quicker than them. Left Arsenal for Everton last year but has fallen out of favour there too.

Danny Welbeck- In the quarter-finals of the Champions’ League in 2014, Manchester United were drawing with Bayern Munich when Welbeck had ‘a golden opportunity,’ according to the Independent. Then manager, David Moyes had instructed Welbeck to ‘shoot low if you’re sent through.’ However, ‘Moyes held his breath in the split second that his player steadied himself. To his dismay, he saw Welbeck attempt a chip, miscuing it so horribly that Neuer’s comfortable stop was not strictly necessary.’ Shortly after those sliding doors closed, Welbeck was shipped off to Arsenal and Moyes to fight various relegation battles. Welbeck is now out of contract at Arsenal and only made eight league appearances last season. He’s still only 28.

Gareth Barry– Holds the record for the most Premier League appearances despite spending last season in the Championship and can still be found looking slightly confused in West Brom’s midfield. After two decades of good behaviour, in 2018 he proved that no man is an island, not even Barry, by being part of some hijinks with team-mates that resulted in four of them stealing a taxi in Spain while the driver collected burgers.

Jake Livermore– Also played for England under Hodgson, also took part in the taxi theft with Barry and can also be found in West Brom’s midfield, although each of those facts tends to leave other people looking confused.

Jonjo Shelvey– An undoubted talent with a keen eye for a pass but a reputation for petulance. Now at Newcastle but only featured in 13 league games last season. He’ll be making his annual vow to improve his behaviour shortly before the start of next season. Shelvey is married to Daisy Evans who is in pop group S Club 8 which, if you’re not a keen follower of their work, is a bit like S Club 7 but with one more member.

Wayne Rooney- Remained England captain after Hodgson’s departure with his successor, Sam Allardyce, saying he could play in whatever position he wants. A pint of wine and a hidden camera later and Allardyce was on his way, as was Rooney’s international career with Southgate gently easing him out in the following months. In 2017 he was guilty of drink driving, strangely and possibly uniquely, having taken a taxi to get him to the car he was then to drive. With him was Laura Simpson who commented that, ‘she (Rooney’s wide, Coleen) can’t blame him for anything that happened with me because nothing did really, although we would have ended up shagging, no doubt.’

Tom Huddlestone- After scoring for Tottenham against Arsenal in April 2011, Huddlestone agreed not to have his hair cut until he scored again. Unfortunately, he then went on a goal drought that lasted until Boxing Day at the end of 2014 but this turned out to be for the greater good as he was able to raise a considerable amount of money for charities. Since leaving Tottenham he had four seasons at Hull before returning to Derby, where his career had begun.

Adam Johnson– Played for Middlesbrough, Manchester City, Sunderland and twelve times for England. In 2016 he was found guilty and sent to prison for performing a sex act with a 15 year-old girl behind a Chinese takeaway. He was released in March of this year but lacks match fitness.