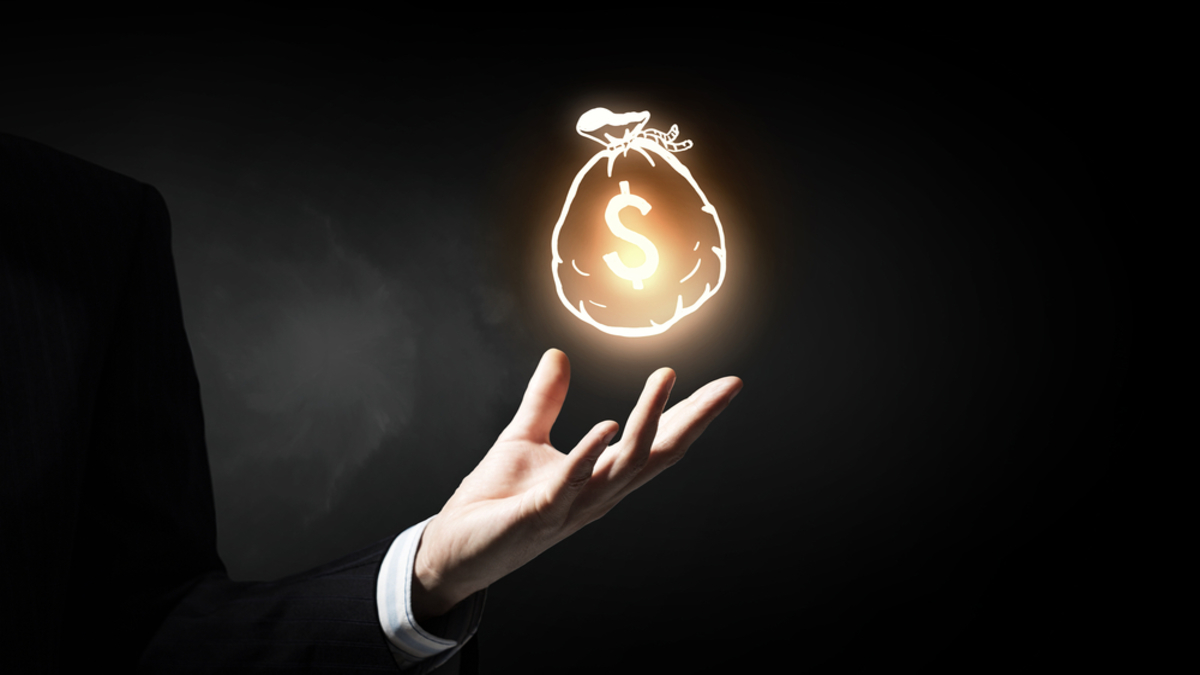 Whenever somebody does something unusual or makes an extra effort to normal then there is often a reason behind it. This applies as much to horse racing as anything else.

For example, yesterday jockey Tom Marquand – who has had an excellent spell that has moved him up to 3rd in the Jockey Championship for this season – had a set of rides at Kempton’s evening meeting. Rather than make the short journey directly to the course from his base in Hungerford, he first went to Leicester for one ride. The addition of that sole bit of action would have resulted in around six hours travelling in the day.

When considering the time and travel costs involved in heading north only to turn around and travel south again – he would have had to leave almost immediately to get to Kempton on time – the only logical conclusion is that he went there with high expectations of winning the race.

On this occasion he was unsuccessful, but picking up on clues such as this can help to have an advantage over other punters and the market. That edge, with sensible bank management, will lead to profit in the long term…

During the winter months, UK flat racing will be contested on just six All-Weather (AW) tracks: Kempton, Lingfield and Chelmsford in the south-east, Wolverhampton and Southwell in the midlands and Newcastle in the north.

With Newcastle the latest addition – the track was changed from turf to Tapeta in 2016 – there was already the common sight of northern and Scottish trainers making the long journey south, but it can be worth noting which trainers based further south commonly or selectively now send their representatives to Newcastle when they have similar races available closer to home.

The most obvious difference to the other five courses is that races up to a mile are run on a straight course whereas Southwell’s 5 furlongs is the only other AW course and distance run on a straight (and on a very different, slower Fibresand surface). Additionally, the long, stiff finish often suits runners held-up more than the other courses with their shorter finishing straights.

Since the change to an artificial surface, there have been just over 12,000 individual runs at Newcastle, of which 9762 runners have made a journey of under 240 miles to be there (let’s call them Group A) and 2288 have had a longer trek (Group B). I’ve used this figure because Newmarket is just over 240 miles away and trainers based there have the other options much closer to their home.

The difference in the results from the two sets is worth noting.

However, Group B have won more than twice as frequently per run, giving a strike-rate of 18.66% and had you backed each for a quid at Betfair SP you’d have made a profit of £242 after deducting 5% commission.

As a large sample, even without any additional criteria, these results look statistically significant. Moreover, the figures make sense – why would these trainers travel further than necessary without a good reason for doing so? It appears their extra efforts are often rewarded.

We can break these figures down further…

When a trainer makes the long journey with just the one runner, the strike-rate increases to 21%, whereas with more than one entrant – which enables the costs to be split and doesn’t require any more travel time – the strike-rate is 16%. Again, this is logical because all costs etc. are down to this one chance on the day.

When competing for prize money of £10,500 or less, the strike-rate is 19.85%, whereas when there is more reward of offer than this the strike-rate comes down to 13%. Once more this makes sense because when there is less to play for, expectations need to be higher to justify the effort involved.

The strike-rate for these long travellers is also higher with 2 and 3 year-old runners – 21.79% against 13% for older horses.

These pointers give strong starting points and positive rules of thumb. There are, of course, some trainers who do better than the norm and some exceptions to the rules.

There’s a meeting at Newcastle on Wednesday evening and 13 horses have been declared that will have travelled over 240 miles to be there. Knowing which ones they are might be a useful signpost or starting point for further analysis. This can work in either adding to the strength of the case for backing one of these or in helping to avoid races that may be tougher than they first appear.

These were the horses set to run on Wednesday evening (when I wrote this article) with the positives mentioned above highlighted in bold:

With the large sample size we can be confident that noting when trainers have made a such a journey as described above is meaningful and not a statistical quirk. How you use this information is up to you, but, personally, I would want to use it as a starting point and attempt to find out more about each individual trainer.

For example, despite the overall trend, Roger Varian has a lesser record with 2 year-olds at Newcastle (4/32) than 3 year-olds running in Maidens or Novice Stakes (10/21).

This is the sort of approach that can prove to be extremely profitable and I would always recommend trying to find a range of angles or clues such as the above that would otherwise be missed if attention focused on a particular horses’s form.