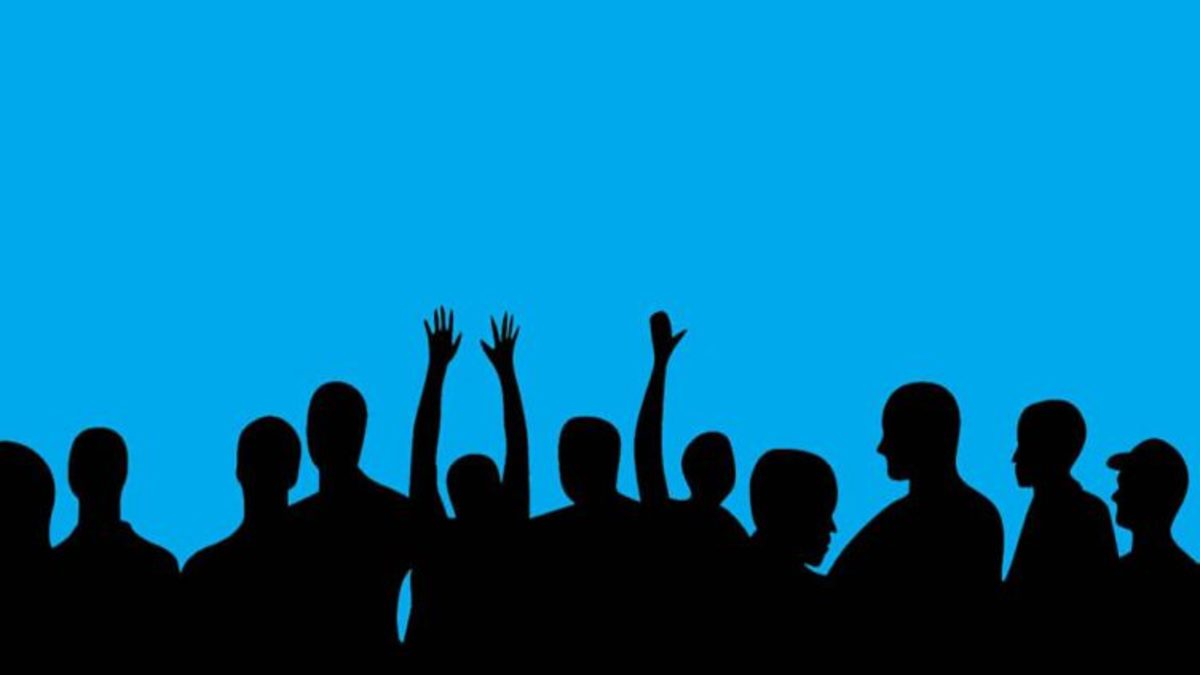 Of all the questions I’ve heard asked about betting or tipping, despite appearing deceptively simple, I think this is one of the most interesting…

Of course, the reasons are open to debate, but here are a few of my initial thoughts, speaking partly as a tipster for a number of years, but mainly as a punter for far longer. If you’ve anything to add, then please feel free to email us at clients@thebetchat.com.

The first and most obvious thought is that a reason few tipping services remain on the market for many years and show a long-term profit is because it’s certainly not easy to do or continue to achieve. Bookmakers make huge profits and wouldn’t be in business if getting the better of them was commonplace.

Additionally, the bookies start with the advantage of having an edge built into their odds, meaning this has to be reversed simply to break even. To go beyond this and show an edge resulting in consistent profit takes some doing. In my view, there needs to be a focus on a specific area to give the best chance of having and preserving any such advantage over the bookies and I’m cautious of any service that spreads its net too widely.

It’s also far easier for an individual bettor to be profitable than a tipster. This is due to some of the constraints that running a service brings with it, such as the need to provide a regular and constant supply of tips and finding attractive prices that are widely available at specific times, whereas an individual can dip in and out, placing bets at different times of day whenever suitable opportunities are spotted.

A tipster or bettor also needs to attempt to be one step ahead of other tipsters, bettors and bookies. What worked once may not always be profitable with others spotting the advantage and odds being corrected. Trainers may change their methods, jockeys may go off the boil, tracks may change their rails or stalls positions resulting in a change of draw or pace biases. Failure to adapt and update can result in a previous advantage no longer applying.

The next thought, or question, is that I wonder if more services are profitable in the long-term than may seem to be the case, or at least could grow into that group, but are considered not to be due to short-term swings by either members or their promoters and are too quickly discarded.

The change from being someone betting as an individual to being someone for others in considerable – it certainly took me by surprise – and mistakes will inevitably be made and weaknesses quickly highlighted. But, many promoters and punters seems more willing to back newcomers who are yet to make and learn from these experiences than those further down the learning road.

(Is there any other industry in which so many without much experience are given faith and opportunities, whereas in almost all other positions of some complexity, experience is seen as a key attribute?)

It’s the job of marketing people in any given area to sell. Something shiny and new is going to be more marketable than something else that has been around for a while…

A potential new service trialling itself before going live can take chances, try to hit the big win and be launched off the back of that, whereas once a service has a membership, the inevitable peaks and troughs that follow will level off those figures making it harder to attract new members, especially when there’s always something a little more sexy and fresh waiting to be promoted. As punters we should be aware that our priority – presumably to seek long-term profit – is not always entirely aligned with the aim of the marketer which is to push the most sellable products.

Furthermore, many members are quick to leave during or after a dry spell – I’m still amazed by the proportion of comments from members who either clearly haven’t read the User Guide to either of my services or who have completely ignored staking and bank management advice…

This leaves a situation where it can be difficult to retain members and even harder to replace them. If a service’s membership falls too far then it may no longer be worth the tipster’s time to continue to supply it, even if they have plenty left to give.

There are also two points that come to mind about the tipster themselves. It’s a solitary business that isn’t going to be to everybody’s liking or might be for a period of time but not year-in, year-out. It’s also a volatile vocation financially – living off betting profits along with a cut of the subscriptions for services provided can be very rewarding in a strong period but income can quickly dip significantly if hitting a tough spell.

There’s also a weight of responsibility that accompanies knowing that other people are winning or losing money according to the selections that are made. It’s also probable that a disproportionate amount of negativity and cynicism will be sent – profitable periods often pass by without comment or feedback, yet it rarely takes much of a losing spell before the moaning begins – that adds to this pressure. This also takes some getting used to and it can be a challenge to maintain a level head in tougher times…

I can imagine that these factors have led to some decent tipsters deciding to jack it in.

A final point refers back to marketing. I wonder if many of the nameless tipsters behind services like Dolphin Tips, The View From Under The Table or Freddy F***wit’s Friday Foursome* are repeatedly trialling numerous services until one hits, running with that until it fails and then reappearing under a different guise.

*I’ve tried to pick three names that don’t sound close to any actual service and in the seemingly unlikely event there is a service in existence with a similar name then that is purely because I haven’t come across it.

Because of this, I’m wary of any service that is simply a list of selections without any comment – as a rule of thumb, if I look at an email or list of selections and couldn’t tell if it’s come from Percy’s Picks or Ian’s Inklings then I’ll steer well clear. It’s entirely possible that while there are few long-term profitable services, there are a larger number of long-term unprofitable ‘tipsters’ who have been behind numerous ‘services’.

So there you have it, a few possible explanations there to the age old question. I’d also love to hear your thoughts – you can reach us at clients@thebetchat.com.