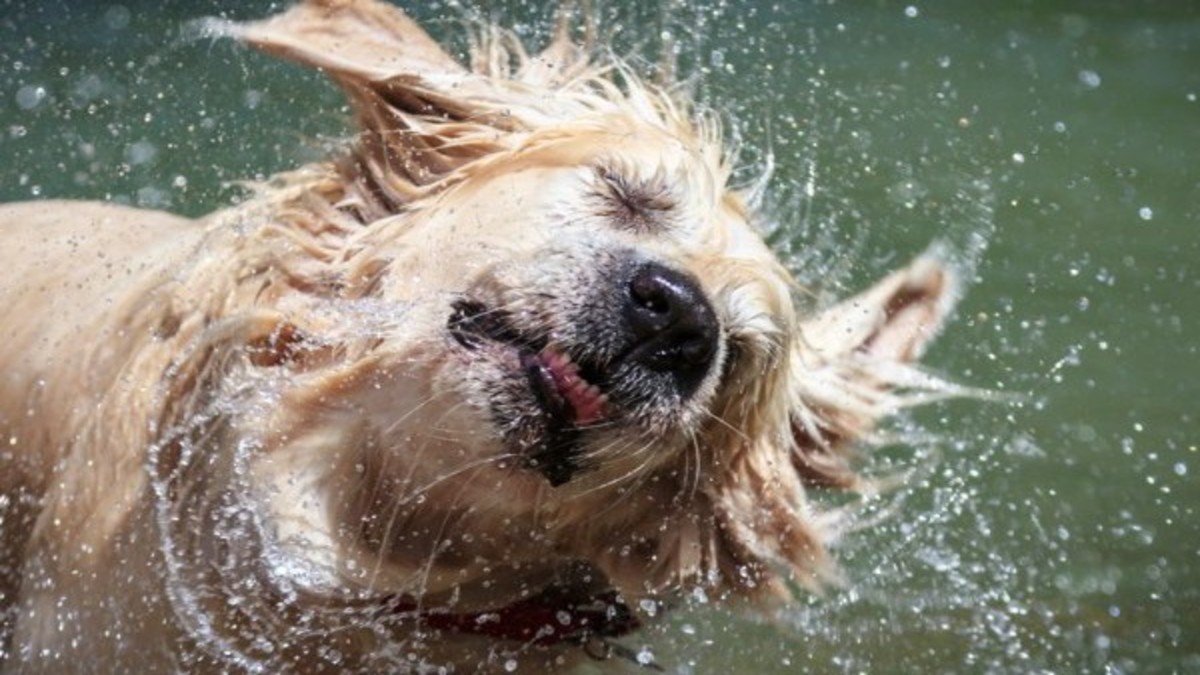 It’s bad news for you this week because you’ve been kidnapped and wrapped in a carpet that smells of wet dog. You’ve been taken away and seem to be travelling in the back of a van on the motorway.

A pre-packed sandwich is pushed into the carpet by a wooden pole and positioned next to your mouth. ‘That’s nice of them,’ you think to yourself, ‘but I wish they’d unwrapped it.’

You spend a few minutes gnawing through plastic, eat a bit of the sandwich and then return to the plastic.

Following a period without moving, you sense that you are now bobbing up and down, but fear it might be the egg.

After a few hours you are unloaded and placed on the ground. When you are unrolled, you look up to see a bright, shiny face, adorned by an immaculately trimmed beard and blow-dried hair. Multi-coloured lights flash all around and an up-tempo musical sting fills you ears. A few people to either side clap and cheer with fake enthusiasm. What’s going on?

It transpires that your ‘friend’ has put you forward to be a contestant on a new gameshow fronted by Noel Edmunds.

However, partly due to Edmunds’ decreasing popularity and partly because of the unsuitability of this new venture for a TV audience – each episode lasts for over four days without a break – it is only going to shown in the Isle of Wight. It’s at this point that you regret your choice of pyjamas.

Noel’s Wheely Good Gameshow – a name he came up with himself before taking the rest of the day off – gives you £1,000 to start with and a maximum of 10,000 spins as long as you still have money left. For each spin, you place a bet, Noel says, ‘pull my handle’ and a ball is released.

The ‘house’ has an edge because of the presence of the zero. This means that you are getting 35/1 on individual numbers rather than the true odds of 36/1 and with red/black/even/odd you are getting odds of evens whereas your actual chance of success is slightly lower at 18/37.

However, in this glitzy version, the number 29 pays out double (70/1) – there is no bonus for red/black, odd/eve n- and every time it comes up, whether you have bet on it or not, the musical sting plays, confetti is released into the air and Noel looks aghast, muttering, ‘well, I never. Who would have thought that the number 29 would appear at this time on a Tuesday?’

You can place as much as you want on each spin – there is no maximum or minimum bet – and bet on what you want.

You can increase or decrease your stake and/or change what you bet on each time around.

If you have money left or gained at the end of this mammoth task, you get to keep it. However, if you run out of money at any point then you’ll be put back in the carpet.

Will you bet the same each time?

Will you have a cunning staking-plan strategy?

Will you focus on number 29 or ignore it in favour of your lucky number or more regular wins with even or odd?

Will you pick numbers or the colour that are at the top of Noel’s hot or cold lists that have come up the most/least often in the preceding rounds?

Will you walk away with cash or will you once again smell of wet dog?

If they had failed to obtain the budget and been forced to use a dice, with a boost to number 4 and a house edge on all other numbers, would your tactics and staking amounts be the same?

What about if Channel 5 had got hold of it and just used a coin flip with a boost to tails and a house edge on heads? Would you be staking the same? Would you use the same plan?

I’ll discuss some of the issues involved next week. Meanwhile, it’s time for you to have a shower.