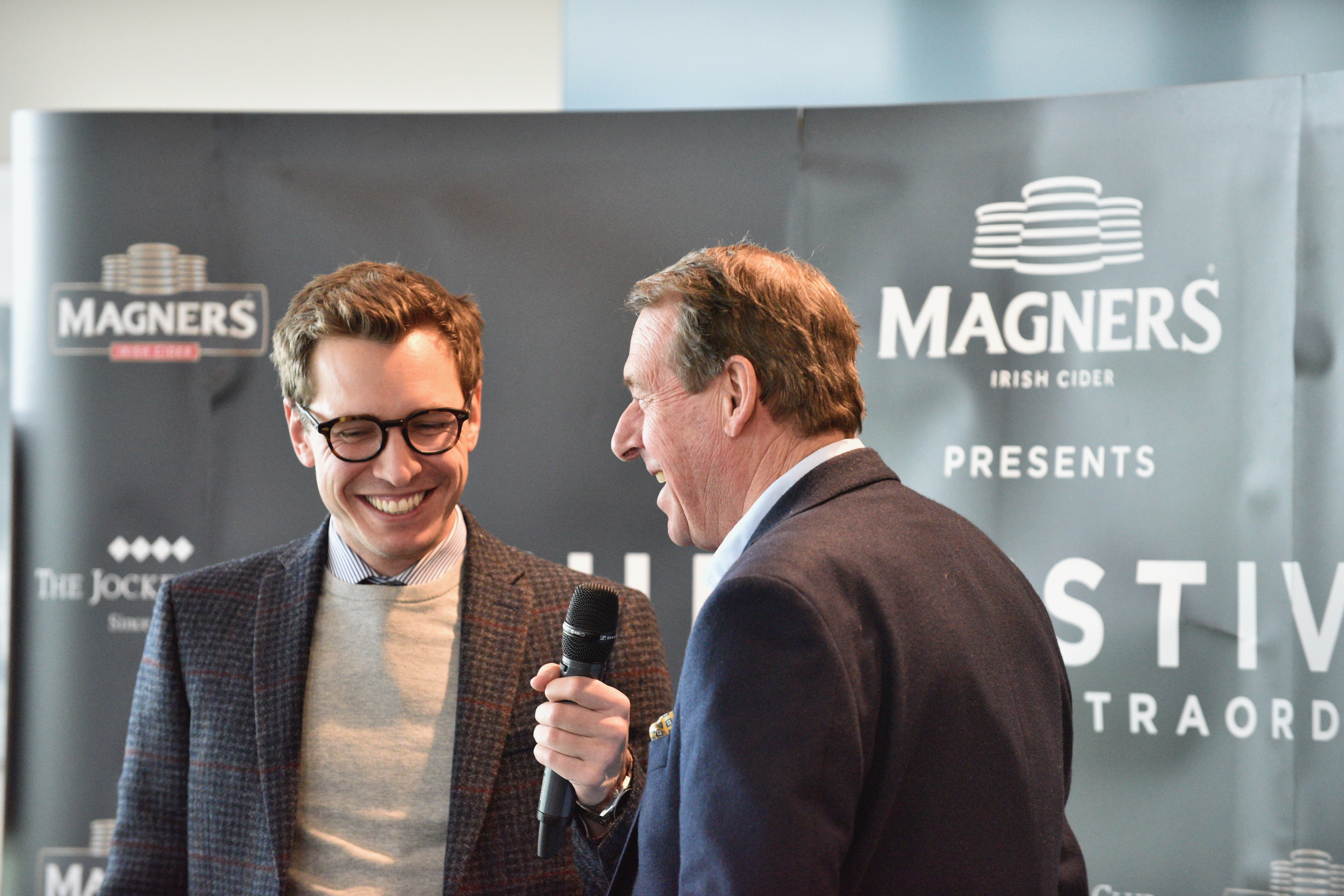 Time to talk all things Cheltenham once again and last Wednesday saw the annual ‘meet the handicappers’ shindig at Cheltenham racecourse where a pleasantly surprising number of trainers turned up to give us their views on their prospects for the four days that make up the Cheltenham Festival.

Oli Bell hosted on our behalf but (in my worthless opinion) was, on occasion, a little too leading with his questions (is that in vogue or something, they all seem to be at it lately?), so I have been particularly picky with those horses I have decided to pass on to you, with one per trainer perhaps the easiest way forward.

Philip Hobbs: Defi Du Seuil is one of his more obvious chances but even his trainer suggested the Ryanair would have been easier than the Champion Chase and we may be better off looking elsewhere. Jatiluwih should go well in the Pertemps Final and is worthy of each-way consideration, but Deise Aba came over as the one he liked the look of most, and he will be carrying my money in the Kim Muir on the Thursday at the current odds of 12/1.

Nigel Twiston-Davies:  As positive as always, Nigel feels Cogry can go well in his chosen engagement, while Ballyandy has form that makes him overpriced in the Champion Hurdle, which looks more open by the day. Despite that, Bristol De Mai is the one he wants to win with more than any, and he seems sure to go well in the Gold Cup, especially if the going remains on the softer side. As his trainer said:

“Bristol de Mai is in good shape ahead of the Magners Cheltenham Gold Cup. I am amazed that Santini is favourite for the Gold Cup and we are 33/1. We were giving Santini 2lb in the Cotswold Chase and looked all over the winner at the bottom of the hill, but then we slipped on landing and that cost us the race. I think we have a great chance”.

Olly Murphy: An up and coming young trainer but one look at the prices of his entries suggests he has the bookies running scared. Brewin’upastorm was described as his best chance heading into the Arkle Chase and who am I to argue, though he also seemed pretty keen on Skandiburg in the Pertemps Final, with the six-year-old mapped out for this specific race for six months or more ahead of race day.

Although Jonjo O’Neill looked bubbly and well (which is always a good thing to see), he seemed less than confident and is a trainer I can pass by betting wise for now, a remark that also applies to Neil Mulholland, though both may well have been keeping their cards close to their chests, of course.

With Alan King equally non plussed about his chances with the exception of a big (placed?) run from Sceau Royale in the Champion Chase, we moved on to Warren Greatrex who has plenty of ammunition headed by each way chance Emitom in the Stayers Hurdle. A big run is on the cards, but I got the feeling that both Le Bague Au Roi (drops in to handicap company in either the Ultima or the Brown Advisory) or Bob Mahler have better chances. Warren said of the latter, who he seemed especially keen on:

“Bob Mahler will go for the Fulke Walwyn Kim Muir Handicap Chase. He won the Edinburgh National at Musselburgh last time and is improving all the time. We won this race a few years ago with Missed Approach and he would have the same sort of profile”.

Last but not least we had a chat with Kim Bailey, who has a strong team at Cheltenham, saying:

“I have certainly got my best team coming here for a long time. I have five horses and I would not swap any of them. They are all in good form, they all look well, and they have been trained for their races, so fingers crossed they all get here in one piece.”

Imperial Aura came close to being the one I went for and will run well in the Northern Trust Company Novices’ Handicap Chase, but my vote goes to Vinndication who was the first horse Kim chose to mention, adding:

“Vinndication runs in the Ultima Handicap Chase. He worked this morning and I was delighted with him. He has only run once this season, which won’t do him any harm as he has not been chuntering around on heavy ground all winter. He has won seven out of nine.

“He got beat at Sandown last season and we weren’t hugely happy, but Defi Du Seuil and Lostintranslation were the two horses that beat him, so in hindsight it was a very good race”, which makes perfectly good sense to me and has already seen me open the wallet.