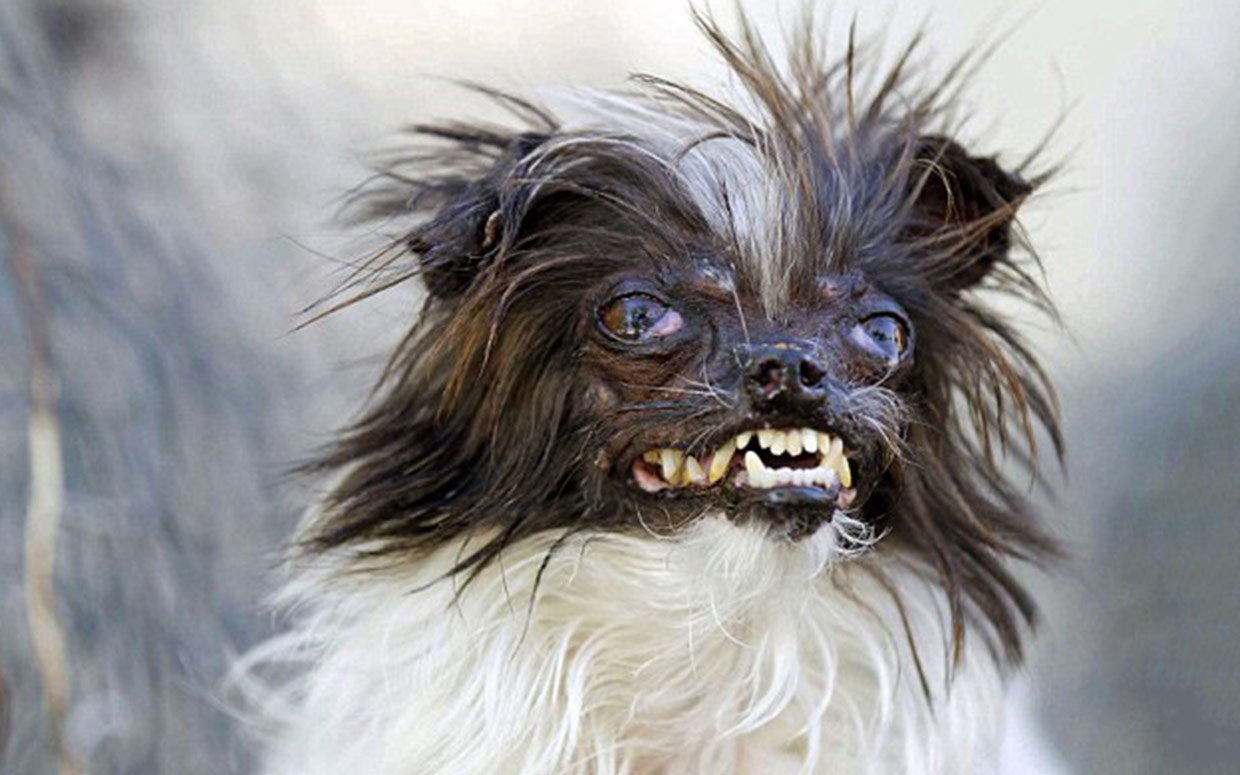 (If you missed Part 1, you can click here to read it now)

An anonymous part-time bettor published an article on The Guardian called: All bets are off: why bookmakers aren’t playing fair.

He writes about his own struggles with the bookmakers (Sportingbet once restricted his account in less than 24 hours, after two £50 bets – one of which lost). But the bit that really interested me was a little statistic he pointed out about how bookmaker margins have increased over the years.

First he lays out what it used to be like (pretty much since the Gaming Act 1845, which legalised gambling)…

“The bookies are usually the winners because, on average, they aim to shape a “book” in which they will make a profit of around 20% of all bets struck on a single race or other contest.”

Then he exposes what the bookmakers are doing now…

“In April it was revealed that there had been an “over-round” of 165% on the 2015 Grand National – meaning there was a theoretical profit margin of 65% for the bookmakers built into the available odds at the time the race started.”

I mean, we all knew the odds were stacked in the houses favour. But, as you can see, the bookies have nearly tripled their edge in recent years.

I suggest you go and read the article. It’s from 2015, but it’s pretty eye opening, especially the quote from professional bettor Barney Curley calling the bookies greed “an absolute disgrace”. It’ll give you some context for what I’m about to show you.

Because I asked my professional betting colleague why he thought the bookies had got so greedy and he reckons it’s down to these four letters:

At their height, these gambling machines were making bookmakers £34 million (yep, MILLION) every week.

Then, thanks to a media blowout, in 2018 the government limited stakes on the machines to £2.

This put several big bookies in the red. For example, according to The Guardian, William Hill lost £64 million in the first half of last year.

Of course, the bookies don’t like to lose. So, ever since they’ve been clawing back money wherever they can.

And they’ve become so desperate they’re even outright refusing to pay out on people’s winning bets.

The usual excuse is a “technical error”. In the £23,400 example above the so-called “error” was an innocuous pen line on a betting slip – one made by the cashier in the bookmakers when the bet was placed.

As I say, desperate.

And these are one-off wins. If you’re trying to make consistent profits at the bookies expense, things are even worse.

Justice For Punters, a website set up to fight for bettors’ rights, reports estimates that the bookies restricted 20,000 accounts in just six months… “with a bias towards more experienced and successful ‘bettors’.”

But, I believe it could be even more… The BBC interviewed one Yorkshire teacher who’s had 450 accounts banned!

Maybe he’s on the extreme end…

Nevertheless, it’s not surprising that, despite years of success, one professional bettor I work with said he’s considering packing it in altogether.

What’s the point when the bookies are playing so dirty?

Remember the small “breakaway” community of bettors I told you about in yesterday’s email? The guys and gals who’ve stepped outside the bookies control and are taking advantage of a brand new opportunity?

Well, while the bookies have been refusing to pay out a few thousand pounds worth of winnings, some of these people have racked up profits of HUNDREDS of thousands of pounds.

Sure, these guys are some of the top earners from this opportunity. But they’re not professional bettors.

These kinds of profits are why many people aware of this opportunity are ditching traditional betting altogether.

One guy I’ve been talking to says he converted to this full time in 2017 and hasn’t looked back because “it’s easier” and he doesn’t need to “search for the quick win, as there’s a chance to profit every day”.

Better yet, @Sporting_Panda – the guy in the screenshot above who’s made a quarter of a million pounds – says, “I believe the biggest period of growth and profits are ahead of us.”

So, the question is… what are you going to do?

Here’s what I think…

Leave the status quo to the mug punters. Let them play a losing game against the bookies and instead do something nobody is expecting.

Not by fighting them. Or trying to outsmart them. But by stepping outside of their arena once and maybe even for good.

I’ve been fascinated with this new opportunity for the last six months. It’s completely transformed the way I look at betting.

So, I want to share with you what I’ve found. The next two parts of this series are about how you can forget about the bookies and see your sports betting profits thrive.

Part 3 will arrive in your inbox tomorrow. It reveals how this new opportunity is even more profitable than Betfair back in its heyday. It’s called:

“Part 3: The Next Betting Revolution”