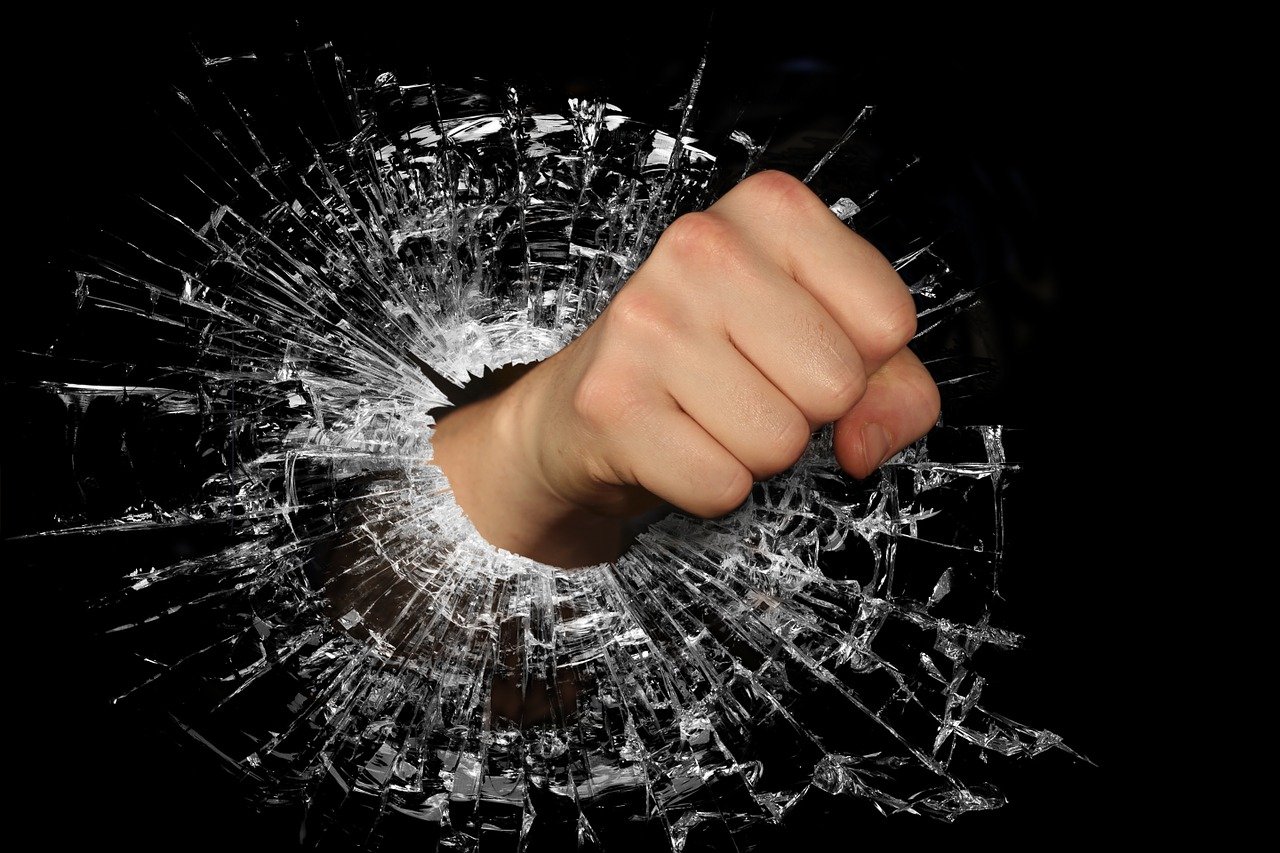 If you’ve been knocking around the betting world for a while like me, you’ve probably heard of a guy called “Psychoff”.

He’s a well-known Betfair trader who at his peak was making £50,000+ per month trading football on the platform. Here’s one of his monthly profit and loss statements from back in December 2017…

Psychoff is a prime example of someone who took advantage of Betfair in its “wild west” days.

When Betfair crashed onto the scene in the early noughties it completely changed the betting landscape. It finally offered punters an alternative to the bookie monopoly: bet against each other instead.

“When launched, a new product is better, faster and cheaper than mainstream products…”

Betfair disrupted the market. And the guys and gals, like Psychoff, who were smart enough to get in on the platform early made huge sums of money.

Fast forward to today though, and the Betfair dream is dying.

In it he shares how Betfair traders have been experiencing increasing “lock ups” and “phantom bet placements”.

Caan believes Betfair has forgotten what made it unique to bettors in the first place. As he says…

“You would have thought that while bookmakers are restricting winners for winning as little as £716.88 they would be thinking about driving their USP home (Unique Selling Proposition).

‘Come and use the Betfair Exchange, where winners are welcome and prices are better’

It’s almost like they’ve forgotten why they shot to the top of the industry. But what do I know?

Come on Betfair, pull your finger out!

I agree with Caan. Betfair has forgotten that it was supposed to be a reliable alternative to traditional bookmakers. That’s bad news for all Betfair traders, established vets and hopeful newcomers alike.

But, unlike Caan, I don’t believe the answer is waiting for Betfair to turn back the clock. As Caan points out in the same article, Betfair is facing a more fundamental problem than technical errors, one that it can’t escape.

Yep, the real problem is that everybody and their mum already knows about Betfair.

And according to famous investors like Bernard Baruch and Warren Buffett, when everybody is a so-called “expert” is exactly when you should turn tail and run.

“Taxi drivers told you what to buy. The shoeshine boy could give you a summary of the day’s financial news as he worked with rag and polish… My cook had a brokerage account and followed the ticker closely. Her paper profits were quickly blown away in the gale of 1929.”

It’s the same with Betfair today. I mean, who doesn’t know about Betfair strategies like Lay The Draw, Over 2.5 Goals, First Goal, etc.? EVERYBODY tries them, which is exactly why most people can’t get them to work.

(I only know one pro who can bank consistent profits from Betfair trading today and that’s because of his extensive financial background).

The Betfair edge has evaporated into thin air.

We saw the same in 2018 with cryptocurrencies.

The mainstream press caught on. The masses piled in. Even my mum – a lady who’s never invested or gambled in her life – was asking me if she should buy some Bitcoin.

And then, right when your taxi driver was advising you which crypto to buy, it all went kaput!

So the smart move isn’t to sit out on the sidelines and miss out on these “disruptive” opportunities.

The key is to get in early.

Before the media catches on, before the masses pile in, before your mum is asking if she should buy any Bitcoin!

And right now, the people getting in early on the next “big bang betting disruption” I’ll reveal in the next part of this series are the ones making lots of money.

It would have gone up, up, up, as this chart shows…

Pretty sharp contrast to the Betfair chart above, right?

Again, you could have multiplied your money SEVEN times over by doing nothing. And if you’d followed the advice from my expert associate in this field, you could have made even more. I’ll introduce you to him very soon.

But here’s the really important thing to understand right now: most people still don’t know about this opportunity.

According to the Gambling Commision, there are roughly 29 million bettors in the UK.

That’s nearly half of the population.

As I say, right now hardly anybody knows about this!

But that’s not going to last long.

Because as soon as people start seeing the returns this opportunity offers, it’s going to explode in popularity.

Hell, because profits roll in all year round – even when there are no games on – this is 100% coronavirus proof too!

My advice is to get in now. And all you need to start is a little mindset shift.

Tomorrow I show you how. Look out for Part 4 of this series in your inbox.

It’ll have “Part 4” in the title. I don’t want to spoil the surprise by telling you any more than that right now.