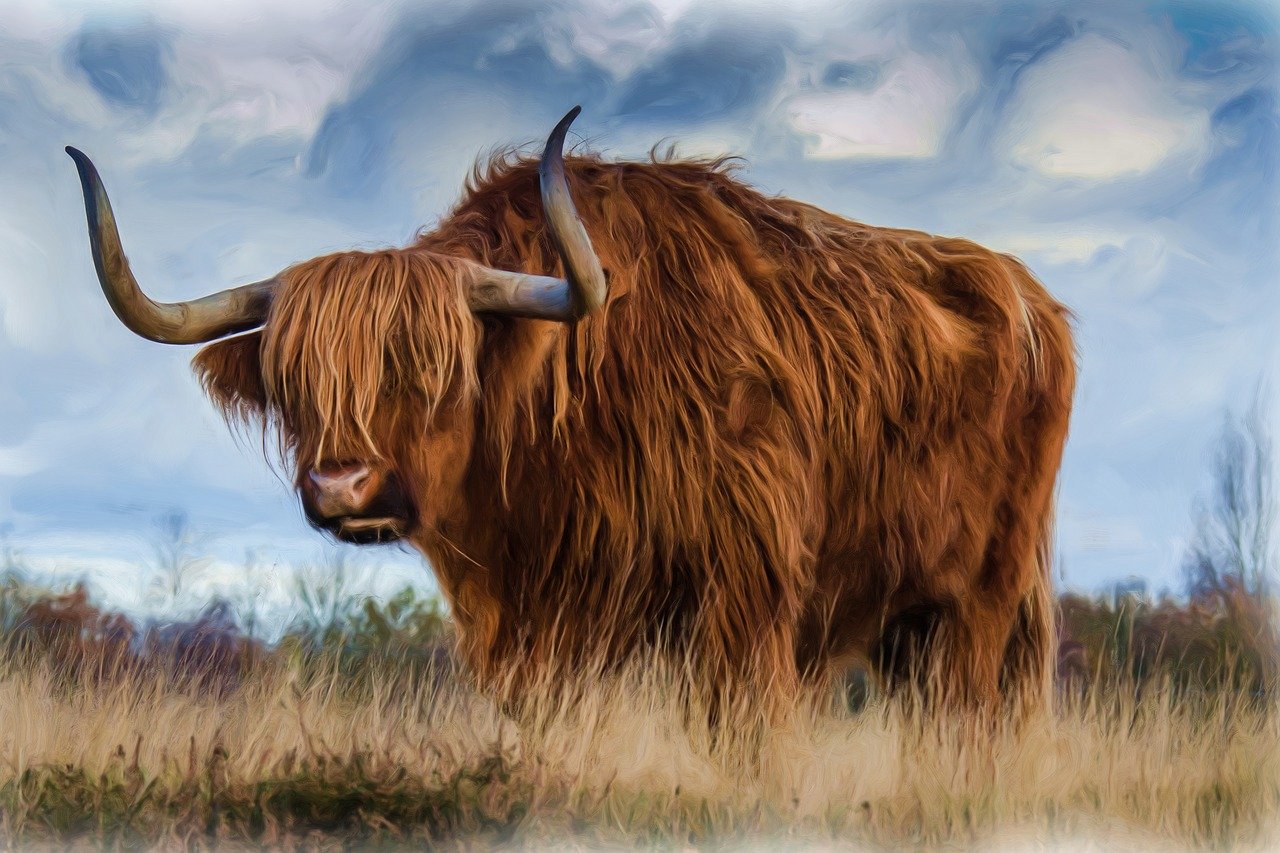 While there may not be much sport taking place at the moment, we do all have lots of free time, and so I thought that the next few weeks would be a great time to re-visit some articles I wrote back in the day which are still valid – in some cases they’re even MORE valid now than they were then.

Enjoy and, as ever, if you have any feedback or questions you can reach us at clients@thebetchat.com.

I’m not sure exactly when it happened but it seems to have become socially acceptable to talk rubbish in public these days.

There was once a time when anybody spouting unsubstantiated nonsense (I’m talking ludicrous opinions or claims that are demonstrably untrue) would be pulled up on it or, failing that, widely ignored, but these days it’s become the norm…

From handsomely paid professional trolls like Katie Hopkins and Piers Morgan to presidential spokespeople and even big red buses, it seems that you can now say whatever you want in a bid to turn people towards your way of thinking, even if what you’re saying is a load of old tosh.

The consequence of that is potentially a pretty grim one for society (after all, millions of people are more than happy to take these claims as fact) but, while that’s an issue for another website to contend with, that doesn’t mean there are no issues created for us value hunters…

I mean, in such a deceitful world, how do you know who to trust?

Fortunately, I’ve come up with my own trimmed down, three step, process to build your own bullsh!tometer.

Before trusting anyone it is absolutely imperative that you do a bit of research and that is especially true when it comes to claims made by betting service providers.

If somebody said they’d give the NHS an extra £350million a week if something or other happened for example, then you wouldn’t just take their word for it would you?

So, why would you take the word of somebody who says they have ‘insider information’ on the horses or has ‘never had a losing week’?

Before signing up to any betting service, ask yourself…

Are the claims made realistic?

Is there a fair money back guarantee?

Does the publisher and/or service have a good reputation?

The other day I wrote a piece on how to be a wolf which you can read here and this is another prime example of why following the herd is never a positive in the quest to beat the bookies.

In the world of sport there are a lot of people who speak a lot of nonsense on a regular basis and by ignoring them (or perhaps even backing the complete opposite outcome to the one they suggest) you can often stay ahead of the pack.

Take the regular complaints from British managers about fancy-dan foreigners coming over here ‘stealing our jobs’, like this amusing salvo from ‘Arry Redknapp a few years back:

“Listen, it’s not difficult to manage some of the top teams. When you’ve got top players it’s the easiest job in the world.

“It’s when you’re trying to stay in the division, like David Moyes this year, he’s gone to Sunderland. I knew Sunderland would get relegated at the end of the year. That’s not David’s fault.

“It wouldn’t have mattered who had gone in there. Moyes is a top manager. You could have put Conte in there and he wouldn’t have kept Sunderland up either.”

And a reminder that he’s talking about Sunderland who were led to survival by Sam Allardyce last season, as well as dreadful foreigns Dick Advocaat, Gus Poyet and Paolo Di Canio the previous three seasons…

Apparently it’s only an impossible job when a British manager fails.

More useful from a betting perspective however were these well publicised comments from Phil Thompson and Paul Merson when Marco Silva was appointed manager of Hull City:

“It’s totally astonishing that they have plumped for someone like this. It’s baffling. When there are a lot of people out there who know about the Premier League, about what’s required to dig in. He’s not got a clue.”

This by the way was in reference to a manager who had previously won the Greek league, got an unfashionable club (rather like Hull City) promoted to the Portuguese top flight and, before Saturday, was unbeaten in 41 consecutive home league matches (presumably he’d even done a little bit of research on the Premier League).

Since Silva was appointed in January Hull have won eight times (including victories over Liverpool and Man Utd) and drawn three times, whereas prior to his arrival they’d not won in 10.

2020 Update: Clearly this article was written a few years ago and Silva has had his ups and downs since but the point very much still stands.

Finally, an important reminder that the only person on the planet (with the possible exception of your mum) that truly puts you first is… you!

So, if you’ve done all your research and you’ve found what looks a cracking bet, then don’t let some talking head on the television put you off (even if it’s the horse’s trainer or the team’s manager) as, quite frankly, they couldn’t care less about you…

That may sound harsh but it’s true and, fact is, they could be saying what they’re saying for any number of reasons, not least coming up with pre-made excuses in case things don’t go to plan.

Ultimately it’s utterly pointless second guessing what other people are thinking when you have a perfectly good brain of your own.