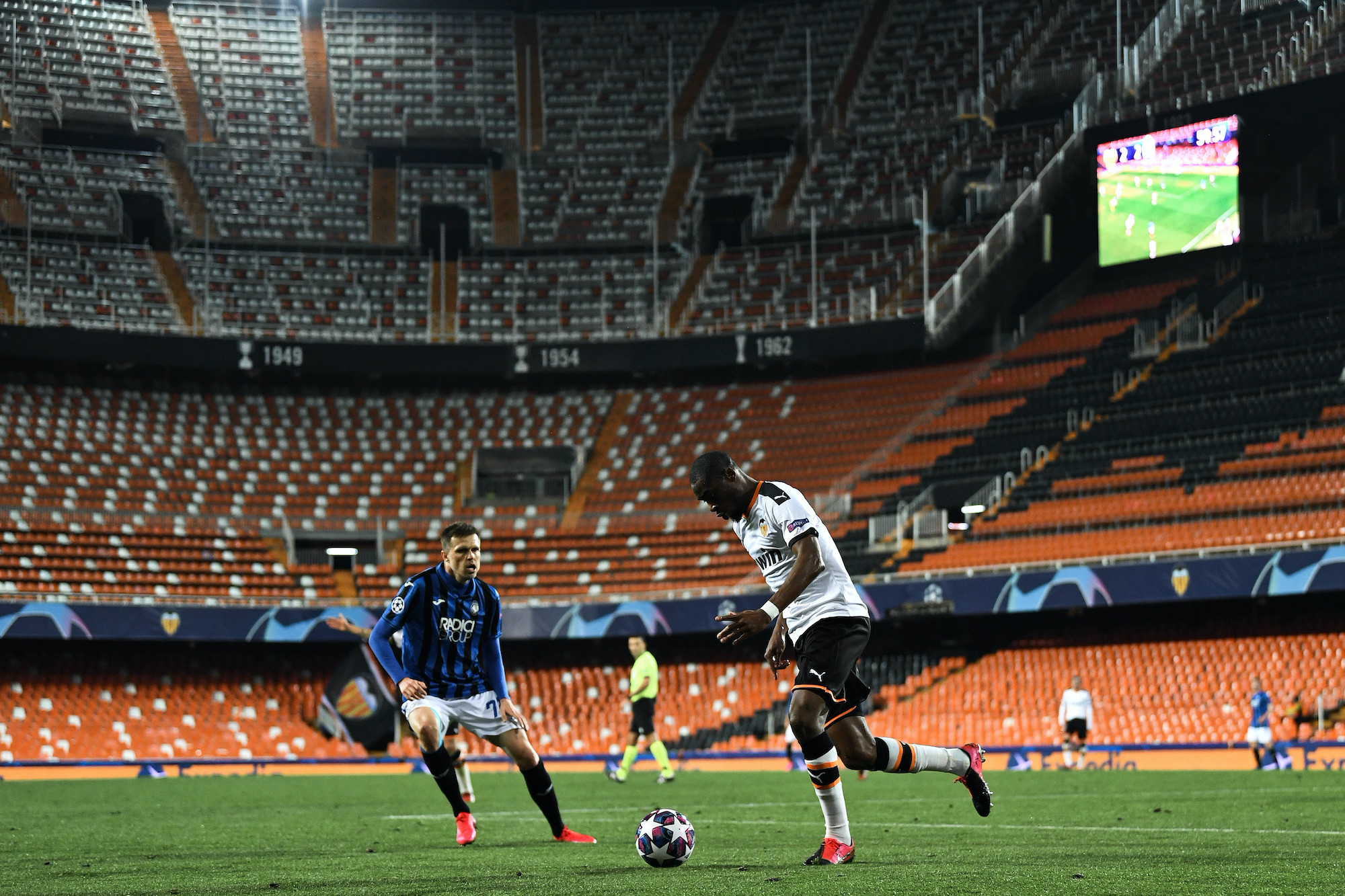 Football is back! Well, sort of…

Is that as good as football with fans? Absolutely not.

Is it entirely necessary given the wider circumstances? Absolutely.

Quite frankly there’s no point moaning about it. We just need to adapt to the new normal and there is actually a silver lining to all this…

You see, if we adapt faster than others, we can make some money out of it!

No Home Advantage… No Problem

The most obvious and unsurprising change that we’ve seen is an erosion of home advantage.

Typically, in a top-level league, between 40-50% of matches end in home wins. In this Premier League season to date, 45% of matches have been home wins.

However, since the German restart, just 21.7% of matches have ended as home wins.

Now on looking at that, your instinct might be to think that football is much harder to predict, given that you can no longer rely on a bunch of home wins, but in reality ‘home advantage’ was always an incredibly tough thing to measure.

At Anfield in a big European match Liverpool have regularly outperformed the odds and pulled off some quite incredible results. At Craven Cottage (the home of the famously genteel Fulham) on a sunny Saturday lunchtime well, I’d say that home advantage there is less important, wouldn’t you?

And of course all of that isn’t even considering the fact that sometimes the home crowd might actually hurt their team – say if they’re getting on the home team’s back and/or putting them under a huge amount of pressure for whatever reason.

So you see, when you think about it logically, the lack of a crowd should make football more predictable rather than less as there is one less intangible. Let’s look at the German results to see if that stacks up…

Simply put, without a crowd the better teams should come out on top much more often, regardless of where the match is being played and, for the very best teams, it may also be worth backing them with a handicap when the standard win price is a little on the skinny side.

A Bit More Food For Thought

While the above is undoubtedly useful (and I’ll definitely be partaking in some juicy accas, perhaps including some ‘draw no bets’ on tighter looking matches) it’s also clear that the bookies have already started to cotton on to the lack of a home advantage and adjust their prices accordingly…

Here then, are a few other ideas to mull over:

Anyway, that’s just a few extra thoughts for you to mull over. The proof will be in the pudding of course but I guess the general point of my email is this…

When it comes to profitable betting, disruption and change is NOT a bad thing.

Disruption means that everybody – including the bookies – has to think on their feet and that means paying attention to new trends and acting accordingly can give you a value edge.

And you know what a value edge means of course… PROFIT!

So, in short, when the Premier League returns next week, don’t be afraid to get stuck in. I certainly will be, and with extra markets also on offer due to every remaining top flight game being televised, I reckon it could be a very profitable time indeed.