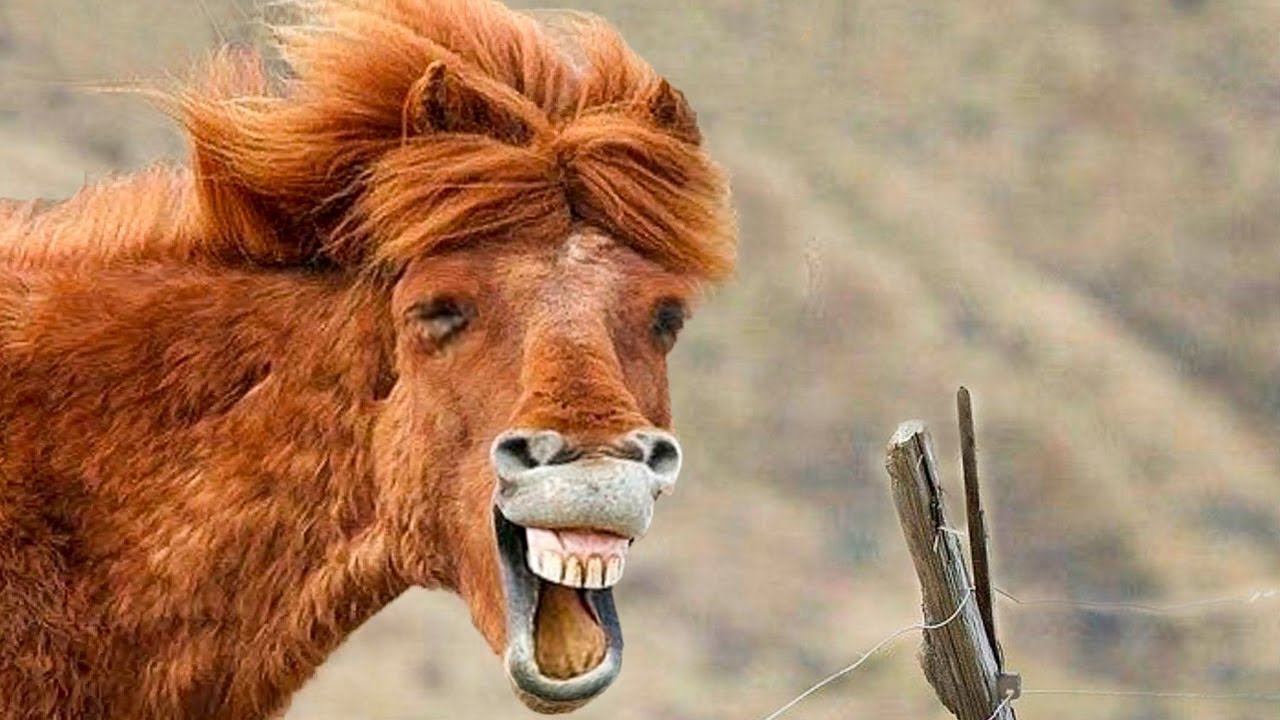 Have you ever read some bold claims, perhaps about huge profits, only to join the tipster or service being advertised and afterwards been left feeling disappointed and with empty pockets? If so, then a quick glance at betting forums will tell you that you are not alone.

How and why does this happen? Yes, okay, there are some rogues out there whose intentions are to take your money and give as little as possible back. There are also some terrible tipsters who may be well intentioned but not up to the task. But, I don’t think that’s the entire story and there’s a bit more to this subject than that.

Today, and in the coming days, I’m going to raise a few points that may be worth considering and which will hopefully help you to avoid such negative experiences in the future and point you towards a more prosperous time ahead with your betting.

The major bookmakers make millions of pounds worth of profit every year. They advertise relentlessly, often at peak times during major events, they have hundreds of high street shops, thousands of staff, they pay fortunes in sponsorship of major events and sporting figures. In short, to cover their enormous overheads and still come out so heavily on top, their income has to be huge. Where does it come from? Losing punters, that’s where.

With this in mind, and so many clearly losing so much, it has to leave the few, a small minority, who make a profit. This means that while it’s possible to make a nice profit, the bookies are pretty damn good at what they do and beating them isn’t an easy task.

Then why do so many promotions claim enormous profits?

Claims may be theoretically true but are typically based on profits made over a short spell and then extrapolated over a longer period.

For example, a tipster has a great month. The copywriter then imagines how much would have been made if £100 had been placed on each bet. He or she then multiplies that by twelve and claims you could win that in a year.

This is a bit like saying that because a top sprinter of the human variety is able to run 100 metres in under 10 seconds he could travel a very long way in the course of a day. At that speed, that’s over 600 metres a minute but, of course, nobody would be able to maintain that pace. Usain Bolt has been recorded as reaching a speed of 27 miles an hour, but that is very different to saying he can run 27 miles in an hour.

The next time you see this sort of headline figure saying you ‘could’ win x amount, treat it with the same respect as if you’d read that Usain Bolt ‘could’ run from London to Birmingham in the space of a working day based on his performance over a much shorter distance.

If they are so meaningless, why are these claims made and made so often?

Because they sell copies. People are more likely to join services with these claims in the advertising than without such hype. But, we should aim to be smarter than that.

In that case, what factors should we consider?

Experience, for a start.

If you were interviewing people for an important job, would you want someone with plenty of experience or very little?

If you were having an operation, would you want an experienced surgeon or one just out of training?

Why? Well, It comes back to those bold claims again: there’s a lot more scope for a copywriter to wax lyrical about a newbie tipster than there is with someone who’s been around the block and has a long-term public record. Again, it’s easier to claim how far the sprinter could run, with a bit of creative thinking, than the marathon runner.

There will be times of the year that suit certain tipsters and their sport or area of focus. For example, a football tipster may find the mid-season months easier to understand and predict than the first weeks of the season when new managers and signings are still bedding in. Horse racing tipsters may have a tougher time at the crossover of seasons in the spring and autumn when many runners are either returning to the track after long breaks or have waning fitness levels after a long campaign.

With existing tipsters, you’ll often have promotions AFTER their prime time. A horse racing tipster who focuses on the flat is likely to do best in the summer months when there is most action and form in the book. But, they’ll often be promoted after a strong period and that can mean getting in at the wrong time when the season is coming to a close. Alternatively, they may be promoted at the very beginning of the season when there is most excitement about the sport’s return, but this is likely to be a less than ideal time to join.

See beyond cheap join-up offers. If you bet £10 on 3 or 4 bets a day, that works out at around £250 a week, over a grand a month, over £12,000 a year. A good tipster will give you a positive return on that, a bad one will lose you a lot. If you are being swayed because a service has a half-price offer or a few quid off, then you could be attempting to save a little at the risk of losing a lot more.

In summary, the simple points to take from the above are:

Tomorrow I’ll look at some more personal factors to consider to further narrow down your search for a suitable tipster to follow.

2 thoughts on “Bettor Expectations (Part One)”