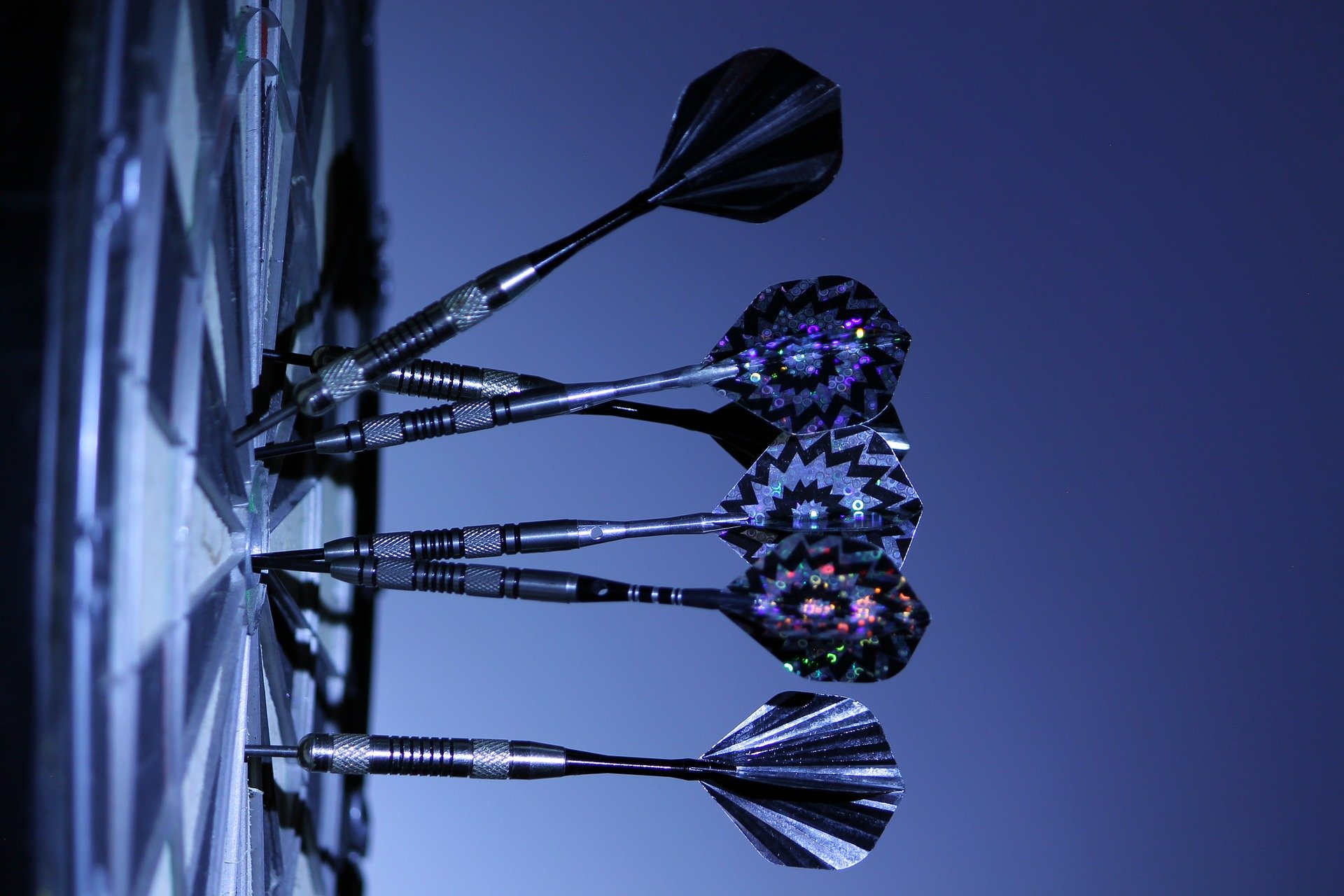 Yesterday, I began this sequence of articles by encouraging realistic expectations when joining a tipster or service, to see through marketing hyperbole and began to discuss the type of tipster you might put your faith in.

There are some very good tipsters out there and it is possible to make decent profits from following them, in addition to enhancing enjoyment of a sport. You don’t need to be an expert in horse racing, football or whatever the focus of their tips, nor do you need a deep and vast understanding of the world of betting to follow them or, indeed, to profit from them.

However, there are also a few obstacles that prevent many from maximising their returns or even cause them to make a loss while others are benefiting. A couple of these can be caused by misunderstanding certain aspects and today I want to keep the focus on expectations, but move onto understanding what happens next.

Of course, any tipster is attempting to make a profit for themselves and their members. However, many punters, especially but not exclusively those fairly new to betting, confuse this with picking as many winners as possible. It’s crucial to realise that these are not one and the same thing.

If every potential outcome had the same odds as each other, then betting would simply be about picking who you see as the most likely winner. But, in reality, odds are different for each potential outcome, thus give differing rewards.

The way to make a profit is by backing selections at odds that underestimate the chance of being successful. This can be achieved with some favourites, some long-shots or others in between and different tipsters tend to focus on one of these groups, while others will provide a variety of them according to perceived opportunities. There may be different approaches, but successful tipsters will be united in their search for inaccurate odds: selections that give ‘value’.

Let’s use an example to illustrate:

A punter who doesn’t understand the importance of odds and thinks betting is all and only about picking winners joins two tipsters.

This ‘it’s all about winning bets’ punter thinks the first tipster is doing a great job -after all he’s winning nearly three times as often – and thinks the second one is struggling.

Other members, who incorporate the role of odds into the equation, understand that the first tipster is not doing well – he’s making a loss despite the higher strike-rate – whereas the second tipster is making a more than healthy profit.

This doesn’t mean that backing at bigger odds is always best – if the first tipster was getting more than 50% winning he’d be making a profit too and if the second tipster was getting less than 10% winning bets he’d be making a loss – but it is important not to assume a high strike-rate as a positive and a low strike-rate as a bad thing without considering the typical odds that are being used.

Using the odds of selections as a guide also helps to understand when tips are going according to plan and when they are not. For example, it can be a positive sign if some picks at massive prices narrowly lose but a worrying indicator if odds-on selections are running badly or the teams in question are being outplayed.

Seeing beyond the numbers

The next mistake many make in their betting rites of passage is to make a judgement too quickly. Much like the marketeer extrapolating a small set of results and making grand and possibly misleading assertions about their longer-term potential, many bettors fall into the trap of placing far too much significance on their initial results with a new service and erroneously conclude their brief experience to be the norm for that service.

Let’s say that the punter previously mentioned has begun to understand that odds have a role to play and, armed with this new knowledge, joins two more tipster services. He was only planning on joining one but he found two that had very similar records, uses similar odds, so he decided to give them both a try and stick with the one that does best in a fortnight’s free trial.

This time, one service has a flying start, while the other has very few selections that are successful. He bins the latter and rubs his hands about the future following the former.

The service he’s still with then has a losing run and he sees that the one he’s stopped following has now picked up.

He’s left banging his head against any solid object he can find.

There are three problems here: he’s placed more significance on the bets that he has seen, quickly forgetting the far lengthier track record that he could and should have used to guide his expectations; he failed to use the track record available for both services that would have shown him that both have a combination of upturns and downturns so he was surprised by how both performed in opposite ways; he based his expectations on a small number of bets and results, not appreciating that there will be variance.

As I write, Liverpool have recently been crowned Premier League Champions. They have won 29 from 33 league games and only lost twice, including being beaten 4-0 by Manchester City last week. If that was the only match you had seen, would you think they were a terrible team and Jurgen Klopp should be sacked? Of course not, that would be ridiculous, yet you’d be surprised by how many people join a tipster service that’s had an excellent year but will reach such a conclusion if the week they join is a poor one.

Winners and losers do not fall in sequence and should not be expected to. A tipster who averages 20 wins a month will not win 20 every month, some will contain more, others fewer. The road to profit is not always a smooth one. But, that’s fine as long as you’re prepared for it and how to manage the ups and downs is a topic I’ll come back to later in the week.