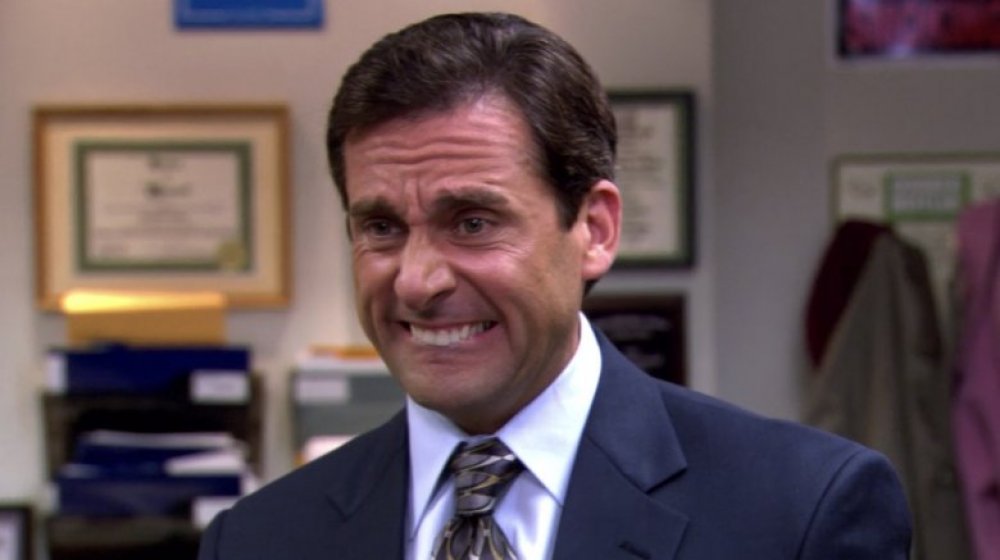 It did go really well and I met all my targets. I was able to earn more from my trading and betting endeavours than my monthly salary but, of course, fate is cruel and the gods do not let overconfidence and cockiness go unpunished…

My smug grin at having done so well was wiped away fairly soon by one of my worst trading days in months!

I’m actually glad it happened. Of course, it would have been better if it didn’t but it was a timely reminder that there will be tough times ahead and, even if you do everything right, everything can still go wrong.

I’m sure you have read plenty of articles, forum posts and comments from braggarts about how much they made and how amazing they were on a given day. This is something that annoys me because no trader is perfect and even the best out there will lose from time to time.

I’m going to give you something refreshingly different today and show you how crap I was on the 30th July.

I’m aware that the stakes are relative. For some people, that might be a lot of money. Some of you might be looking at it and would consider it a minor loss. What annoyed me that day wasn’t the money lost but the fact I lost on EVERYTHING! Across cricket, football, the greyhounds and horse racing.

I started the day with the greyhounds. I’ve been working on a few strategies on the Australian Greyhounds that I’ve been playing around with in recent weeks…

One of them is on the AvB markets and pits two dogs against each other. I see a lot of potential in this but that day, almost every value dog was a loser. Every lay I had went on to win. Every back I had was a dud. Races were being won by 100/1 shots but not the 2/1s that were in form.

In retrospect, I was staking too high on these markets, considering that I was still testing out my strategies. The edge I thought I had might not be there all along and I might need to monitor it over 1000 or more bets to get a better indication. I probably need to look at the timings of the races and the tracks and figure out some patterns to the losers too.

In addition, my horse racing tipsters all had an off day. That’s to be expected with the odds ranges and variance I go with, but it was just annoying that it happened after the morning greyhounds.

What could I have done better?

I had traded a position on the cricket, laying England against Ireland in the hope that they would trade a few ticks higher if Ireland got off to a good start. Ireland didn’t and the price only went down. I bailed out before it could get any worse. It was one of those low risk, high reward trades but I had miscalculated how little England’s odds would have moved.

In the football, there were a few frustrating losers but the main one was that I’d traded on over 3.5 goals in the Fulham and Cardiff game, knowing that Cardiff needed a goal and shots were raining down at both ends. That game would probably be played another 100 times and a goal would have gone in. It just wasn’t to be that day.

So, there you have it! I hope you enjoyed a bit of schadenfreude knowing that these kinds of days do happen.

The poetic justice is that it happened a month to the day of me starting full time and it really showed me that I need to be prepared for all eventualities. Variance can come all at once and edges can disappear much quicker than the time spent to find them in the first place.

I think there were a few things I learned from that day but also a few things I would have done exactly the same way if they happened again. If you’re following the right process, then eventually you’ll get your just rewards but that day it wasn’t to be.

A key aspect of professional betting is that you don’t dwell too much on any one bet. Everyone is different, but my approach is a high volume, high turnover one. I will look at overall results on a monthly basis, so as annoying as that one day was, it was only one day. If I get a few days like that in a row then I might start to get concerned.

If you’ve ever had one of these bad betting days, take heart and know that it happens to all of us, whether we admit it or not. Develop your skill in covering your losses by dutching a few different outcomes and placing insurance bets and you can minimise losing days too.

It’s not always easy but the key thing is to try and learn something from it. Did you do all the research you could on that bet? What did you miss? Were you just unlucky? Would you make that kind of bet again? Were you staking correctly?

Let us know at the Bet Chat about a losing day you’ve had. Was there anything you took from it for the future? Email us at clients@thebetchat.com.