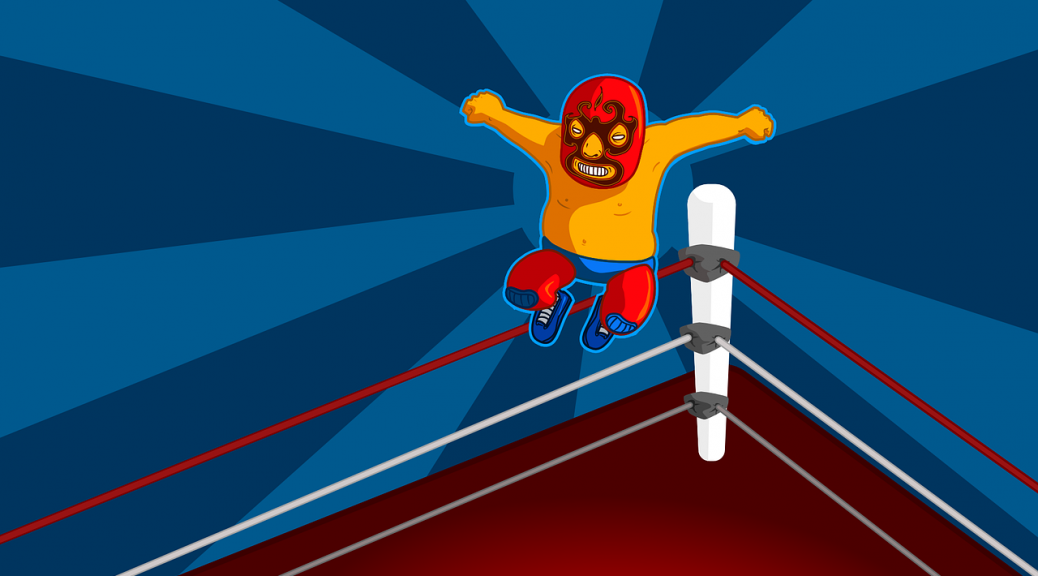 In the first half of the year, 3-year-old horses largely race against others of the same age. But, as spring turns into summer, mixed age races increasingly become the norm.

Looking at UK handicaps since the start of 2016, there have only been 282 instances of a 3 year-old taking on older horses in January to April (inclusive) in such races, but this quickly bounces up to 4,571 for July in this time period.

As August begins and with this a common situation at this time of year, it must be useful to know whether this is a positive or negative when we attempt to assess a racecard.

To attempt to make for a fair integration, the younger horses are given a weight allowance. There are two factors involved here – the time of year and the race distance. At the beginning of the year, 3-year-olds are given a bigger allowance that decreases gradually as the year goes on. Similarly, the further the distance, the bigger the weight allowance.

To illustrate, a 3-year-old in a mixed age handicap at the start of April will receive a 21 pounds concession if running a mile and a half, but only 11 pounds if asked to contest a 5-furlong sprint. By the end of September this helping hand will be down to a solitary pound for the sprinter and 7 pounds for the middle-distance runner.

Is this a positive or a negative?

Of course, the handicapper isn’t reducing the weight carried by 3-year-olds out of the goodness of his or her heart, but to make for competitive contests.

In order to work out whether or not the 3 year-olds or older horses are helped enough or too little by the weight allowance, I’ve broken race distances into three groups: 5 to 7 furlongs, a mile to a mile and a half and, finally, races further than a mile and a half. I’ve then compiled strike-rate percentages for each month in the second half of the year, firstly for 3-year-olds, then for older horses.

Again, I’ve used handicaps open to all aged 3 or older in the UK from 2016 onwards for these figures.

Strike-rate percentage for 3-year-olds (race distances in furlongs are in the left column):

This only becomes meaningful though, when compared against the performance of older horses in the same races:

The differences are most clearly seen by putting the two together and this table shows the difference between the two strike-rates tabled above:

These results clearly show that 3-year-olds do have an advantage and outperform their older rivals with higher strike-rates across the board. It also highlights that the biggest advantage occurs over longer distances and that this advantage is most stark in the summer and then steadily decreases through the rest of the year.

Considering the whole year and again using races since the start of 2016, the following trainers have outstanding records with their 3-year-olds against older horses in UK handicaps: 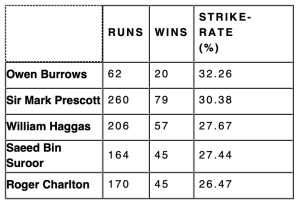 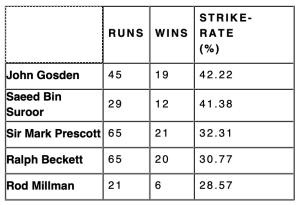 I hope you find this information of interest and that it will be of use in the coming weeks and months.