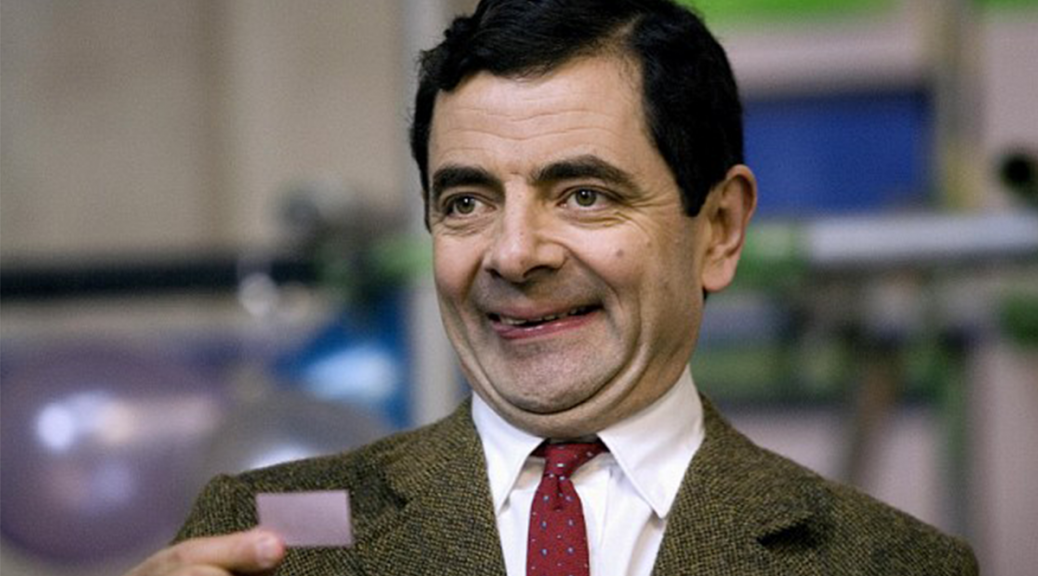 The results are in from yesterday’s poll and the Bet Chat reader consensus is that Manchester City will win the Champions League.

Given that the ‘wisdom of crowds’ is a real thing and that you’re already pretty damn wise on your own, I reckon that means they needn’t even bother finishing this year’s competition – City have it in the bag!

Actually, on the subject of the wisdom of crowds and forecasting generally, I would strongly recommend this podcast episode. It’s all about the art and science of prediction which, naturally, is rather important to a successful sports bettor.

Which of these is the better deal?

The answer, of course, is that you don’t have enough information to make that call. One winning service is obviously preferable to 15 losing services.

What may come as a surprise though, is just how often the answer is the individual service.

The 15 tipsters are, at best, getting paid an average of £2 each per member per month (realistically it will be less than that as the platform will take their cut). If that’s how much the tipster is valuing their time and expertise, you have to wonder just how much work goes into the selections…

After all, there are hundreds of free tipsters out there but, more often than not, they’re free for a reason.

Do you have the time and discipline to follow 15 tipsters at once?

Even at a conservative average of 2 tips each per tipster per day, that’s 30 bets for you to place every day, ideally with a variety of different bookie accounts so that you get best odds for each selection and don’t get banned.

So, even if the achievable profit (more on that in a sec) is more than from the solo tipping service, is the extra profit really worth the extra work?

I’d go as far as to say that’s one the most overlooked aspects of services. If there’s a service which is completely free and guarantees £5 profit per day, on the face of it that sounds like a no brainer, but if that £5 profit takes an hour to achieve, then it’s not something I’m going to be doing.

Now this is the big one.

Let’s say the solo tipping service makes 10 points profit a month on average and the recommended bank size is 50 points.

But hold on, each service requires an average of a 50 point bank (realistically some may be more like 100 points, but let’s be generous).

This means you need a total bank of 750 points. That means that with your affordable £500, you’re now staking about 67p per bet.

That gives you an average monthly profit of £67…

And it’s taken you 15 times as long to achieve it.

All of which is a pretty roundabout way of saying less is more, quality over quantity and probably a few other clichés…

But you know what, as with the wisdom of crowds, just because something is a cliché doesn’t mean it’s not true.