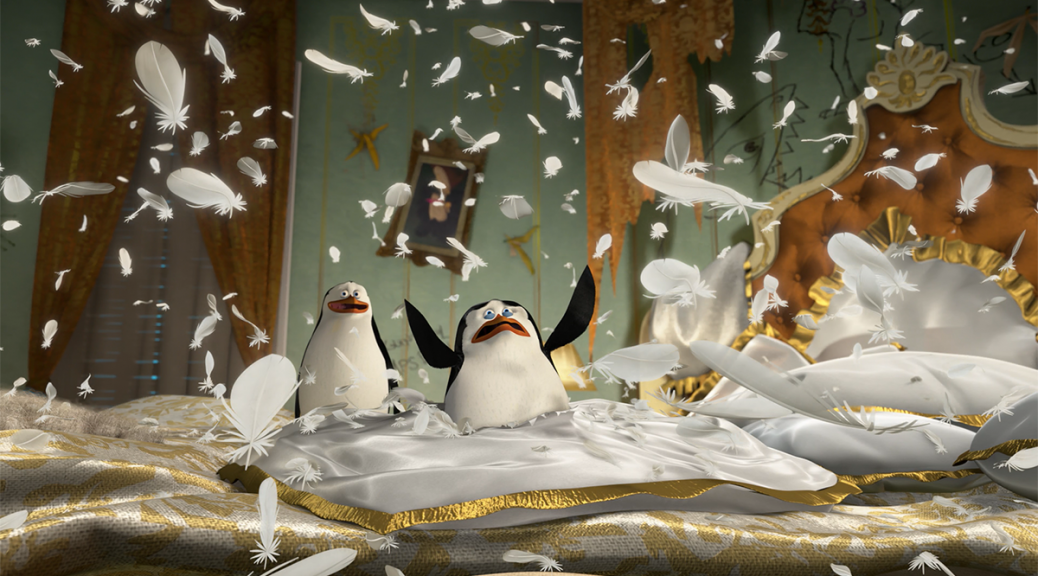 Today I have a challenge for you…

What exactly is the point of extra pillows?

Now, I’m not talking about people who sleep on two pillows here – that’s fair enough, even if it’s not for me.

I’m talking about the ‘display purposes only’ pillows that get placed on the bed in the morning, and removed from the bed before getting in it at night.

The argument I generally hear is that it “makes the bed look nice” but, pray tell, who’s there to see it?!

Anyway, if you have a better argument in favour of them, send it to clients@thebetchat.com. If I actually buy into it, I’ll give you a million pounds.

Ronnie O’Sullivan won the snooker World Championship on Sunday night and did so comfortably (in the final at least). I like Ronnie but I do find the constant salivating over him more than a little tiresome…

On the plus side however, it does create excellent betting opportunities.

You see, the general perception of Ronnie is that he’s this unbeatable genius and that’s more often than not reflected in the betting odds – I can’t remember the last time he wasn’t favourite, or very near to favourite, for a major tournament.

Yet you might be surprised to know that this season’s World Championship was his first victory since 2013. Clearly, he’s far from unbeatable.

The reason for that is a weakness in the psychological aspect of the game where, at worst, he’s self-destructive and, at best, he’s average, and certainly not up there with the likes of Mark Selby and John Higgins.

If you listen to most commentators you’d think that the mental side of the game was irrelevant, such is their reverence towards him, but from a purely results point of view it’s not, and is the reason why he hasn’t won a lot more World Championships.

Use it to your advantage

The purpose of all this isn’t to knock Ronnie – as I’ve said already, I like him, and he’s undoubtedly the most naturally gifted player of all time.

Rather, it’s to point out that the most easy on the eye player/team often doesn’t win (see also Pep Guardiola sides in the Champions League – he hasn’t even reached a final since 2011).

Avoiding the short price ‘style over substance’ bets is one of the easiest shortcuts to finding value. The fact that they occasionally romp to victory doesn’t matter. The reality is those types are always under-priced, which means at least some of their opponents will be over-priced…

And, as we all know, it’s betting value that is the key to long-term profit.