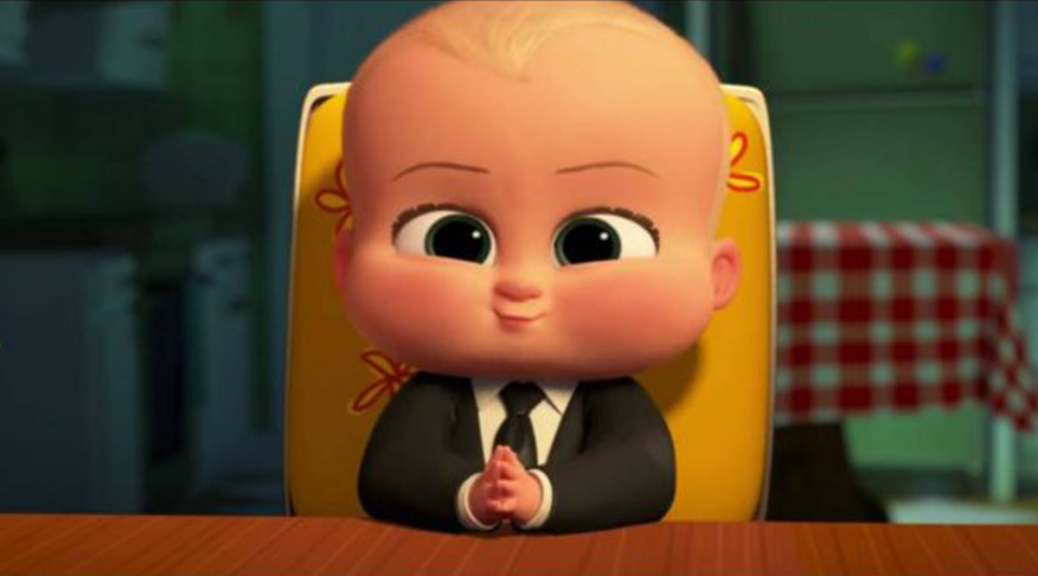 Everyone’s an expert these days, but those experts don’t always agree with each other. So who do you turn to when you need some good advice?

Michael Gove once famously said that ‘Britain has had enough of experts’. The quote was taken out of context and ridiculed but, as much as I loathe the man, he may have had a point.

When it comes to betting, it’s especially important to consider who has the expertise that’s valuable to you and what credentials make someone’s advice valuable and ultimately profitable for you.

Skin in the game

In most industries, experience is highly valued and sought after. Salaries are higher for experienced staff and a certain respect and gravitas is given to people who have done something for years on end. Yet in betting terms, is time spent doing something the only factor? Not really. Someone may have been doing something for 20 years but never made a profit. Repeating the same mistakes year after year and not learning from them isn’t something to admire!

The shift of the betting industry from the shops on the high street to online also requires a different type of employee. The old school professional gambler would continually need to refine their edge and adapt to current circumstances. What worked 10 years ago might not work today.

As we get older, we tend to get more stuck in our ways and stick stubbornly to things that have worked in the past before abandoning them. There are quite a few experts out there who are still riding high on earlier career successes and the goodwill that it brought but the reality is that their methods might be outdated and no longer fit for purpose.

I listened to an interesting podcast from Pinnacle (one of the world’s leading sharp bookmakers). The trading director said that some of his traders don’t even follow the sports they are trading on but are excellent mathematicians and programmers and are able to beat us punters with their knowledge of price movements. That is quite a statement and shows that experience alone is not enough to beat the bookmaker in the long run.

A media pundit who draws on their experience playing the game to make predictions might sound good on TV and what they are saying might well be very plausible but does it translate into betting success?

The BBC run a predictions game where pundits try to outfail each other every week, trying to guess the score lines of Premier League games. No doubt, none of them would actually be in profit at the end of the year.

It can be easy to fall into the trap that someone who talks well is a good person to follow. Sometimes those words are just used to fill airtime, to build controversy or to entertain and not for the benefit of gamblers.

Although different sports have varying degrees of useful/useless pundits, I find that cricket pundits offer an excellent insight into conditions and tactical nuances that may help in my trading positions. Similarly, tennis commentators will often throw in useful nuggets of information to get a sense of a player’s mindset.

Using experts to your advantage

Of course it’s easier said than done but how do you use these experts to your advantage?

One example I found was the Hugh Taylor effect. For anyone who doesn’t know, Hugh Taylor is a legendary tipster who posts his selections online each day. Because he is so widely followed (and generally quite profitable), his selections get snapped up quite quickly. As a net result, his picks shorten in price. If you’re quick enough, you can trade on his horses for a nice profit fairly consistently.

However, this effect can be applied to other sharp tipsters out there. Make a distinction between the accuracy of what an expert is saying and how widely followed they are. The key thing is to recognise that the crowd will listen to this expert and that is what will affect the price. You can manipulate this to your own advantage by getting in quick enough.

In the same way, people trade pre-match on teams based on team news and injury updates. The expertise in this case will come from official club accounts or reliable news sources. Both would be the ‘expert’ opinion in those scenarios.

What about the crap ones though? If you’ve ever shouted at the screen or had your head in your hands in frustration, listening to the utter nonsense being spouted by a so called ‘expert’, all is not lost. Consider laying their selections on a regular basis. This way, you will enjoy their inane ramblings far more and actually come to like their effect on your bank balance.