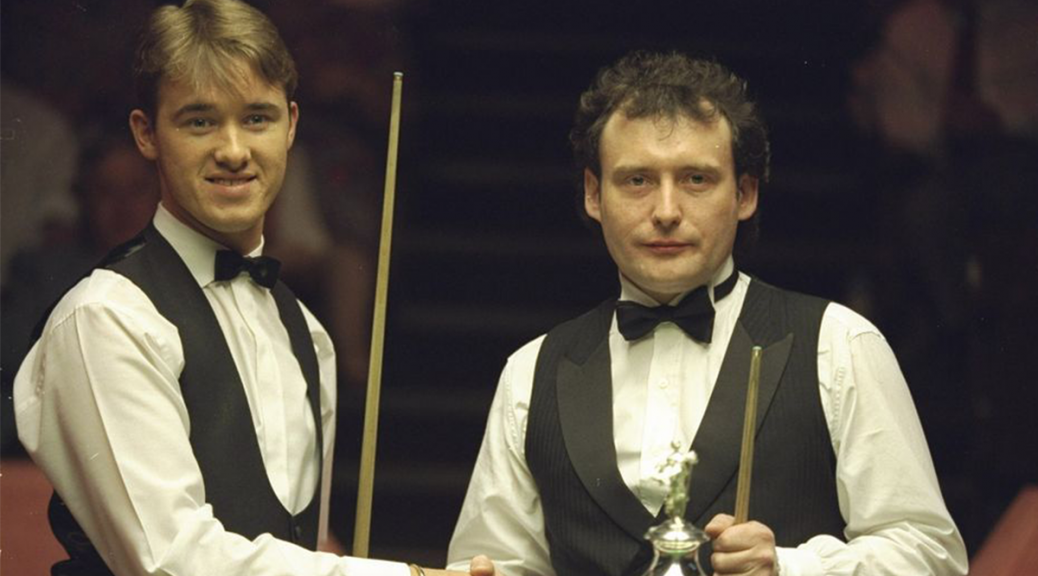 Reporting from McBet Chat HQ, the east coast of Scotland…

If so, can you please do me a quick favour? It’ll take about 5 seconds.

Just toddle over to this page and hit ‘Like’.

It may sound obvious, but in spotting value bets there really is no substitute for watching sport, ideally live or, failing that, without knowing the result (so there are no preconceptions).

While that obviously takes up a lot more time than simply checking the result, reading a short summary or looking at the stats, you WILL spot things that those who didn’t watch it will have missed.

I also backed him to win the tournament at 6/1 earlier today, prior to his comfortable quarter-final victory…

Stephen has played in this event the last couple of years and, despite having by far the greatest pedigree of all the entrants, hasn’t done especially well. As a result, this time he’s been available at some very juicy odds.

I didn’t place any bets on him pre-tournament but what I did do was watch his first round match against Nigel Bond, one of the few players in the tournament who still plays professionally and a player who actually belied his years by making the quarter-finals of the UK Championship in December, the second most prestigious snooker event of the year.

Something that very few players in this event are, giving they’re all well past their best (Dennis Taylor, another entrant, is 71!)

Having that ability, and Hendry’s winning pedigree, is a huge advantage and those who hadn’t been watching, or just saw his results in the last two years and the fact that he only won 4-3 in round one, wouldn’t have adjusted their pricing accordingly.

I was watching and saw that he was primed to blow players away, which he duly did in winning his quarter final 4-1, making one visit match winning breaks in four of the frames and a should-have-been match winning 61 break in the one frame he lost.

Whether he’ll win the tournament from here I’ve no idea, but I’ve undoubtedly had the outright value and also picked up a tidy match bet profit, and all that triggered it was some time spent watching his first match and putting 2 and 2 together to make 4.