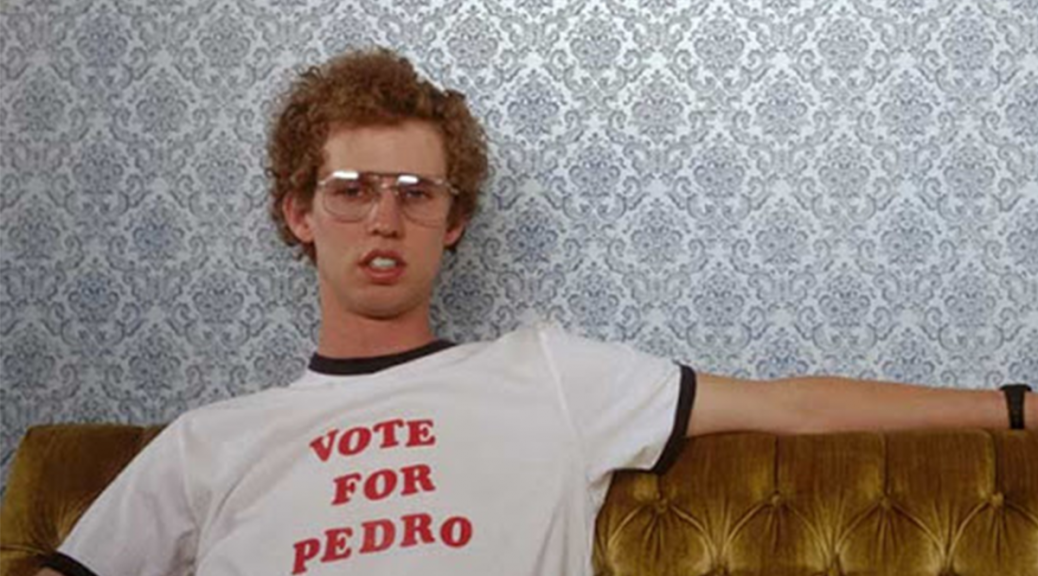 Bet Chat may only be seven months old but I feel like we’ve already built a great little community with lots of you getting involved, be it through commenting on our emails, joining our service Telegram groups or even taking part in our lockdown quiz.

That’s why we’ve launched Help a Bet Chatter, in which we’ll give a little bit of publicity to a good cause, small business or group that one of our readers is involved with.

We’ll aim to do one of these a month, so we need  your submissions! You can send in the details of anything you’d like to share to clients@thebetchat.com.

Obviously there’s no pressure on anybody to donate to or even engage with any of these shout outs, so don’t worry about that – we know times are financially tough for an awful lot of people at the moment. This is just a chance for us to use our platform to provide a little bit of extra coverage.

Have you got what it takes to win this league?

Bet Chatter Clive runs a correct score prediction league and he’d love for some fellow Bet Chatters to join this season. There are cash prizes and I’ll be getting involved so it’ll be fascinating to see who comes out on top.

Here’s Clive with the details:

The footy comp has been running for 9 years now so is well established.

Each week, (and sometimes midweek depending on the fixture list), you are asked to predict the scores of ten games; the Premier League Saturday and Sunday games, made up to ten with Championship fixtures, with preference given to the televised games.

The scoring is as follows:

That gives you a maximum of 30 points but, of course, nobody has ever got 30!

The important thing to remember is that you are simultaneously playing two competitions. Firstly, a league match against one opponent and secondly a “monthly” which awards prizes to the highest scorers each month. So you can win a league game by scoring 4 if your opponent scores 2 but you may need 60 to win the monthly which you won’t do with regular scores of 4.

Your entry fee is split in half with one half paying for the league and cup prizes (Prem winner £400 last season) and half for the monthly which always peaks in December because of the increased number of games (£80 first prize last year). There are currently two divisions but I hope to reach three this year. There is promotion and relegation between them as you might expect.

In addition to the league, we play a Champions League, Europa League, FA Cup, League Cup and even a Checkatrade Trophy competition using the fixtures from each tournament.

It is basically an email competition. You will always get fixtures sent by email, results, updated tables, cup draws and general news and, importantly, you always have to send your scores in by email.

We have one person playing from Australia in their 80s who is somewhat technically challenged but email seems to work for everyone anyway!

The great thing about this game is that you can spend 10 seconds or ten hours working out the likely scores depending on how much time you have available (and still get most of them wrong anyway!) and you are never out of the running as the monthly scores are reset each month for the “monthlies”.

Entry is £10 per month for August-May by standing order, making a nice round total of £100 a year. You will soon see from the Order of Merit tab on our master spreadsheet that seven of us won over the £100 last year (sadly not including me!). Four of the top seven earners were second tier players.

If you’d like to take part or have any further questions, you can reach me at footycomp.atfd@btinternet.com.

So, there you have it. Hopefully that’s of interest and, if so, I look forward to pitting my wits against you this season!