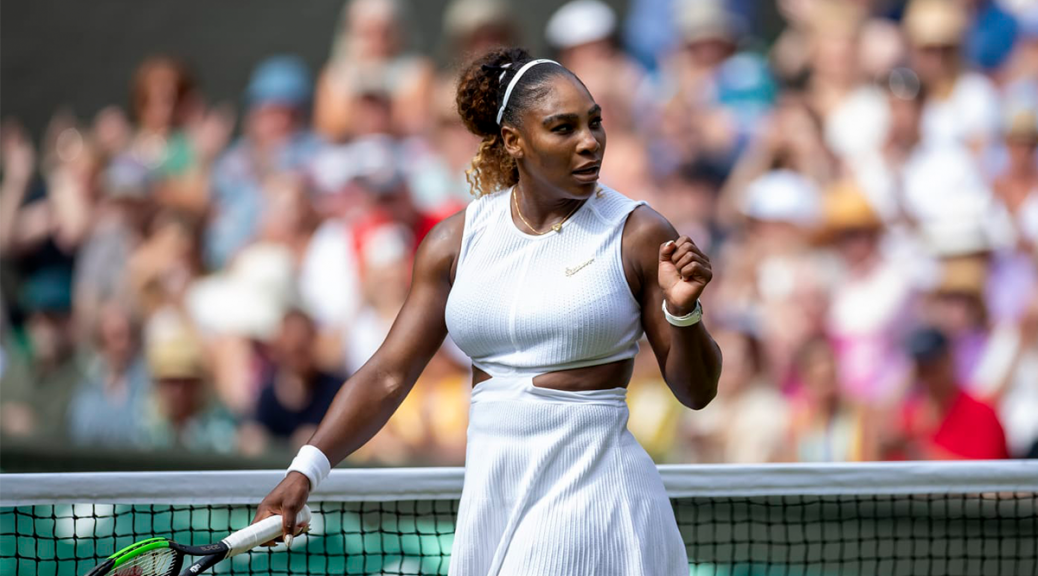 Pimm’s, strawberries and cream, Cliff Richard, Henman Hill, the royal box and lashings of rain. Sadly, we had none of these this year but the LTA who run Wimbledon may have been the only sporting organisation in the world to have actually made a profit, having taken out pandemic insurance years ago.

The good news is the tennis is back and the US open will be underway next week.

It’s been a long time coming and it’s a great opportunity to improve your tennis betting and trading. I’m a tennis fan myself and have started to play regularly again. The sport’s combination of skill, finesse, power, athleticism and psychological pressure make it absolutely fascinating. Of course, with absolutely none of this on show when I play with my mates, it makes me admire the pros even more.

It can also be an extremely lucrative sport to bet on, with so many events in the calendar. I’m still no expert but I’ve improved my tennis trading in recent times. I thought I’d share a few of my thoughts and some basic strategies to get you started and maybe make you a little profit along the way.

The men’s game has been absolutely dominated by the big three of Federer, Nadal and Djokovic (or four if you count Andy Murray). They are three of the greatest of all time but all of them are ageing and in decline.

The market is still pricing in recreational bettors who are betting on them purely on their name and reputation and not their current form. No one has risen to take their throne just yet, but the likes of Tsitsipas, Thiem and Medvedev are waiting in the wings and I’ll be keeping an eye on them next week.

The women’s game has the likes of Serena Williams and Simona Halep but is full of rising stars. The WTA produces some big odds winners and finalists, so don’t be afraid to look further afield for better value. You might be better off laying a big favourite in the women’s game because of the depth of quality on the tour right now. I’m keeping an eye on Cori Gauff, Anna Kontaveit and Naomi Osaka to name just a few for next week.

Tennis is notoriously difficult to bet pre-match. You are either faced with the prospect of very short odds favourites or games that have so many swings that the price you take will change wildly in play.

The smarter way to bet is to use the exchange but if you want to use a bookie, then find one that you can bet in play. Wait for opportunities to bet with value on your side. If the player you want to back goes a break or a set down, if you think they’ve been unlucky and will make a fight of it then back them at a better price.

If you really want to bet pre-match, take on a heavy favourite who you think might be vulnerable. If your bookie offers a cashout, you can take an instant profit (although this is a much better idea to do by laying them on the exchange as the bookmaker takes a big margin from your bet).

A lower ranked player will usually know they need to go hell for leather in the first set to give themselves a fighting chance.

Especially in the non grand slam tournaments, motivation and fatigue might set in for the big favourites and plenty of shock upsets do happen.

Look beyond the traditional match winner markets to find some better value. If you think a match might be closer than expected or you think a heavy favourite will dominate, then look at the match handicaps or game totals.

Other niche markets are well worth following. A big server might be worth backing to get the most aces in a game or a poorer server to get the most double faults. Neither will necessarily affect the final outcome of the match but can still lead you to profit.

Get to know the players

Although commentary can sometimes be less than helpful, in tennis, the anecdotes and perspective by the panel add a layer of context to a player. Some players will fold in pressure situations and some will rise to the challenge of being a double break down and smash their way out of trouble.

Long term success in tennis is about a deeper knowledge of the players that goes beyond the statistics and current form. The more you watch, the more you’ll be able to better read the games (at least that’s the hope for me!)