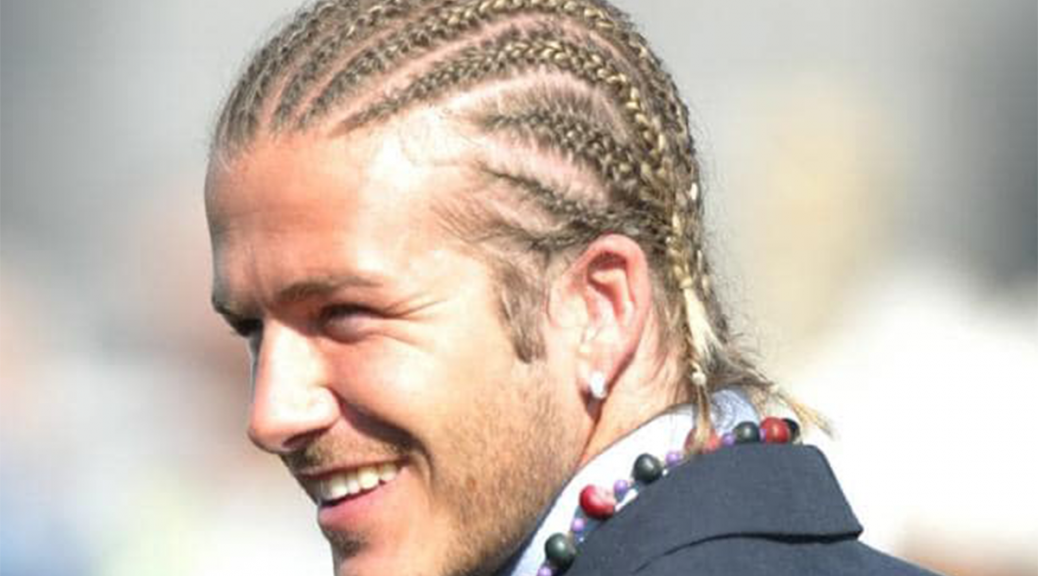 Fantasy football… people either love it or hate it. This, for example, is a pretty accurate reflection of Bet Chat Bec’s response when I suggested a fantasy football league:

But, you know what, Bec isn’t always right, so screw it… I’m in your inbox today to launch the official Bet Chat Fantasy Football League!

It’s absolutely, 100%, free to enter and I’ve set it up on the official Premier League platform, so hopefully it’ll be nice and easy for you to join.

And if you need the code it’s: zrydya

If you’d like to join but have never played Premier League fantasy football and need some help, do feel free to email me at clients@thebetchat.com.

Some people say that it’s the taking part that counts. Those people are wrong.

So yes, while our fantasy football league is completely free to enter, there will of course be prizes!

I’ll announce these a day or two before the start of the season (which is September 12th) when I have a good idea of how many people have entered. The more people that enter, the better the prizes will be.

How to get an instant head start

As far as picking your team goes and having the best chance of winning one of those prizes, you’d have done very well to follow advice like this last season…

One to avoid here… Newcastle may well have broken their transfer record to sign Joelinton but it doesn’t mean he’s any good.

(The £40million Brazilian striker went on to score a whopping four goals).

Teemu Pukki scored 29 goals last season and, in an attacking side, he should get plenty of chances to deliver a good tally again this time.

(Despite finishing bottom by a distance, the unfashionable Finn Pukki bagged 11 goals, the same as Tottenham’s Son Heung-Min and one more than Alex Lacazette at Arsenal).

The Mexican (Raul Jimenez) bagged 13 goals last season and will be confident of bettering his tally this.

(Jimenez did indeed better his tally, netting 17 goals, one more than Sergio Aguero and one fewer than Harry Kane, fantasy football’s two most expensive strikers.)

Where did all that sterling advice come from? My Prem Bets guide of course!

You see, as well as its main purpose of nailing big odds bets, it also highlights a player (often under the radar) to either follow or avoid for each of the 20 teams…

So, if you haven’t yet picked up a copy, get yours today and as well as making a load of money with the bets, you can also use it to help you win first prize in the fantasy football!

You can get the guide here.

That’s all for today. Get your fantasy football entries in, get your copy of Prem Bets and, whatever you’re doing, have an excellent evening.