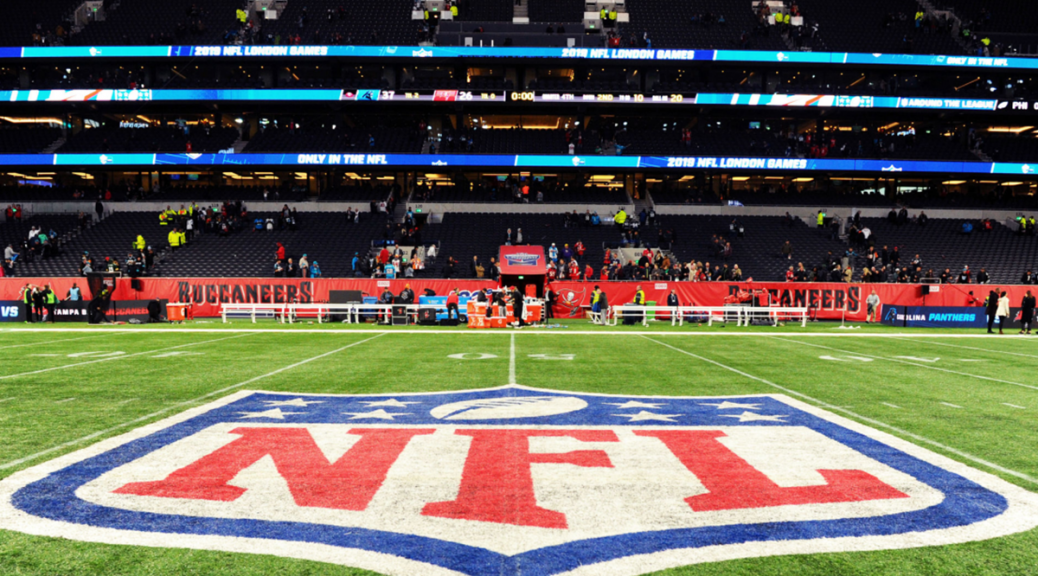 Throughout September we’re giving away Russel Yershon’s NFL selections completely free of charge (you can access his ante-post tips guide here). I hope you enjoy them and, if you have any questions for Russ, you can reach him by emailing clients@thebetchat.com.

After releasing my best ante-posts tips it’s time now for our week one plays. With more live matches on Sky Sports and the dedicated NFL channels than ever before, there’s never been a better time to be an NFL fan in the UK.

There are some top matches in prospect in week one and here are our best bets.

All matches are on Sunday night except for the Steelers game which takes place in the early hours of Tuesday morning.

Baltimore Ravens are in for another good season and in Lemar Jackson they have a superstar quarter back. With great options in offence and a sound defence they can beat divisional rivals Cleveland Browns.

Buffalo Bills have their best chance in years to win the AFC East and in Josh Allen they have a confident quarter back who has a strong offensive line to protect him in the pocket. With multiple offensive options, they can take care of their divisional rivals New York Jets in Week 1.

Finally, Pittsburgh Steelers can open their season with a road win at New York Giants. Big Ben Roethlisberger returns as quarter back for the Steelers and this is a massive boost for them. On defence they possess one of the strongest units in the NFL and that combined with offensive power can make it a week 1 victory.

Our pick on the handicap this week is in favour of Arizona Cardinals.

With new wide receiver DeAndre Hopkins in their line up the Arizona Cardinals can keep this match to a touchdown or less. Quarter back Kyler Murray is improving and can give the 49eres a Super Bowl hangover in week 1.

Stat wise the Cardinals are 4-0-1 against the spread in their last five games against divisional rivals and, with an improved squad this year, can give the 49ers a tough ride.

Bet: Arizona Cardinals + 7 on the handicap @ 5/6 with Matchbook
Stake: 1 point