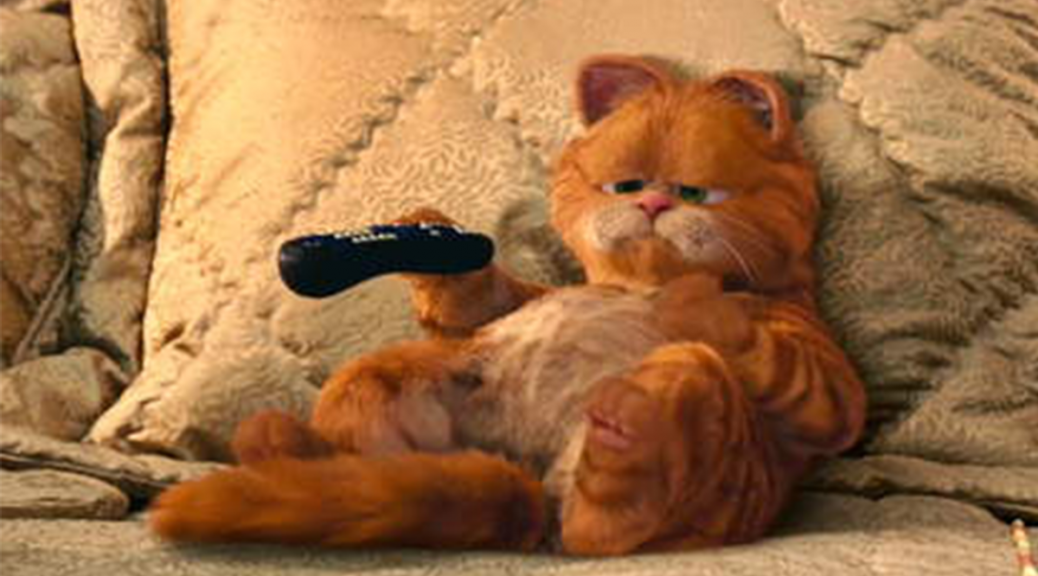 Has there ever been a less appropriately named TV show than ‘All or Nothing: Tottenham Hotspur’?

The series chronicle’s Tottenham’s 2019/20 season, where the club made the last 16 of the Champions League, the last 16 of the FA Cup, the last 32 of the League Cup and finished 6th in the league, at no stage in any danger of getting relegated or winning the title. Dramatic stuff eh!

Don’t get me wrong, I’m enjoying the show (mainly as it’s funny to laugh at a team that’s not your own) but sometimes marketing really does get beyond parody…

Speaking of which, this remains one of the all-time great comedy sketches. Watch it, watch it now!

Some of the best footumentary moments

One area in which footumentaries (copyright pending) never fail to disappoint is in shining the light on extreme moments of cringe and some spectacularly sweary speeches. I’ll leave you today with some of my favourites…