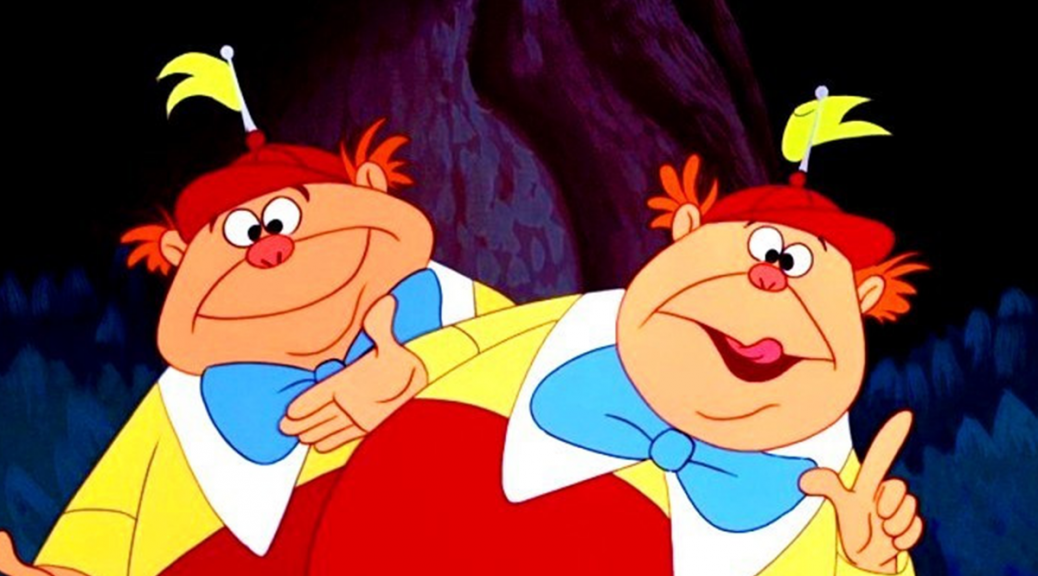 We started the NFL season with both our week one bets winning so a great start for us all.

Baltimore Ravens, Buffalo Bills and Pittsburgh Steelers all won comfortably, and Arizona put in a superb defensive display to nullify the 49ers offence and then put up points of their own to come out the winner.

We will start week two by backing ‘America’s Team’, Dallas Cowboys, to get their first win of the season at home to Atlanta Falcons. The Cowboys showed good signs against LA Rams last week and I think they can bounce back with a win. They have good offensive options who can put plenty of points on the board and defensively can also stop the Falcons who conceded far too many points last week against the Seahawks.

Next up is Pittsburgh Steelers who were awesome in defence and looked good on offence too. They can get the better of Denver Broncos who lost to Tennessee Titans last week.

Finally, the match of this week should see Seattle Seahawk get the better of New England on Monday night. The Seahawks know how to play against Cam Newton and can power to victory with their strong roster on both offence and defence.

Bet: Dallas Cowboys, Pittsburgh Steelers and Seattle Seahawks all to win @ 1.93/1 (2.93) with Betfair

Gardner Minshew was superb last week against Indianapolis Colts completing 19 of 20 pass attempts and throwing for 3 touchdowns. He was also helped by a strong defensive performance and James Robinson running with the ball well. This week the Jags head on the road to Tennessee Titans for a divisional match up which should be competitive.

The Titans got the job done in the end against Denver Broncos and Derrick Henry was the main offensive weapon for them, but should the Jags stop their running game, this match will be close. Corey Davis is also a threat however the Jags will be confident coming and can keep it tight.

Juju Smith Schuster scored a brace of touchdowns against New York Giants last week and can follow up with at least one this week against Denver Broncos. He had 6 receptions for 69 yards and is the perfect target for quarter back Ben Roethlisberger given his size and technique.

Denver defended quite well last week, but with home advantage, Pittsburgh can put up a decent number of points.