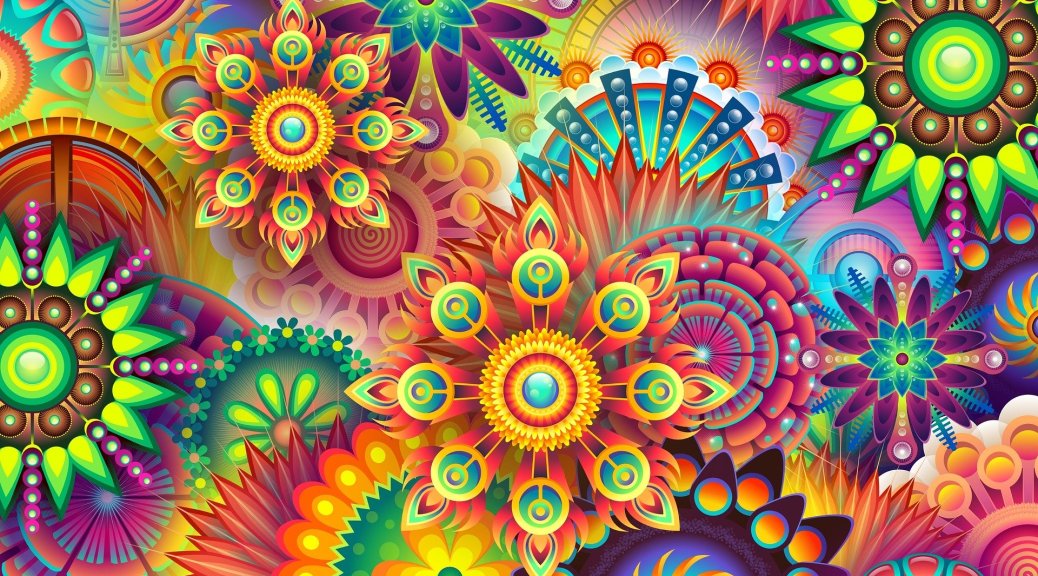 Reporting from the film set of the Tesco Christmas ad, south-west London…

After yesterday’s revelation that Bet Chat HQ is being used for this year’s Tesco Christmas ad, today I thought I’d present you with a few more spoilers/behind the scenes info…

There are European Championship qualifiers tonight and I thought I’d share with you a grossly overpriced double which I’ve just placed myself.

Slovakia to beat Republic of Ireland

If you have any sense of betting value at all, you’ll know that British teams are often underpriced by British bookies and the British betting public (makes sense right?) but the odds on these two matches really are quite something.

Northern Ireland have recently lost their manager and were hammered 5-1 at home to Norway last time out. They also lost home and away to Bosnia when they last met in 2018 and, although the Bosnians lost narrowly to Poland last time, that followed an impressive draw in Italy.

The other Ireland have also recently changed manager (although they’ve been pretty dismal for some time now, regardless of who’s been in charge).

Since football restarted, they’ve scraped a last minute draw with a poor Bulgaria and lost at home to Finland. They also score hardly any goals (just two in their last four competitive matches and eight in their last 12).

Opponents Slovakia are no great shakes themselves, but they are at home and have scored at least once in their last five competitive matches. Odds of 9/4 on a Slovak win are barmier than the Chinese guy’s jumper.

Good luck if you decide to bet alongside me. I’ll be back tomorrow, assuming my bladder doesn’t explode in the meantime.