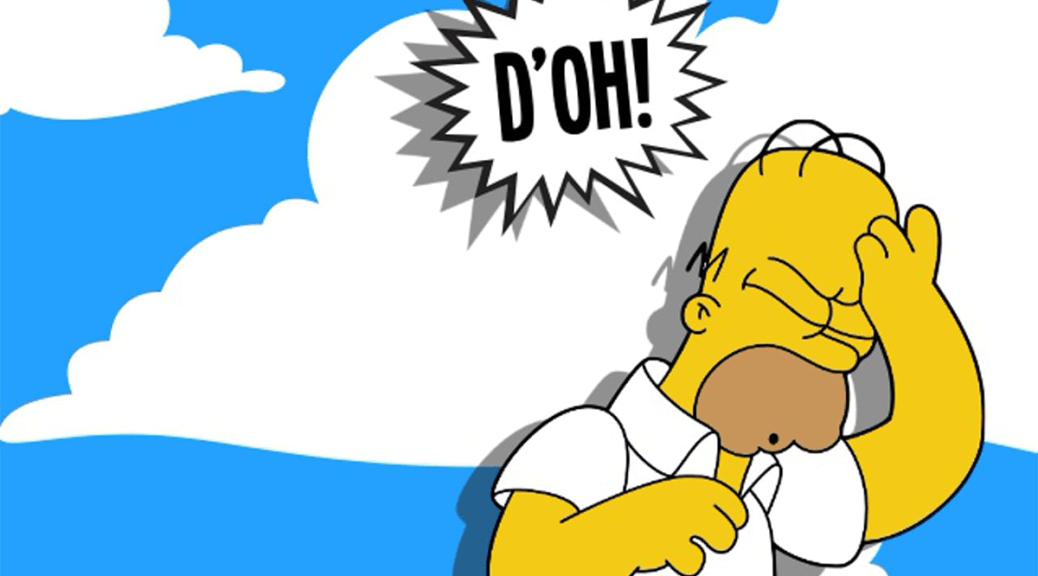 These emails have been a little less frequent recently – and will continue to be so this week – as I am currently in the process of moving house.

I have successfully planted myself in the new place, but getting the old place into a state that results in the full return of my deposit is something of a pain in the rear, so you’ll have to excuse the somewhat sporadic sends. Normal service will resume shortly.

Having said that, I do find myself with some time spare this afternoon and I wanted to use it to tell you about an article I read on what is, generally speaking, a very good betting advisory website.

It read as follows:

Why I’m not betting yet

Usually I would not bet on football for at least the first 2 months of the season because working out the early games is impossible. I cannot make head nor tale of what is happening in the Premier League right now and if anyone tells me they can I will call them out on it.

I was reading about a company that has creating an algorithm that has predicted who will win the league this year and my first thought was, “dopes!”. They have Liverpool winning the league by 2 points from Man City but was that before Liverpool lost Van Dyke or after?

If you try to predict the result of a game right now you have no chance and so far we’ve seen results that have me scratching my head wondering when its all going to settle down. Nobody is playing consistently well, Leeds winning at Villa last night was a result nobody could have predicted until after the game and loads of people are doing that. The bets put up by the Racing Post were Villa to win and BTTS.

I am no fan of VAR and I read Ron’s comments on social media were he said he’s not enjoying his football now because you cannot enjoy a goal the second it is scored and I have to agree. The ball to hand rule is crazy and you just get the feeling its being done for a reason and that is to stop 0-0 draws.

Fans being missing is also another factor in some of the crazy results we are seeing. Sheff Utd’s manager reckons it’s costing his team points because they relied on home support to help them and it will be the same everywhere. I doubt very much Spurs would have won 6-1 at Old Trafford if the home support had been there.

You explain to me Villa winning 7-2 against Liverpool, or how the goals per game ratio of 3.58 has happened! The record across a season is 2.82 and that is set to be smashed this season. The last time we saw a GPG ratio in excess of 3 came in 1960 when it was 3.73 and all this matters when trying to predict the outcome of a game.

Give me a couple of weeks to see if it settles down but don’t expect miracles from me or the other two lads doing football betting this season because it isn’t normal. Those laying football bets must be laughing at the moment.

Now, the first thing I should say is that if you aren’t comfortable betting on something, then not betting is absolutely a good thing to do…

HOWEVER, what I take huge issue with here is the assumption that because the author thinks it’s too hard to bet at the moment then that’s the end of it. It’s arrogant but, more importantly, it focuses entirely on problems, and not on the opportunities that can actually make this a very good time to bet.

To help explain this, I’ll break it down piece by piece.

Why I AM betting

Usually I would not bet on football for at least the first 2 months of the season because working out the early games is impossible.

The use of the word impossible is ridiculous and instantly shuts down any possibility of finding an angle. Games early in the season are more unpredictable sure, but that doesn’t mean there’s no way in.

Why not lay short price favourites if you’re of the opinion anyone can beat anyone?

Personally, I always focus heavily on ante-post at this time of year and if you bought my Premier Bets guide you’ll know that a number of those selections are already looking strong. Getting the value in those markets simply isn’t possible if you wait until we’re a month or two into the season.

I cannot make head nor tale of what is happening in the Premier League right now and if anyone tells me they can I will call them out on it.

If I can’t figure out an angle, nobody can. An unhelpful ego at play there.

If you try to predict the result of a game right now you have no chance.

See above. Also, plenty of the results have been easy to predict or, at least, not entirely uneasy given that lots of the teams are quite closely matched.

For example Liverpool, the champions, are joint top. Fulham and West Brom, two weak looking promoted sides, have 1 and 2 points respectively. The likes of Newcastle and Palace are grinding out draws and narrow wins, often against the odds. Frank Lampard’s Chelsea are unable to defend. Man Utd under Solskjaer are bang average…

What’s so unpredictable about all that?

Nobody is playing consistently well, Leeds winning at Villa last night was a result nobody could have predicted until after the game

Adam Cheng, who runs The Inside Man (currently half price via this link) did actually, albeit with a bit of insurance using an Asian handicap:

Here’s the bet I placed on it:

And that’s an absolutely classic example of “if I can’t do it, nobody can’ from the writer… why exactly was it impossible to predict?

Aston Villa almost got relegated last season and Leeds had started the new season well. Seemed like a pretty even match to me and, at the odds, Leeds looked a great bet.

Always remember: it’s not about predicting the result so much as it’s about working out if the odds are VALUE.

I actually completely agree with that whole paragraph in terms of hating VAR but, from a betting point of view, this is the second season of it. You should have already adapted your betting to take it into account.

You explain to me Villa winning 7-2 against Liverpool,

Explain soon to be relegated Watford winning 3-0 against soon to be runaway champions Liverpool last season. Freak results have, can, and always will happen. The important thing to remember is that they are exactly that – freak results – and one loss is only one loss, be it from a betting or a sporting perspective.

Liverpool have lost 7-2 to Villa but they are joint top of the table. Don’t assign ridiculous values to one off outcomes (this also nicely takes us back to Villa going on to lose to Leeds).

or how the goals per game ratio of 3.58 has happened! The record across a season is 2.82 and that is set to be smashed this season.

At the point of this article we were 5 game rounds into the season. These runs happen and indeed, in the 7 games over the subsequent weekend, there was an average of 1.86 goals per game.

Rather than throw your hands up in the air and give up, a better approach would be to think ‘a correction is clearly coming and, on top of that, people are likely now over-betting lots of goals, so there should be some real value on offer betting on ‘under 2.5 goals’, ‘both teams to score: no’ etc.

Those laying football bets must be laughing at the moment.

If those laying football bets are laughing at the moment then making money from football betting clearly isn’t impossible. You just need to be placing different bets, e.g. lay bets on short price favourites!!

I’d like to finish by stressing again that absolutely none of this is anything personal – it’s from a good website – but it just irritates me no end when people correctly identify an unusual occurrence but then use it to give up, rather than turn it into an opportunity.

Some of the best betting opportunities of all time are those found when the state of play is not normal and that’s because everybody has to adapt their way of thinking including, crucially, those who are setting the odds.

Sure, it’s no bad thing to stop betting if you aren’t comfortable, but stopping betting in situations like this guarantees that you also miss out on getting one step ahead and making some serious profits.

Just before I go, I wanted to remind you that our half-price sale ends this Saturday.

There’s loads of good stuff available, all at ridiculously low prices. They include two football services…

The Inside Man (mentioned above) and Football Index Intelligence, which is a great example of what I’ve been saying, given we launched it while football was suspended due to coronavirus and yet all members are now sitting on a healthy profit!