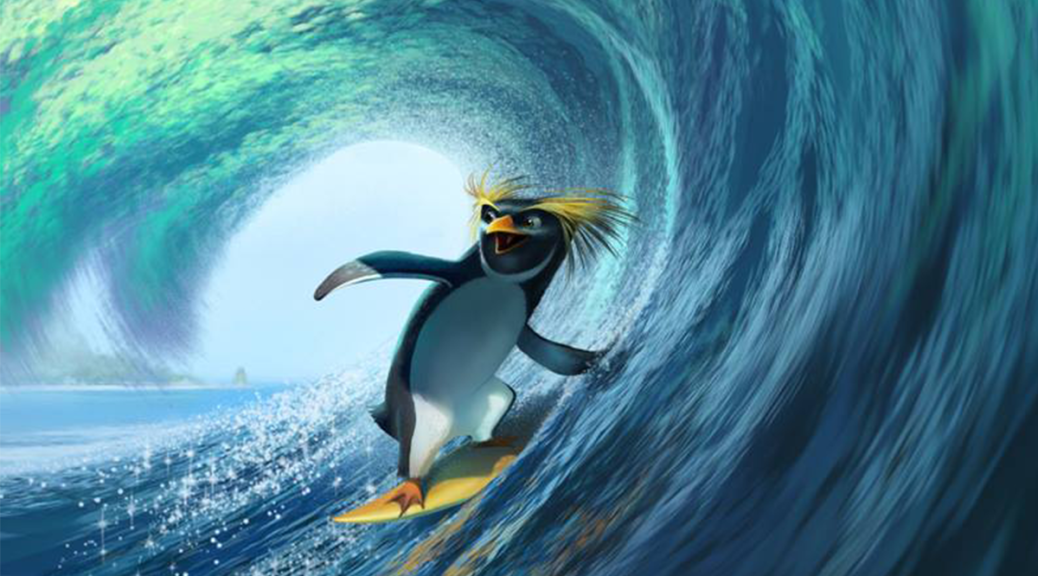 “Write about big waves and relate it to betting” were the very helpful words of Bet Chat Bec this afternoon.

You see, she’s currently living it up in Lisbon where she’s been watching some of the biggest waves on the planet. Here’s a video:

Relating it to betting

When following any betting strategy, we’d all love to see a profit progression like this:

But the simple fact is that such a strategy does not exist, with winners and losers often coming in waves, more like this:

And you know what? That’s absolutely fine.

Sometimes everything you touch will turn to gold and sometimes it’ll be quite the opposite – embrace it.

The ONLY thing that matters is that there is a general upward trend in the LONG-TERM.

If there is one of those and you happen to be on a downward wave, while it can obviously be frustrating, it’s really important to stick at it because it’s highly likely a strong upward wave is just around the corner.

Here are some real life runs from one especially profitable strategy I currently follow (it needs a winning strike rate of around 60% to profit):

That last run was especially telling – the worst run the strategy had ever had was immediately followed by the best!

Right now, that same strategy is on a poor run with 9 losers from the last 14 selections…

Am I panicking and thinking about not following it anymore?

I’m getting into my wetsuit, grabbing my surfboard and looking forward to the next big profit wave!

P.S. That particular strategy is player pass selections from The Inside Man . For the reasons stated above, I’d say that now is the perfect time to join the service – it’s even half price at the moment!