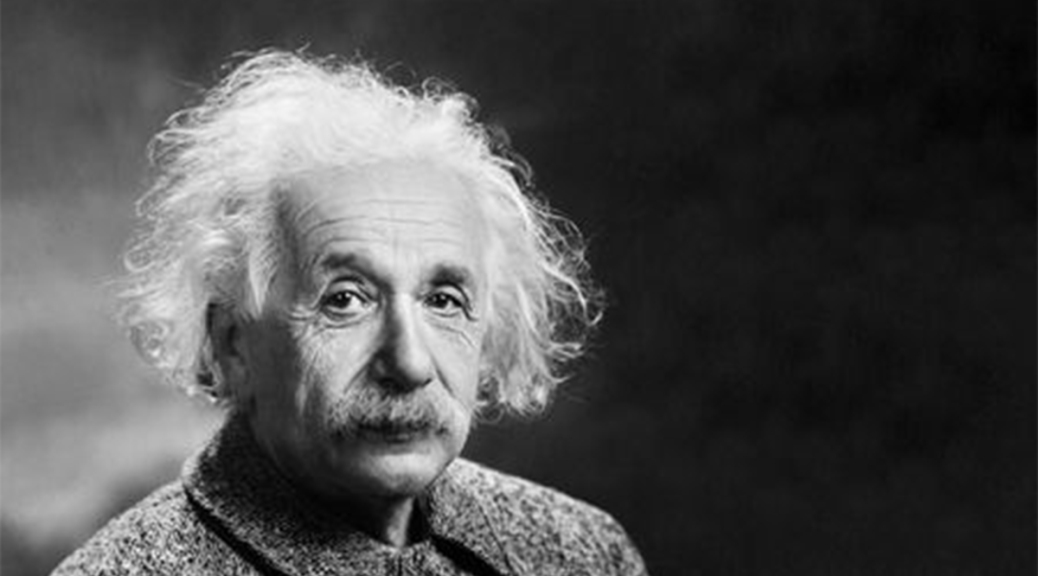 Part one is the ‘Hypotheses’ – the original idea that I had and the logic behind it.

Coronavirus conditions are as follows:

Let’s take each of the factors in turn…

No crowds was almost certainly going to result in the home advantage being all but eradicated and so it’s proved, with 35% of home wins in the Premier League this season compared to 48% in 2018/19 (there were also far fewer home wins last season post lockdown compared to pre lockdown).

Note that this is an entirely LOGICAL occurrence. In the first few games of this season there was a lot of chat about loads of goals being scored, but that more than likely has nothing to do with an absence of fans. Instead, it was largely down to variance (sometimes loads of goals are scored, sometimes very few are scored – that’s just football).

With home advantage no longer much of a factor, the better team generally wins therefore, if you have a good grasp on which teams are actually good (not just those with a big reputation, like Man Utd), winners become easier to predict.

Burnley, for example, have a small intimidating stadium with rowdy fans, and so their home advantage was probably bigger than most other teams. Southampton, however, actually had a better away record than home record before the first lockdown…

Since football has restarted Burnley have really struggled, while Southampton have shone.

This is clearly going to benefit the teams with more strength in depth, although you do also need to take into account European and cup fixtures here, especially in the second half of the season…

This is all about using your noggin’. Manchester City have a much stronger squad than Newcastle, but if they’ve had 6 matches in 3 weeks and have just returned from a trip to Russia, they have no place in an accumulator at short odds against a Newcastle side who have had a week off.

Pricing errors due to different conditions

As I said in this article unusual conditions is not a time to cry and give up, but a time to find an edge and get stuck in before the bookies cotton on!

Sure, they may have adjusted the odds on home teams to take into account the absence of a crowd, but have they done it by too much or too little?

I’ll end part one with an example of a winner (part two of this series will be a full ‘warts and all’ on results, with every single one included).

The above is a classic example of what I’ve just said. All three of those teams were at home and would have been much lower odds with a crowd, and yet they’re all much better than their opponents (with bigger and stronger squads).

Also, in the case of European football, there is still some home advantage, as the home team doesn’t have to get on a plane and travel to another country!

All three of those selections were value prices in their own right but, put them in an acca (and use a bookie with an acca bonus like an odds boost) and you’ve got a cracking bet.