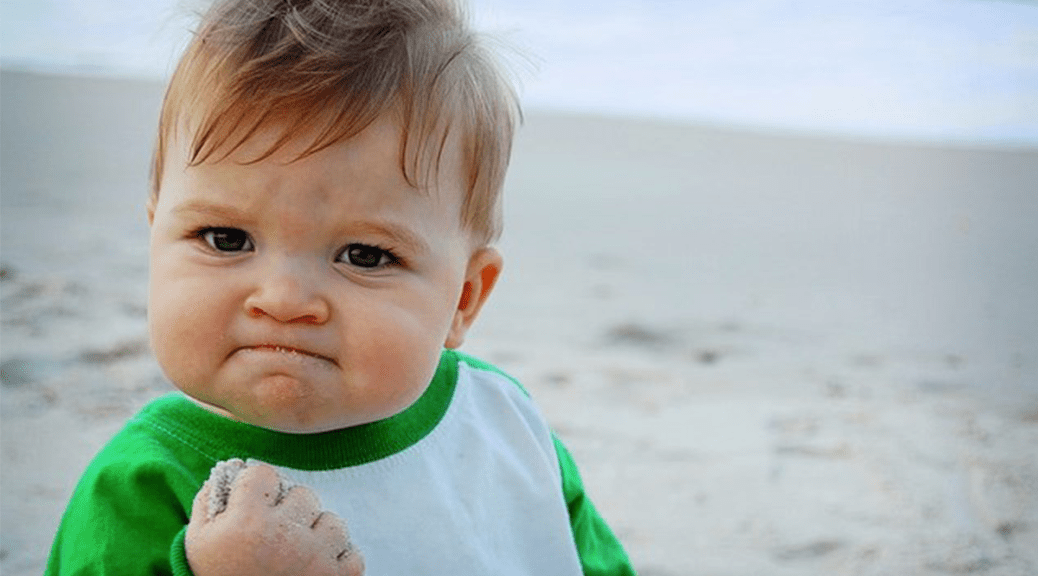 Yesterday I put out ‘Part One: The Hypothesis’. If you missed it, click here to catch up.

Following on from my betting strategy hypothesis, I selected a bookmaker (more on that tomorrow) and began placing accumulator bets in July after the Premier League restarted.

Later this week I will be publishing a video scrolling through all the selections so you can see the proof but today I wanted to provide a detailed summary, so here goes.

With the first bet placed on July 11th and the most recent, November 3rd, that’s a very manageable average of exactly 3 a week.

That’s a 17.6% strike rate which may not seem like a lot but remember, these are accumulators, which have chunky odds. That brings me nicely on to…

It’s worth noting here that there were no huge winners that skewed the average winning odds but there were a pair of three figure odds losers that have amped up the average odds figure a little.

And there were near misses too…

A sustainable strike rate (the profit wasn’t down to just one or two huge winners), juicy average odds, easy to follow (3 bets a week on average) and a very tasty profit from a highly affordable stake (just shy of £10).

On top of all that, there were a number of near misses which could have made for an even more impressive profit…

And yes, I know that ‘if my auntie had balls she’d be my uncle’ – that’s not the point I’m making. The point I’m making is that there was no great fortune in these results. Instead, luck pretty much balanced out, as luck tends to do.

So, to make that point, here are the near misses:

That team was Norwich at home to Millwall, where they had 27 shots but the game finished 0-0.

Again, the team in question drew.

The team here was PSG at home to Man Utd. United are currently 15th in the Premier League, but somehow won this match.

This was the incredible Aston Villa 7 Liverpool 2 match.

This was a variation on the acca above and it was again the Villa Liverpool match which was the only one to let me down. I told you the overall profit made wasn’t down to luck!

The team in question drew.

See what I mean!

Over 100 points profit from this strategy and that despite TWELVE accumulators (ranging from 6.27/1 to 37.36/1) missing out by a single selection.

You don’t need to be either a football expert or a betting expert to see that this strategy has some serious legs.

I certainly hope that’s whet your appetite. Tomorrow, I’m going to talk about the best bookie/bookies to use for this and then on Friday I’ll explain how you can start replicating my success.

2 thoughts on “Part Two: The Results”