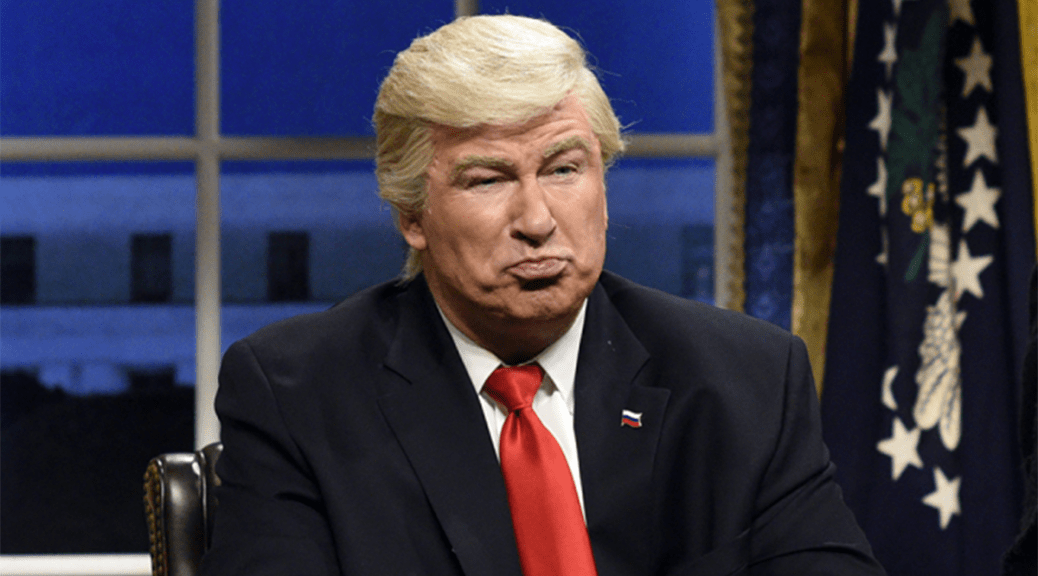 Before I start this email, I want to make one thing very clear…

I have my own political leanings, as I’m sure you do, and I have no intention of foisting them upon anyone who doesn’t want to be foisted on.

This email is about the importance of listening to and engaging with opposing views to your own and that, in a nutshell, is why Trump is a ****.

It’s not about his policies (I don’t agree with a lot of them but that’s irrelevant). It’s about the fact that he instantly writes off any opposing views, or indeed facts, as ‘fake news’ and does so in an incredibly childish way.

Calling an election rigged, with absolutely zero evidence of rigging, is something that would rightly be derided as the actions of a crazed dictator if it took place in a middle eastern/African/east European country.

That’s what makes him dangerous on a number of different levels.

Why having your own views challenged is a good thing

Forgive me if I’m teaching granny to suck eggs here, but a couple of definitions before I go on:

Echo chamber: This is when you surround yourself – either in real life or in the digital world – with people who have exactly the same views as you.

Cognitive dissonance: This is when you are steadfast on a view irrespective of any evidence that contradicts that view.

The link between the two is simple… being in the first can very often result in cases of the second.

E.G. You’re a Republican supporter with only Republican friends, who listens to Republican skewed news and is in a bunch of Republican Facebook groups. Everybody you speak to says that the election was rigged. You can now be presented with heaps and heaps of incredibly sturdy evidence that it wasn’t rigged but it’s too late, your mind is made up. Nothing will change it now.

One group of people are saying it was rigged. Another are not. Let’s look at the evidence (NOT baseless speculation) and decide.

That’s exactly what the justice system is for and, by and large, it does a good job. But the reason it does a good job is because it was created by a society that, in the main, placed a bigger importance on justice than on speculation and witch hunts.

When that ceases to be the case and, for example, the courts start to be loaded with people with heavy biases, everything changes.

Do you see how problematic that is?

If you were wrongly charged of a serious crime, what sort of judge and jury would you want to face?

The bit where we apply it to betting

Five or so years ago matched betting was all the rage and rightly so. I and many others made tens of thousands of pounds from it. For 2-3 years I could have easily survived on my income from that strategy alone.

Nowadays you can still eek out some cash from it and I would still recommend doing it if you can, but the rewards on offer are both significantly smaller and need more work to achieve. You’d certainly struggle to make a full time income from it.

Conversely, I never would have dreamed of placing a football accumulator for anything other than a bit of fun pre-Covid but now, as you’ll have read all about (if not, click here now) It’s making me a greater return on my money than any other strategy I currently use.

If you don’t keep an open mind then you don’t spot these opportunities – or indeed close down strategies that no longer work – until it’s too late.

Somebody suffering with a bad case of cognitive dissonance who thinks accas are a mug bet may, for example, turn their nose up at the evidence of my track record and dismiss it purely as luck…

Before I go, I’ll leave you with one final piece of advice:

You may or may not change your initial view, but the crucial thing is that you make that decision based on evidence, and not a nonsensical internal bias.