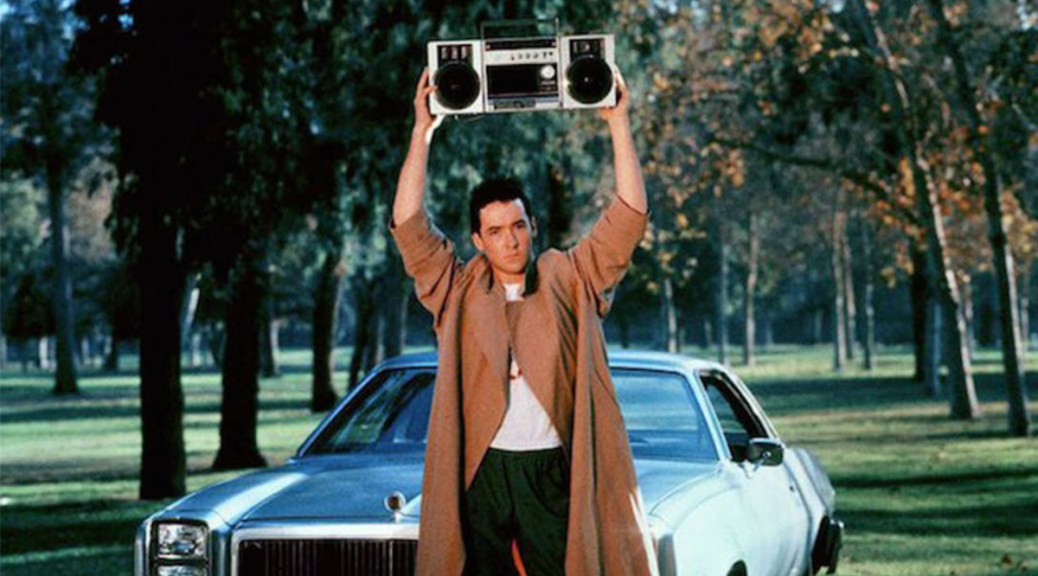 I’ve just gone through a bad break up. A relationship that lasted many years but has sadly come to a bitter end.

It all started off so well. We were both happy. I was generous and happy to spend my money on her. She didn’t object. Occasionally she rewarded me with free treats and goodies. She was there for me 24/7, whenever I needed her.

But for a big part of the relationship, she wore the trousers. She had all the power. At some point, my eyes began to wander. The grass was sometimes greener on the other side and I got more attention from the others. I didn’t want to keep spending any more money on her. In fact, it got to a point where she owed me money!

She didn’t like that one bit and she started seeing me less and less. Until one day, she refused to take my calls and it was made clear to me she no longer wanted to see me.

During Safer Gambling Week, I wanted to share my experience with the behemoth that is bet365 and their utterly bizarre handling of my account…

Now, I am not one of those people who hates the bookies with a passion. They are a business and, if all their customers were fleecing them dry, they wouldn’t be around for long. It is more the manner that they do this.

You see, my account had been restricted some time ago, but I had found ways to generate some small profits each month…

I bet on corners markets late in big games and had a little robot that would churn over small bets across the day. Things were good for a while and I thought I might have a long run at this.

Alas, their responsible gambling team suspended my account and I had to schedule a phone call. The phone call itself was a bizarre experience where I was asked about all manner of my gambling habits.

They said they were concerned about my gambling and I asked why? I hadn’t put a timer on my bot, so the bets were running for 23 hours a day. She asked when I slept and so I said I had a program that bet for me. She asked why my activity was so excessive and I told her it was because I was restricted to such small stakes it was the only way to make a profit out of the account.

What troubled me the most about this exchange is that the bot was running for 3 weeks for 24 hours a day before they actually looked into this. If someone who genuinely had a gambling problem and was losing hand over fist was doing this, I am quite skeptical that this action would have been taken.

I was asked to schedule another call with their responsible gambling team which never arrived despite leaving two different numbers and calling multiple times.

I gave up and revisited it this week. Finally, I got a second call, where a rather blunt Italian gentleman rattled off bet365’s self-exclusion policies and asked me whether I wanted to self-exclude.

Did I want to self-exclude? Well…no, so without actually explaining the alternative choices, a decision was made for my account to be permanently closed.

In an exchange back and forth, I asked why I should have to self-exclude and, once again, I was told my gambling was an issue to them. Why? Because in my previous phone call I had mentioned that I use gambling as a form of income and ‘this is not allowed.’

Yes, you heard that right, and he reiterated:

“it is not allowed to profit. Our services are for leisure only”.

I was getting nowhere with this and eventually gave up, but his comment astonished me. I would have accepted my account being closed if they gave an honest reason, but this was frankly ridiculous.

Exactly how is an activity leisurely and fun when you are shut down the moment you can make a modest profit from it? I wasn’t staking huge money and my overall profit was only a few grand at most. A small chunk of change for a company that big.

The genuine intentions of something like Safer Gambling Week are important and we must support people who genuinely have issues with their gambling. However, it must be said that the vast majority of people reading this will be in full control of their gambling habits and comfortable with what they are spending on it…

In many cases, some of you will have found ways to profit and are smart with your bets. You may have many restrictions on accounts yourself.

The bookmakers seem to be hiding behind this new responsible gambling legislation to find new excuses to ban players, and it is hard to stomach their promotion of healthy gambling controls when there are stories of customers losing thousands and being lured in by more free bets, when players who have won a few hundred quid are banned for life.

There are other ways to run bookmakers, as the Pinnacle model shows. You don’t have to restrict all the winners and there is enough to go around to at least give bettors a fighting chance.

In the meantime, if you’ve found an edge, maximise it as long as you can because you never know when you’re going to be shut down.