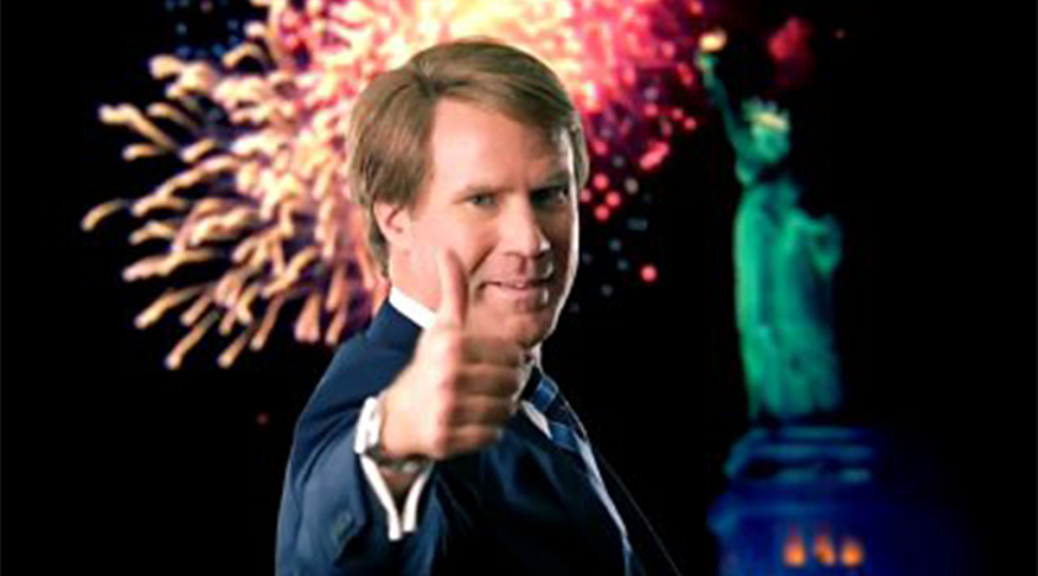 Restrictions, bans, refusals to pay out, lies, incompetence, targeting of the vulnerable… it’s safe to say that each and every one of us has at least a couple of major gripes about current bookmaking practises.

We’re also in the relatively uncommon position of having experience of issues that the Lottery playing, fiver on the Grand National mainstream are unaware of. A mainstream that includes the vast majority of law makers.

I referred to problem gambling in the opening sentence and it is of course a hugely important issue (please do seek help if you feel like your gambling is out of control), but it’s also an issue which already receives a lot of good exposure that has helped to implement policies like the £2 maximum stake on FOBTs…

Issues like restrictions and refusals to pay out, on the other hand, are almost entirely ignored.

That’s why it’s absolutely crucial that we use our experiences of the industry to provide our input into the imminent government review of gambling.

Ideas put forward so far range from the sensible – affordability checks – to the ill-thought out – deposit limits irrespective of success, income etc. It’s things like the latter that we need to steer the uniformed away from…

Saying that sports betting should only ever be for ‘recreational purposes’ is playing right into the bookies hands and is essentially the same as saying you shouldn’t be allowed to profit from it – if that’s the case, you may as well ban betting altogether.

To reiterate, I am fully supportive of increased help for problem gamblers but, when only one section of society has a say, you end up with disproportionate measures being applied.

If it becomes impossible for even the shrewdest of judges to make a meaningful income from sports betting then who exactly does that benefit aside from the illegal black market bookies that will no doubt spring up to take advantage?

So, let’s put forward our side of the story. Let’s explain how we bet, not by throwing darts or ‘listening to our gut’, but with logic and nous, and how we’re being unfairly prevented from making legitimate profits by bookmakers restricting everyone who appears to be even vaguely competent.

Maybe that way we can both protect problem gamblers AND make the industry fairer for the rest of us.

How to provide your input

Ahead of the government review, the Gambling Commission are collecting the views of the public via an online survey…

This consultation closes on February 9th, so make sure you have your say before then.

Just as with elections, you can’t justifiably not take part and then complain when things change for the worse. You’ve got a voice, so use it.