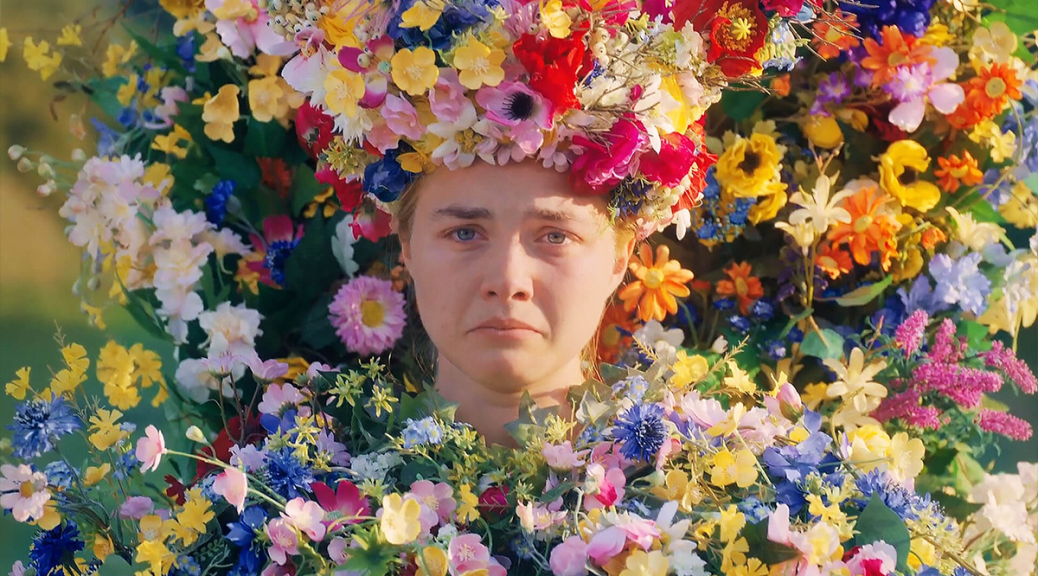 While we used the end of the Betting Rant to turn over a slightly less grumpy new leaf, there is one tradition from that decade which I feel it’s important to retain…

3. The Six Nations WITH fans (at least something good has come from lockdown).

4. The cinemas being shut.

9. People who use the term ‘covidiots’.

10. People who use the term ‘snowflakes’ in any situation not involving actual snow.

12. People who incessantly talk during films.

13. People who think glitteringly successful sportspeople are ‘frauds’ because of one poor year/month/day/millisecond.

16. Valentine’s gifts like this that make you want to be physically sick…

17. The humblebrag hellhole that is LinkedIn.

18. Adam Sandler films (with the exception of Uncut Gems).

19. ‘No skill’ gambling games (I.E. slots) which feed off addiction and give everyone and everything else in gambling a bad name.

22. The REAL fake news spreaders. Those people that died in the Capitol Hill riots… their blood is on your hands Trumpy (not that you’ll give a toss).

24. Panic buying, not because it’s selfish but because it’s really bloody thick. Do you honestly think the government are going to ban people from going to food shops and thus allow them to starve/drown in a sea of their own excrement?

29. Bookie ‘special offers’ that aren’t special at all.

I’m not sure if I feel better or worse after that but, either way…