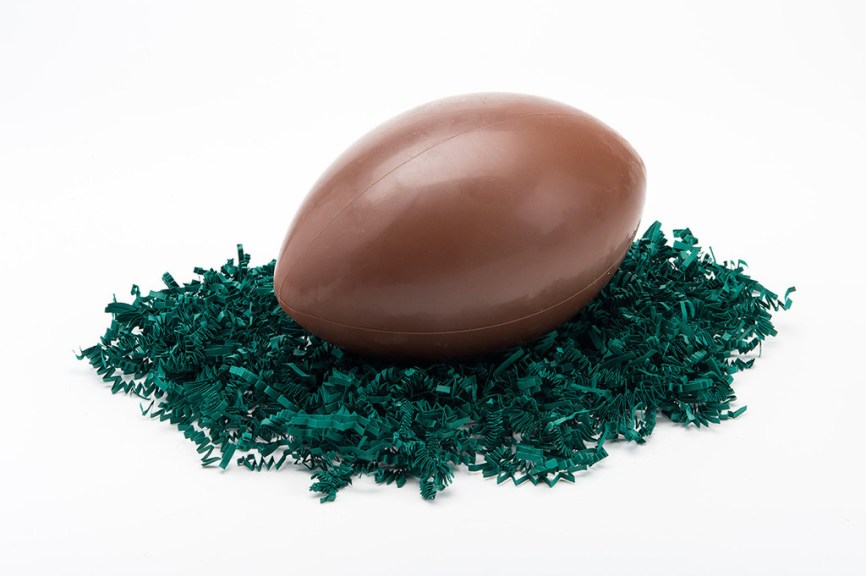 Champions Cup rugby swings back into town, and this makes me extremely happy. After all, it hasn’t been a great time lately on the rugby front, what with being an Englishman who shares office space with a Welshman… and I had France in the Six Nations sweepstake. Talk about a kick in the nuts!

Gloucester come into this game knowing Champions Cup rugby will not be on the agenda next season, with poor league form being the reason for that.

Only four wins all season and a negative 70 points differential says it all, though one shining light for the cherry and whites has been Rees-Zammit. Whenever the ball goes in his direction danger for the opposition soon follows.

I do however fancy the savvy French side to combat that issue. La Rochelle boast the best Top14 defensive record, which is something to be very proud about given the superstar teams dotted around the French league.

La Rochelle have weapons in attack that will see a lot of ball and no doubt put dents in the Gloucester defense. Ihaia West and Dillyn Leyds are two names not many will be aware of but they sit just one peg below international level.

Bristol Bears have come a long way in a relatively short space of time, from running around the Memorial Ground in Division one to winning the Challenge Cup last season and now topping the Premiership.

Money has no doubt been a factor, but I believe the ethos installed by Pat Lam – Bristol Bears’ head coach – to be the dominant factor.

He has got the Bears playing attractive rugby with grit and substance to match and having Charles Piutau and Semi Radradra in the backline also helps keep opponents awake at night.

Begles also have some rock stars in their ranks – Matthieu Jalibert the first choice French 10 and Ben Lam the explosive Kiwi.