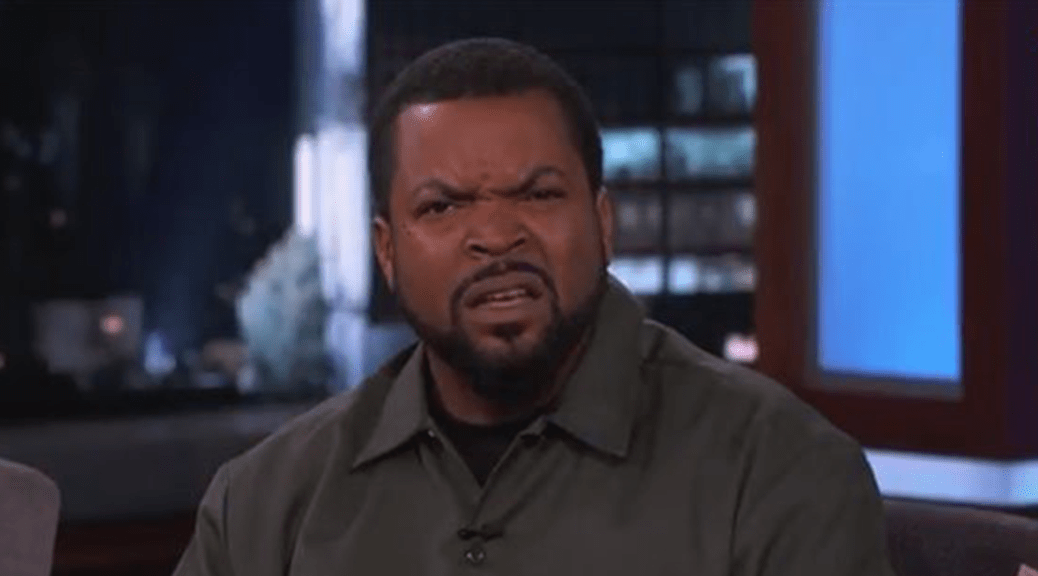 Did you see the Bitcoin “flash crash” last week?

As we talked about in the Crypto With Kash Telegram group, there were two main reasons for the size of this drop.

As my member Marco K says, the first reason was a major power outage in China…

CoinTelegraph reported last year that more than 50% of Bitcoin mining takes place in China, which is why a power outage like this could have such a big (temporary) impact on the price.

Being leveraged basically means borrowing money from an exchange or broker to buy more of an asset.

The problem is when the value of that asset drops and you don’t have additional funds to add to your account to keep the exchange/broker happy… in that case your position is automatically “liquidated”, e.g. sold off.

As you can see from that screenshot, someone (or some group) out there was leveraged up to $68 million! And a total of $9.7 billion was liquidated in less than 24 hours.

This is why, for most people, I don’t recommend leveraging an already volatile asset like crypto. Because while you’re borrowing money to potentially make more money, your losses are leveraged too… meaning they can be huge!

So, lots of scary news… mining outages and leveraged to the gills losses…

But, as you can see from the first message above, my members weren’t phased by the crypto “flash crash”, and instead saw it as an opportunity to “go shopping” and stock up on our portfolio cryptos at slightly lower prices.

And they’ve got good reason to be confident, because even with the “flash crash” the Crypto With Kash portfolio is up more than 40% since its launch 3 weeks ago.

Better yet, despite all the negative crypto headlines in mainstream media over the last week, there’s some hugely bullish news on the horizon.

Inflation is when prices go up and the value of traditional money like the pound and dollar goes down.

I’ll be going more into this in a few weeks time, but for now let me show you a quick chart…

Now, this is pretty bad news if you’re holding all your money in traditional money like the pound or dollar… as, at least in the near future, you’ll be able to buy less for your money.

But, it’s very good for the crypto space because many cryptos are DEFLATIONARY… in other words, they grow more valuable over time because they have hard limits on their supply. For example, there will only ever be 21 million Bitcoin.

As I say, I just wanted to make you aware of this early because I think it could provoke a huge inflow of money into the crypto space in the coming months as people look for a way to protect their wealth from rising inflation.

But I’ll be breaking down the situation for you properly in a few weeks’ time.

Next week is all about my next crypto recommendation, which I’m VERY excited about.

While this is exclusive to Crypto With Kash members, I will be sharing some details with you in these free emails too.

So, keep your eyes out for that next week!

Thanks for taking the time to read this.