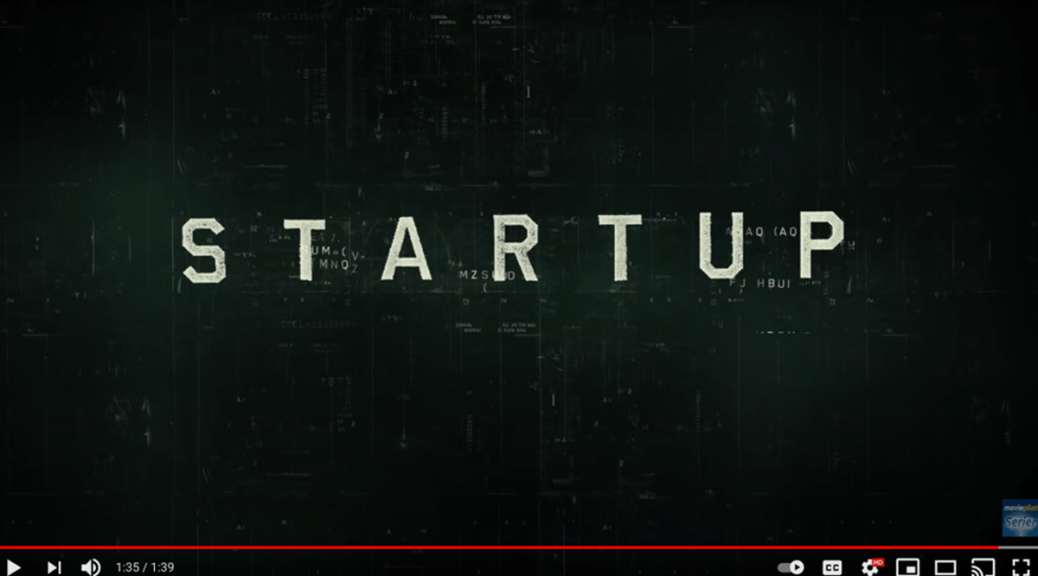 First up this week is a film called Compliance, which is available on Amazon Prime. It’s all about how people’s behaviour can be manipulated by authority figures and, quite unbelievably given how it pans out, it’s actually based on a true story.

Sticking with streaming services, we’ve just started watching a Netflix drama series all about cryptocurrency and money laundering. It’s called Startup and has plenty of promise based on the first episode. It has a bit of the Ozarks about it, which is another series that’s well worth a watch.

Would you like to live forever? I know I would. While reading How Not To Die might not actually result in eternal life, it is a fascinating read that will almost certainly encourage you to eat a little healthier. Did you know, for example, that heart disease is America’s number one killer, but in less developed nations where the population mainly live off plants, it’s effectively non-existent.

Last, but certainly not least this week, our crypto expert Kash’s latest newsletter is out, and if that’s not a must read, then I don’t know what is! If you’re not currently a member of his service, you can sign up via this link.

Hopefully you enjoy at least one or two of those recommendations. I’ll be back with some more a week today.