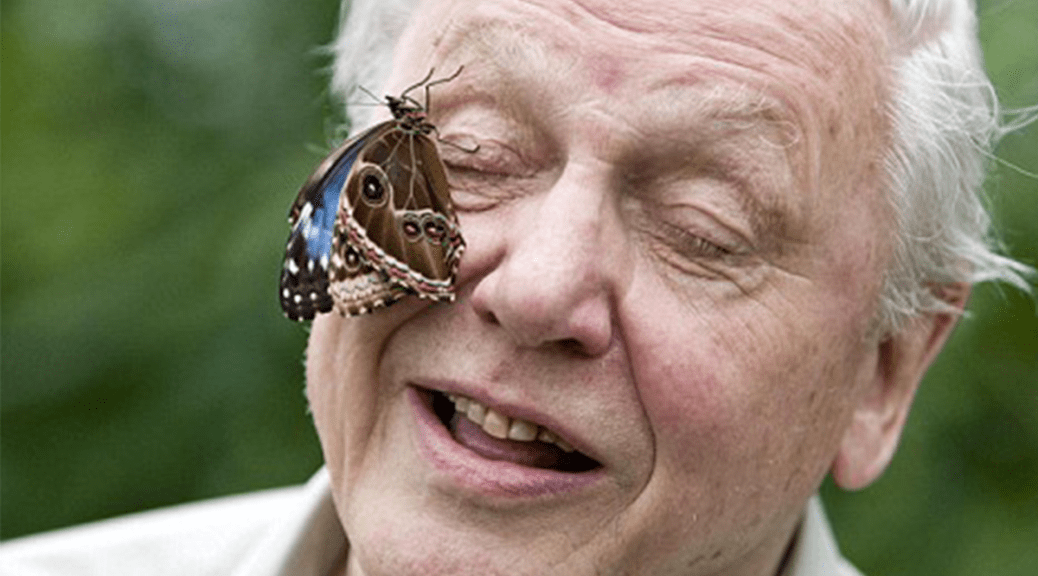 First up this week is a podcast episode I listened to some time ago but don’t think I ever highlighted for you (sorry!). It’s with Philip Tetlock who is a ‘superforecaster’ and it’s all about ‘the art of prediction’. So basically, super relevant to us bettors! You can listen here.

On the TV front I’ve just finished The Bridge, a Scandi crime drama and a damn good one at that. It’s got nothing to do with betting but, if you like dark crime dramas, and you don’t mind subtitles, I’d strongly recommend it. It’s available here on iPlayer.

Back to betting and some more video content, this time courtesy of Matt Bisogno over at Geegeez. It’s all about setting yourself up to succeed and you can watch it here.

Lastly for today, you’ll probably be aware that tonight sees the conclusion of the US PGA Championship, the second golf major of the season. The first major, the Masters, was won by a 70/1 shot, Hideki Matsuyama, who was tipped up by our very own Mel Gee…