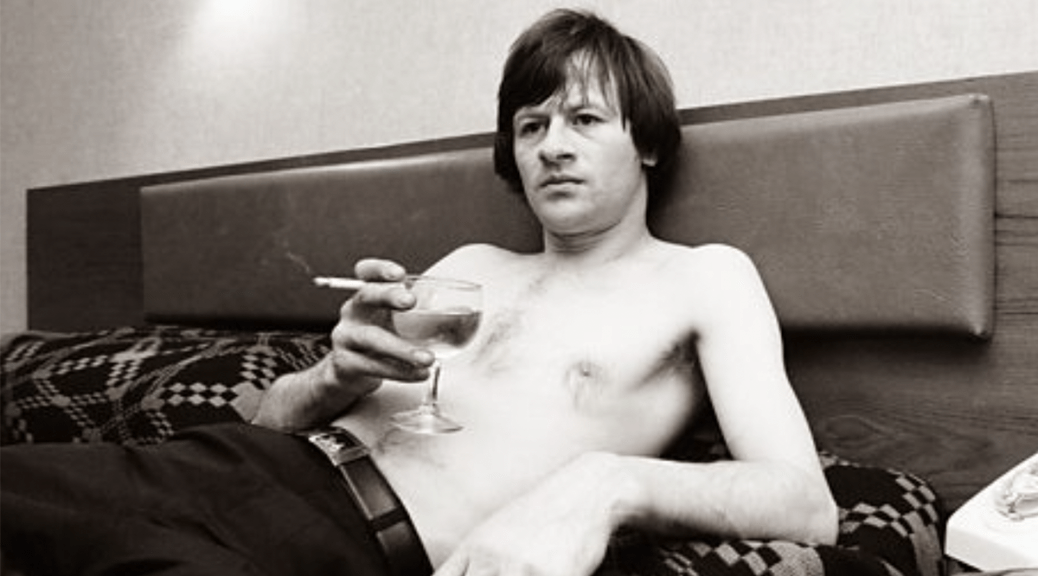 First up is a piece of traditional football journalism and not just an excuse to stick the boot in to Manchester United (honest!). This excellent piece by the excellent Jonathan Wilson highlights why United are capable of springing surprises against accomplished opponents under Solskjaer, but are not to be trusted against defensive opposition. Certainly betting food for thought for next season.

Next up is my TV pick of the week, which this week is actually related to sport for once! Snooker fan or not, the Gods of Snooker mini-series on iPlayer is an absolute delight. Even if you think the game is boring, with players smoking crack and headbutting referees, the characters in the 80s were anything but!

On the betting front, I simply present you with the Euro 2020(1?) fixture list. Why? I hear you ask. Well, just take a look at those groups and tell me that Romelu Lukaku isn’t a great shout for the Golden Boot at prices as big as 8/1…

He’s had a cracking season at Inter, winning Serie A and finishing second top scorer, behind only Ronaldo. He plays for an attacking Belgian side that has an excellent chance of making the final. But, to top it all off, said Belgian side has the weakest group, up against Finland, Denmark and Russia. Meanwhile, France, Portugal and Germany are all in the same group and Golden Boot favourite, Harry Kane, has tough matches against Croatia, Czech Republic and Scotland…

Now, you try and tell me that I’m mad to be lumping on at those odds!

Last but not least, do check out our brand new horse racing service, Racecracker. It’s designed with the £5 and £10 bettors very much in mind and is priced as such. You can read all about it here.

That’s all for today. Enjoy the rest of your Bank Holiday weekend 😊 .