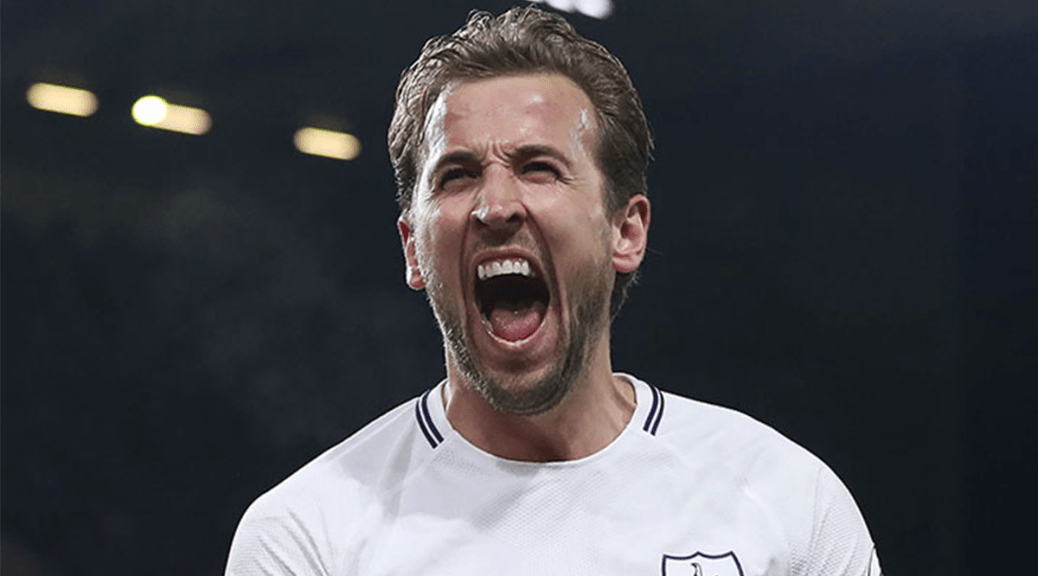 Here at Bet Chat we’re big supporters of the hospitality industry, and a slight increase in prices is probably fair enough given the year they’ve had to endure, but it’s starting to get silly now.

Yesterday, at a perfectly normal/downmarket if anything pub, I paid for one pint…

Much as I genuinely like London and criticism from people who don’t even live here is pretty irksome, that’s just plain daft. Oh for a return up north and the Holy Grail of the £3 pint!

While perusing that beer menu was genuinely panic inducing, one time you should never panic is when following a betting strategy that is proven to profit over the long-term.

You see, even with the very best betting systems or tipsters, you won’t always see a steady pattern of two steps forward, one step back…

In these scenarios it’s absolutely critical that you keep your head and have faith in the strategy.

A very real example of this type of variance has occurred with our Inside Man service during the Euros. After much fanfare and bringing in of new members pre-tournament, these were our first six bets:

Well, you can probably guess what happened next.

The clouds parted, the sun started shining again, 16 of the next 25 bets won, and the service is now sitting at an overall profit for the tournament of 4.63 points – a perfectly respectable return on investment of 12.5%.

If you’re going to follow a strategy then set aside the advised betting bank (in this case, 30 points) and…

If instead you’re going to stop at the first sign of trouble well, you’re better off not starting in the first place.