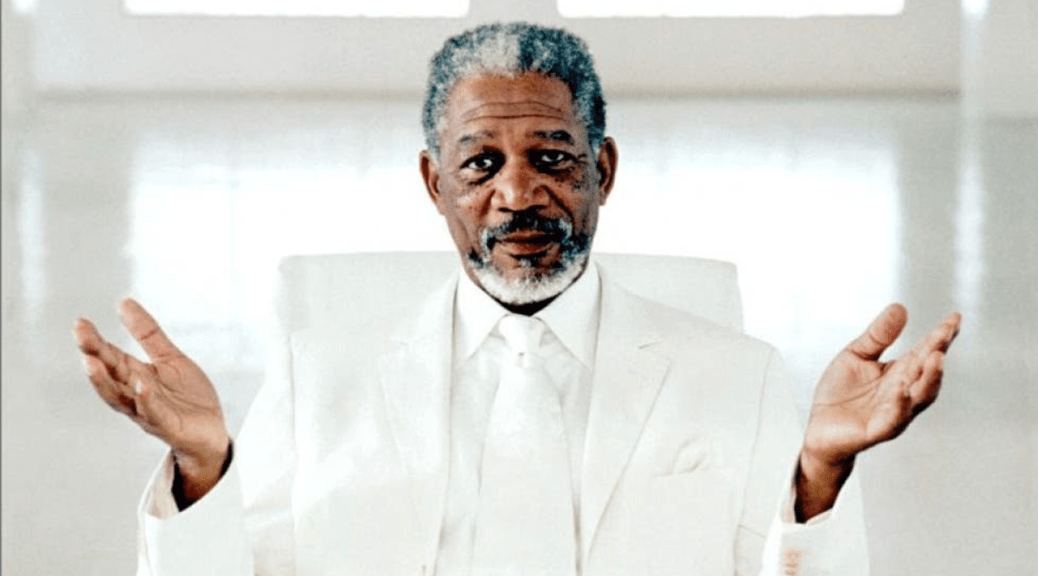 Yesterday I mentioned how I essentially fell off the corporate ladder near the top, so let me elucidate.

Essentially I collapsed on a Ryanair flight back from a work trip in Bratislava, and promptly quit my job the next day. I had a few black outs as a kid but hadn’t for years, and this particular one came off the back of needing to take two weeks off work for stress and exhaustion – so with a wife and two young kids at home I made the difficult, but in hindsight, obvious, decision.

At the time I’d been on a hefty salary pushing six figures (which looks very different to the after tax amount that lands in your bank account), and we had a fair chunk of savings meaning I could choose health over job. If we hadn’t been in that position it would have been a not so easy decision between likely sticking the house up for sale to free up some cash while I decided what to do next, or get back on the saddle and potentially do more than just collapse next time.

What occurred to me soon after that event was that I was a sleepwalking SOMBIE – Salary Only, Must Be Income Exposed.

I took for granted that having a job and at the time, one source of income in our household, was all we needed to do.

So much for being a chuffin risk professional.

And I didn’t even learn from when I was made redundant in 2009, as the full effects of the financial crisis hit my industry!

I made a decision there and then in 2017 to never be reliant on only one form of income, it was just too risky. Since then our household has had up to eight and as few as three sources of income, depending on where mine and my wife’s time has been best, or what seemed best, utilised.

I’ve been down every Facebook and YouTube rabbit hole you can think of regarding new income streams – some have worked out well, some just ok, some pretty terribly, and others I’m still trying to unravel.

I’ve either earned or I’ve learned, sometimes both.

If you’re reading this and thinking you need a new source of income then I might have just the thing, where you’re quite likely to earn as well as learn, and the price point is so low it should be accessible for everyone reading this.

And to be clear, it sure as hell isn’t a get rich quick scheme.

Instead it requires the thing that has a significantly better return on investment, effort.

As it should be, procrastination is not your friend – as the (genuine) window of opportunity expires this Sunday evening.

Head on over here to find out more.