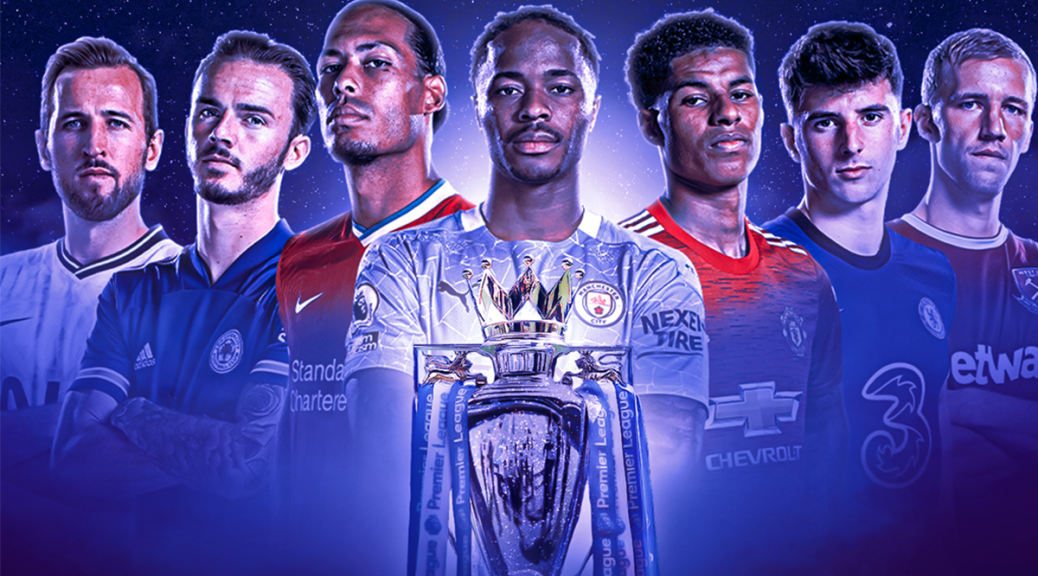 We have a special edition of ‘Bet Chat recommends’ this week, with just the one recommendation, but a good un.

I’ll hand over to Clive Jones for the lowdown…

Ladies and gents, welcome to the Footy Comp.

The original Footy Comp began as a works competition with 10 players and has grown to 31 players across two divisions with the hope of reaching three for our tenth season.

It has become like the Hotel California lyric – you can check out anytime you like but you can never leave- as it tends to become addictive!

It is basically a Premier League (mainly) results prediction competition played head-to-head against other players. The prizes are dependent on participants but last year there were 43 prizes totalling £2463 and the leading player last year earned £592.50 with eight players exceeding their entry fees and 17 players winning something.

We run the following competitions through the season:

So, it’s safe to say there’s something for everyone!

As new players, you would join in Division Three unless leavers create gaps in Division Two and your European adventure would probably begin in the Conference League but of course, everything is dependent on numbers.

The competition is available to absolutely all. Last year our eldest was 85 and our youngest was 15. The closest shared my bed and the most distant would have been one of a trio of players from Australia so feel free to pass this onto anyone you think may be interested…

All you need do at this stage is send me your email address to express your interest and I‘ll do the rest. Any family or friends attract a further £10 off your fees so why not take it into work, gather ten friends and enter for nothing!

For more information or to register your interest, just send an email to Footycomp.atfd@btinternet.com.