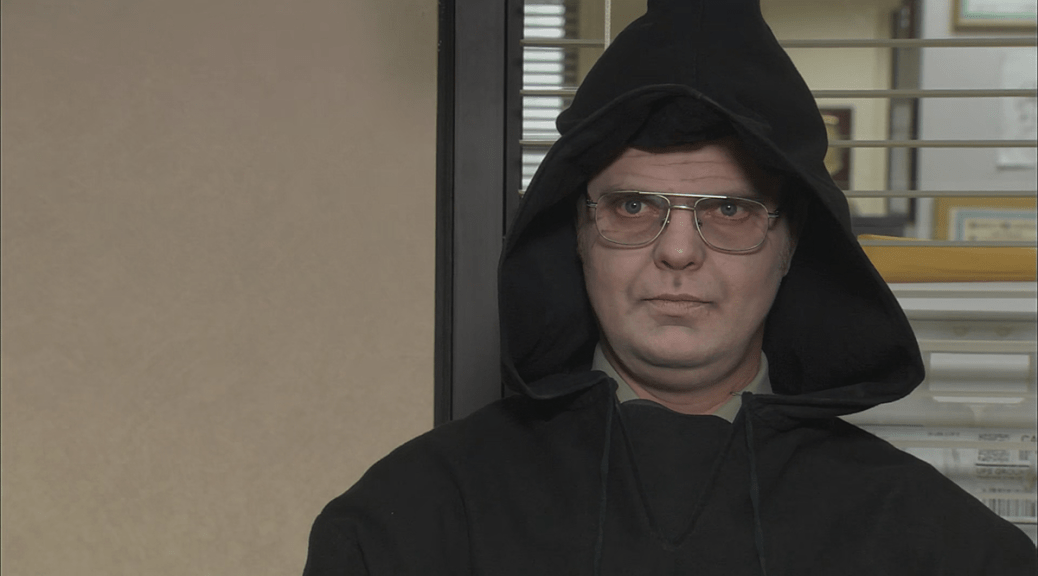 I’ll be amazed if former backpackers reading this don’t have a story or twelve to share about near death experiences and other resilience building opportunities, which didn’t quite feel like that at the time.

My personal list includes almost drowning on the Great Barrier Reef, contracting what appeared to be Dengue fever in Ecuador, taking a wrong turn in Tasmania and ending up down a waterfall, and the one which impresses people – being caught up in one of the biggest earthquakes on record whilst in Valpareiso, Chile, in February 2010.

The fact that you’re reading this means you also survived yours, but how about near death experiences from a work point of view?

Stress is referred to as a silent killer, way more dangerous than Covid-1984, up there with stuff like heart disease and cancer as a way to end your life in a too early kinda way.

And I’m pretty sure it’s this one which would’ve left my wife without a husband and kids without a Dad if I hadn’t said enough’s enough on the corporate ladder climbing front.

I’d stumbled into Financial Services after finishing my first backpacking trip in the mid noughties, and somehow kept being dragged back into it even though I tried to leave and go into media (not much better) and the thing I really cared about and actually had a few qualifications in, football coaching.

Because I’m reasonably ambitious and hard working, and because I was following the script, my ladder climbing took me to the upper rungs of a FinTech firm out of Helsinki, who operated across 20 or so countries.

I landed in a role which involved travelling to many of these, and a subsequent stint as an Exec at their banking entity in Malta. We could’ve moved to the island, but had happily settled just recently in North Yorkshire, and I wasn’t getting a good feeling about the support for my role and function from the owner of the company who had no banking experience.

So my department of one-ship, coupled with still needing to do a bunch of the work I’d done previously, led to me needing to stay over in Malta for a few extra nights in March 2017 as I couldn’t muster enough energy and mental capacity to leave the hotel room.

I made it home, and took two weeks off for stress and exhaustion.

Problem being, I was a department of one and there were some regulatory deadlines to hit.

I managed to get the reports done, after fighting with the external consultants, and promptly moved into another role which would likely involve even more travelling.

Surprise, surprise, on the next trip I collapsed on a Ryanair flight back from Bratislava. I quit the next day.

We made it work, mainly because we had some money saved up, and in the four years since that day in April 2017 I’ve made a tonne of mistakes, gone down even more blind alleys, wasted and lost money on what seemed like good investments (even a financial analyst with risk qualifications falls for the sales spiel sometimes), and put my liberty at risk by underestimating the legal repercussions of Non-Executive gigs in a regulated environment.

But at heart, I’m still a backpacker who likes solving problems and believes the obstacle is the way.

I haven’t ‘made it’ in a way 99% of the UK thinks of success – but I’m happy, largely stress free, and have managed to spend way more time with my kids over the last four years than I would have if I’d not quit that job.

As a result, my wife and I have been their biggest influence and they seem to be turning out alright – albeit resembling The Mitchells from The Mitchells vs The Machines – dinosaur obsession and arty creativeness included.

This may or not add anything to your day, but if it has, you’ll find similar people in our IndeMinds community.