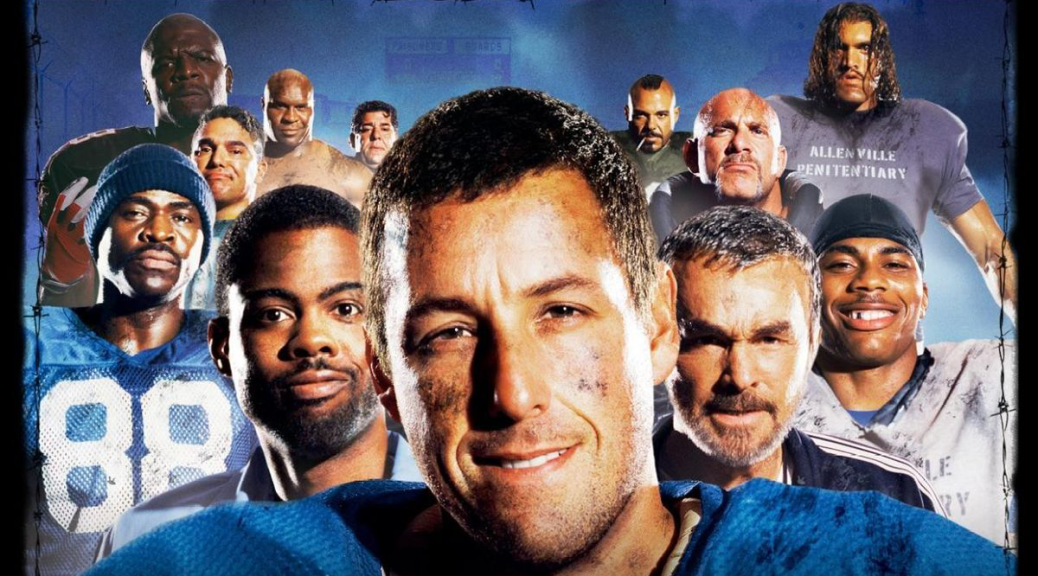 ‘Free Tip of the Week’ emails have been a little sporadic of late but I’m not sorry, because we’ve just put together an entire free service for you!

The first couple of weeks of this American football service will be sent out to the entire Bet Chat email list (as today’s tips have been) HOWEVER, to ensure that you are on the list to receive our free NFL bets all season long, you need to opt in via this link.

The page requests your email address but don’t worry – this isn’t going to any third party, it’s just so that we know exactly who wants to receive the bets, so that anybody who doesn’t isn’t getting the emails week after week when they’ve no interest in them.

And well, that’s just about all you need to know! Over to Russ, with his bets for the first week of the 2021/22 NFL season.

Here we go guys! Welcome to The Snap!

It’s week one of the NFL season as we enter into a six-month period of non-stop picks for you. I will select money line (win) market bets as well as look at total match points (over/under) and handicap bets. I may also throw in a multiple from time to time as well.

Tennessee Titans can be a major force this year with a strong offence, which includes the formidable running back Derrick Henry. Added to this is Julio Jones at wide receiver; a combination that can cause the Cardinals lots of problems. Tannehill at quarter back is also reliable in the pocket so they should be able to score plenty of points. Defensively, Titans do need to improve on last year but, with new signings on board, I’m confident that will happen.

Cardinals have trust in Kyler Murray, but they do not possess as many weapons as the Titans and could struggle in this one. Our pick is taking the Titans on the handicap.

This is the game of the week by far. After getting well beaten in the Super Bowl last year, the Chiefs will be looking for an explosive start, but I don’t think this will be the case against a tough Browns team. Both these sides should make the play-offs, but it’ll be a disappointing start to the season for one of them. They last met in the play-offs in a physical encounter where the Browns gave a superb display only to just come up short.

The Chiefs have massive firepower on offence with Mahomes, Kelce and Hill the top talent on show and they should put up plenty of points. The Browns will not be fazed by this however and have a weapon of their own in Baker Mayfield who had a good season last year and is very talented. In Chubb, they also have an excellent running back, while Landry at wide receiver is another key figure. I see this being closer than the handicap suggests, so we are taking the Browns to cover it.

Our week one treble consists of three teams who can all make the play-offs this season and kick-start their season with a notable win.

Buffalo Bills host Pittsburgh Steelers and the good pre-season vibes coming out of Buffalo suggest this could be a big year for them – QB Josh Allen is set for another top season as well.

San Francisco 49ers face a tough road game in Detroit, but they are well equipped to go into the Lion’s den and come away with a win.

Finally, LA Rams host Chicago Bears and new QB Stafford can make a big impact. With top wide receivers and a strong offensive line, the Rams can put up plenty of points.