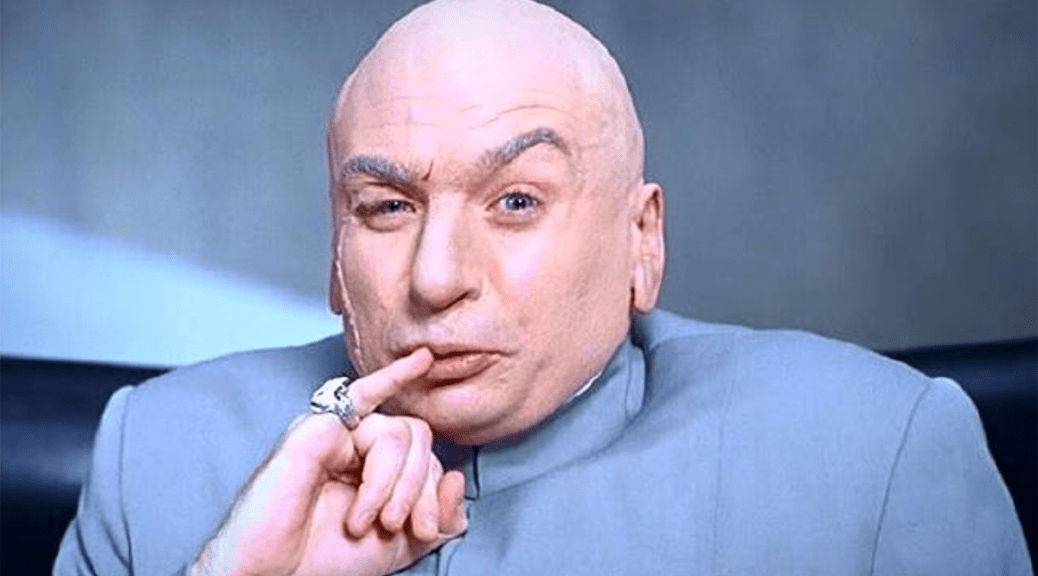 Let me ask you a question… have you ever wondered how you can really tell whether a pullback is over and the trend is about to reassert itself? How many times have you taken a trade, thinking that the trend was about to continue, only to find that you were too early to the party and end up losing money?

If you are anything like most other traders out there, this situation will be all too familiar. The real question is how can you fine tune your entries so that you can avoid these situations?

Of course, you cannot be right on every trade, but there is a way that you can significantly improve your odds. We’ve recently been live testing a brand new tool called MarketEdge, which read two seemingly similar market opportunities very differently.

The first was in the GBPUSD. The market made a momentum move to the downside and was in the middle of a pull back to the moving average when a price action entry presented itself. We had two full bodied bearish candles in a row, indicating a potential selling opportunity.

However, in this instance the MarketEdge momentum indicator turned neutral, indicating no trade. Without our fantastic new indicators, you might have been seduced in to getting short and would have lost money when the market moved sharply upwards against your position. Trading with the MarketEdge you would have known better and ended up saving your money.

Here is the chart of that trade…

Now I mentioned that there were two opportunities. The second one was in the AUDCHF. Like the GBPUSD the market had sold off and was in the midst of a pull back when a price action selling opportunity presented itself. Again, two bearish candles formed indicating a sell trade should be considered.

In this instance the MarketEdge told a very different story. Instead of turning neutral, it jumped straight to bearish. This is a signal that the market is mostly likely going to move down, if we couple that with the price action signal a sell trade is a no brainer.

In this instance the market moves lower and are able to book profits. Here is the chart.

Now an experienced, successful trader would probably be able to read this situation without the help of the indicators, but for those of you that are not as experienced or successful yet, this might be the sort of tool you need to finally push you over the line.

Two almost identical candle formation patterns, both with very different outcomes, finally a tool that can help you read the context of the market and the price action that forms it.

The more we see the MarketEdge perform the more enthusiastic about the results that it is going to bring everyone. This is not simply a tool that is going to tell you which way the market is trending, most other indicators can do that. This one is more forward looking and considers the volatility and momentum in the market to generate trade signals that are significantly more reliable!

Later this week I’ll show you how you can get your hands on this tool and try it out for yourself! I hope you are as excited as we are!