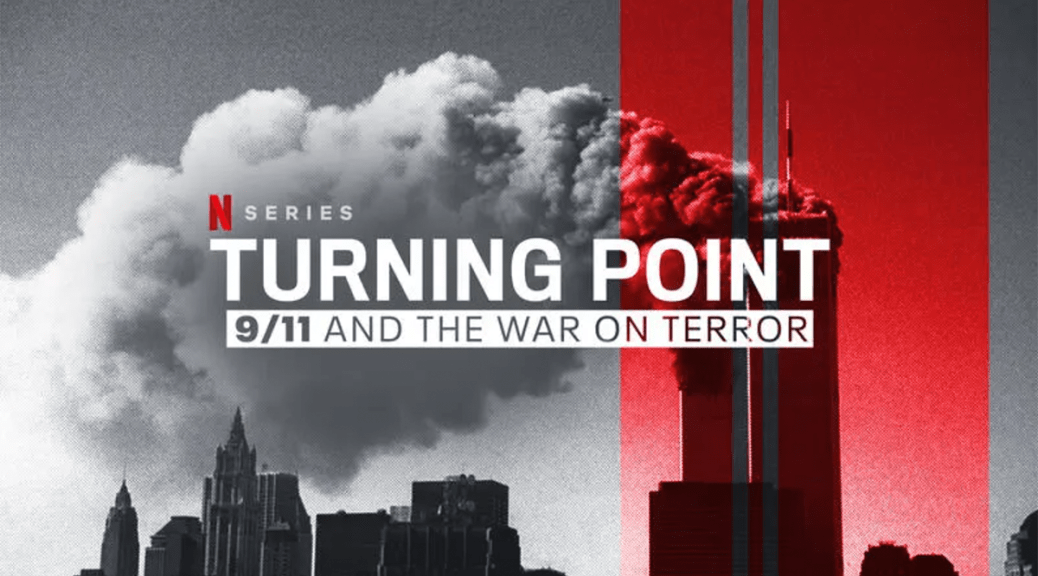 That’s why, in this Sunday series, Bet Chat Bec and I will be highlighting the very best stuff we’ve been consuming with our eyes and ears over the preceding seven days.

Just the two recommendations this week but two with a strong link between them, even if you’ll think I’ve lost the plot initially.

First up is the new Netflix documentary, Turning Point, which explores terrorism and the response to terrorism post 9/11…

You can watch it here.

The second is Clive Jones’s Racecracker service which you can try here.

I did say you’ll think I’ve lost the plot but bear with me!

You see, what makes Turning Point interesting is how the documentary doesn’t just wallow in the devastation of terrorist attacks and tell us all about how awful the perpetrators are.

Both are of course entirely legitimate angles and certainly not ones I would disagree with, but what takes it to another level is how they look at the response to 9/11 and the mistakes that were made which, in many cases, rather than end terrorism have actually cultivated it.

And this isn’t anti American lefty liberal spiel either, it’s simply looking at how often highly emotional people (as they have every right to be after a terrorist attack) have a habit of making bad decisions.

All of which brings me to Racecracker which went live a few months ago and, after a good opening week, promptly ran into the worst run that Clive had experience in the three years of fine tuning the service…

Understandably many new members were less than impressed and many cancelled their subscriptions, but here’s the thing…

The run – while undeniably tough – didn’t break the betting bank (quite a way from it in fact), and the results since the lowest ebb?

More than 80 points profit, recouping all of the loss plus a decent wedge of overall profit on top.

The takeaways to all this are four-fold…

And after that slightly ‘out there’ piece, I wish you good day.